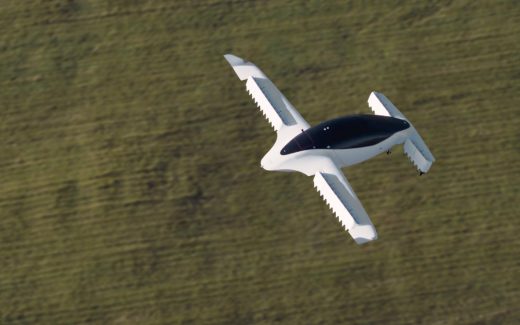 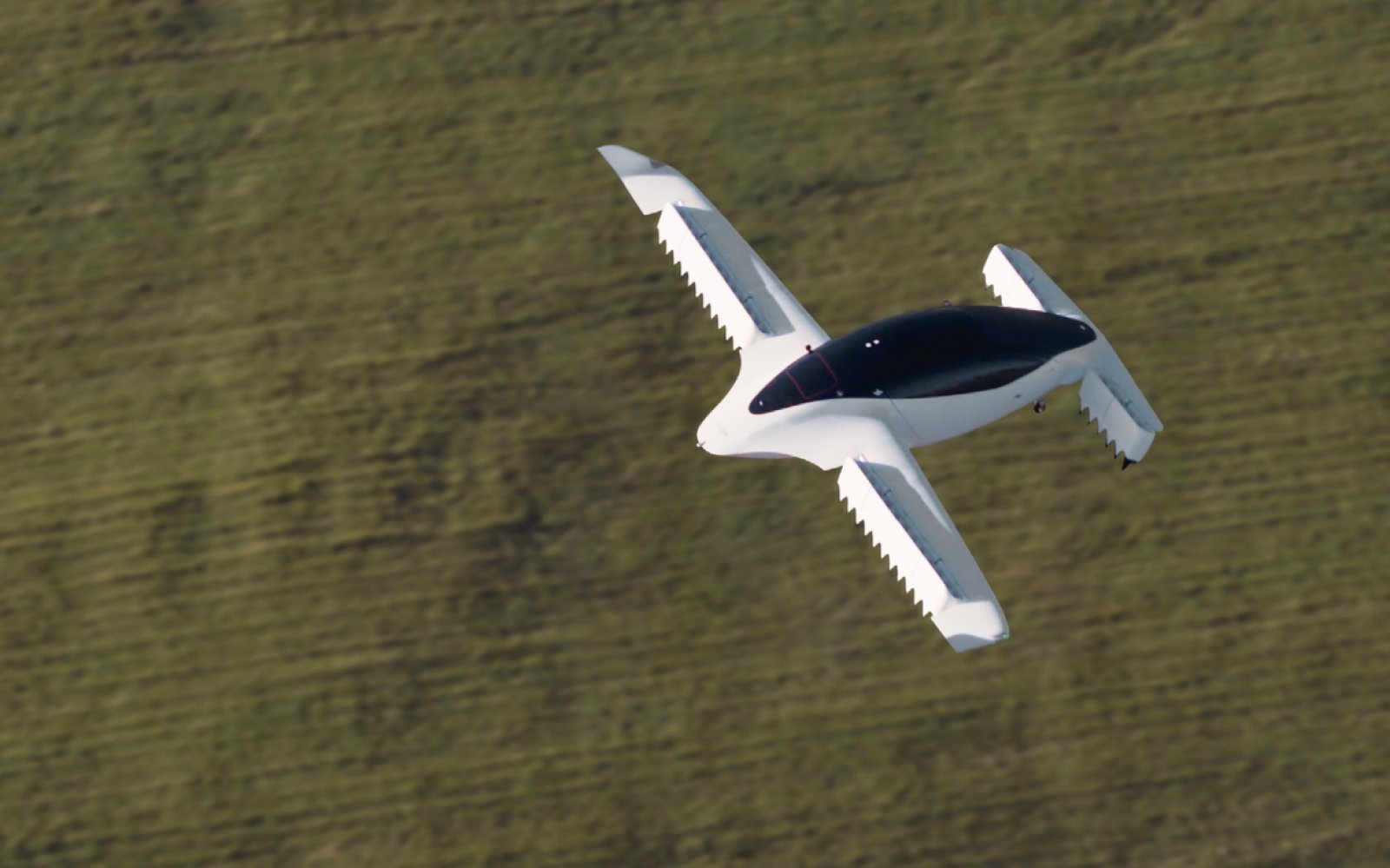 Flying taxi startup Lilium has completed its first phase of flight testing. Its Lilium Jet is now flying at speeds over 100 kilometers per hour. Today, the company shared new flight footage and announced that it has completed its first dedicated manufacturing facility, a 3,000 square-meter space at its Munich, Germany, headquarters.

Lilium has been working on its vertical take-off and landing (VTOL) craft for a few years, and this spring, we saw the prototype hover above the ground. This new video shows that it can both hover and fly horizontally. According to the company, the VTOL jet has completed more than 100 ground and flight tests, including safety tests, and it will now move on to the second phase, which will test performance at high speeds.

Lilium Jet is powered by 36 electric engines that give it 2,000 horsepower and will allow it to cruise at up to 300 km/hour (186 mph). It has the potential to carry five passengers, and it will have zero operating emissions.

The company plans to begin commercial service in 2025, and by that time, it hopes to be manufacturing hundreds of aircraft each year. Lilium will soon add a second manufacturing facility, and it expects to create up to 500 new jobs between now and 2025.