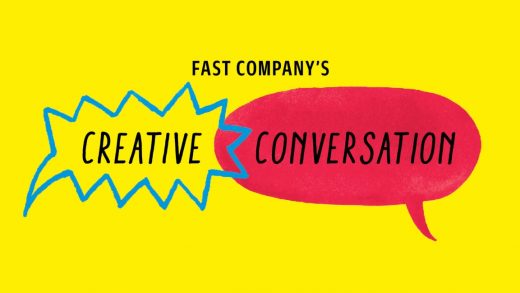 Listen to season 1 of Creative Conversation

Join Fast Company editor Kc Ifeanyi for in-depth explorations on the creative process with some of the most innovative thinkers across film, TV, music, and beyond.

Where you just see a slice of pizza on the ground, David Sedaris sees an essay in the making.

The creative tag team behind Netflix’s GLOW is the definition of work spouse goals. In this episode, Flahive and Mensch explain how they’ve fine-tuned their collaborative dynamic to an art.

What makes Max Richter unique is that his creativity is matched only by his ambition, which lends a sense fearlessness to his work that, hopefully, will fuel your own creativity.

Tumble into the mind of visionary filmmaker Terence Nance, whose new HBO show, Random Acts of Flyness, is like nothing you’ve seen before–guaranteed.

Excess. Greed. Addiction. The American Dream isn’t what it used to be–and Lauren Greenfield’s new doc Generation Wealth takes a closer look to find out why.

We all know and love Regina Hall from her comedic work in films like Girls Trip or Scary Movie. But for her latest role in the indie dramedy Support the Girls she’s pushing the boundaries of our expectations and her abilities as an actor. Regina breaks down how she approaches her characters and teases some upcoming projects she’s been writing and producing.

From Lady Gaga’s famous meat dress to spearheading the creative vision of Mugler, Diesel, and Uniqlo to starting his own label Nicopanda, Nicola Formichetti has cemented himself within the fashion industry as a foremost stylist and artistic director.

As the son of legendary filmmaker Francis Ford Coppola, Roman’s career seemed on track to follow directly in his father’s footsteps–but that hasn’t been quite the case.

Long before “diversity” was a buzzword for beauty brands, Jackie was championing dark-skinned women and men who never saw themselves represented in the makeup industry.

Tracey Ullman has made a successful career being just about anyone but herself. The Emmy-winning legend has spent more than three decades on TV slipping into the skins of everyone from Dame Judi Dench to German chancellor Angela Merkel. And now in the third season of her HBO show, cleverly titled Tracey Ullman’s Show, she’s grappling post-brexit, post-Trump dystopia by being more topical than ever. But not every personality she takes on is a perfect fit. In our conversation, Tracey explains how her approach to comedy has evolved and how she makes her most difficult sketches work.

Kc sits down with comedian, writer, and producer Larry Wilmore for a very special and very live episode of Creative Conversation, straight from the Fast Company Innovation Festival. 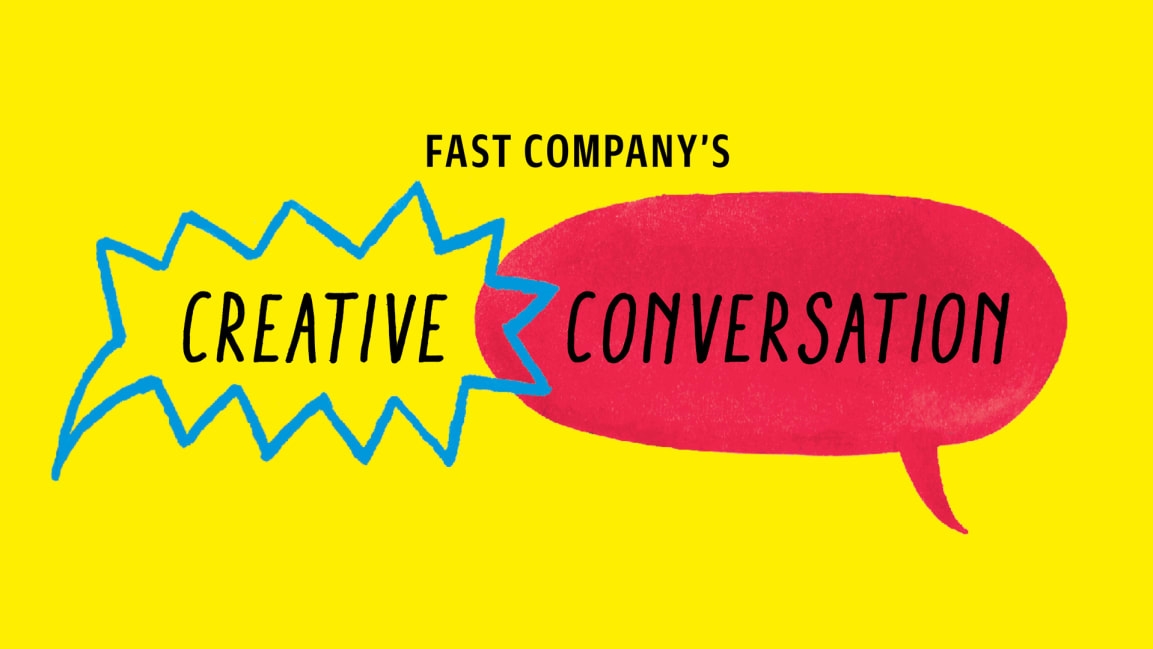