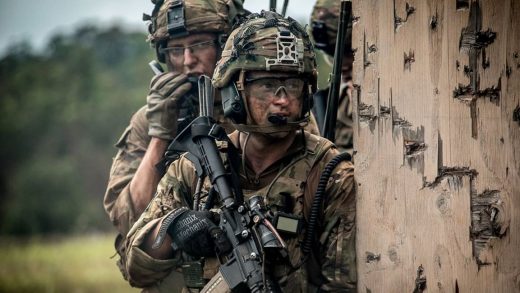 The U.S. Army has awarded its marketing account to Omnicom’s DDB, a contract worth $4 billion over the next 10 years. According to a statement from the Department of Defense, the bid was led by DDB’s Chicago office, but Ad Age reports that the Army account will be serviced by a new entity, much like how the agency built We Are Unlimited for its McDonald’s client. The Army agency will be called Team DDB, led by DDB Chicago, and will include personnel from other Omnicom shops, including OMD, Critical Mass, Annalect, The Marketing Arm, FleishmanHillard, Fluent 360, and Rapp.

While there is no doubt champagne bottles will be popping across the Omnicom network this week, incumbent McCann is continuing the fight to hold on to at least part of the account, following the protest it filed with the Government Accountability Office earlier this year. That protest was denied last week, but the Interpublic agency is filing an appeal with the U.S. Court of Federal Claims.

McCann had the account for the last 12 years, but in 2017 was accused of compromising the account review process because of a personal relationship between James Ortiz, director of marketing at the Army Marketing and Research Group, and a former McCann executive. Then an internal Army audit, released this past summer, revealed millions in wasteful spending. Adweek acquired emails that had Army Marketing and Research execs accusing McCann of overcharging. 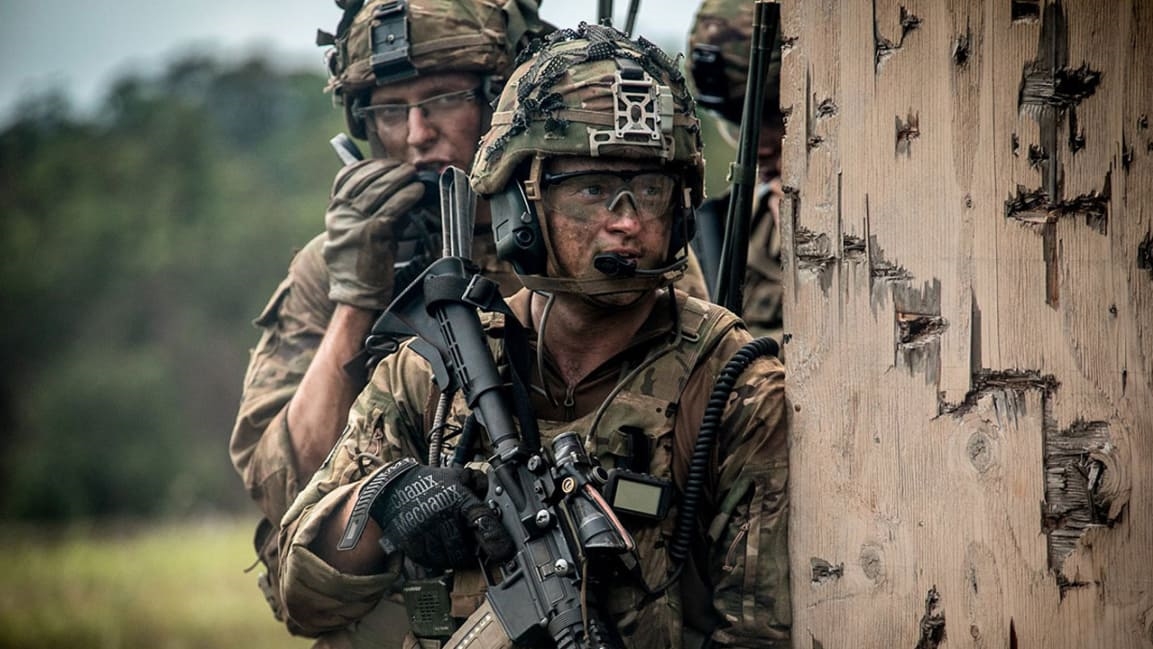