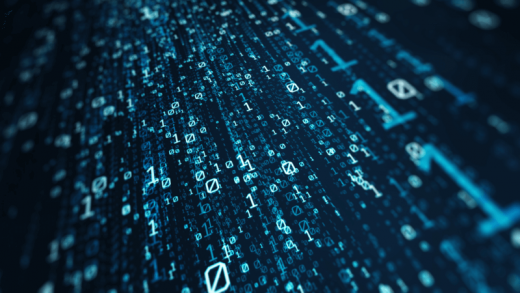 LiveRamp adds outside quality scoring to its third-party data marketplace

The first outside provider, Lucid, tests the third-party data segments against panel-based surveys that are linked by cookies. 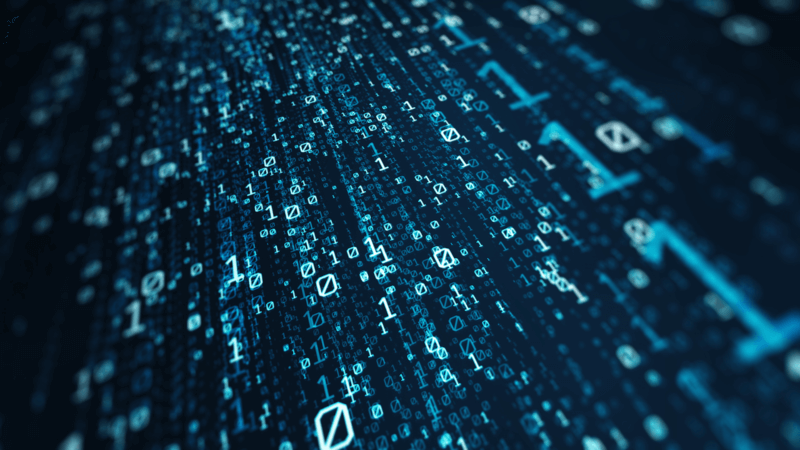 For marketers, the biggest issue with third-party data is quality. Usually, the only way to test the quality is to run a campaign and see if the data delivers results.

This week, identity resolution provider LiveRamp is out with what it describes as the first data scoring initiative for third-party data segments.

The initiative makes outside quality-testing partners available to data buyers in the IdentityLink Data Store, a marketplace for third-party data from external providers. The first partner is Lucid, a survey vendor that will offer a Lucid Data Score based on results from comparing testing audience segments to panel-based surveys.

A provider that offers its third-party data in the Data Store, for instance, might want to show that its audience segment of people interested in buying a new car is high-quality.

Lucid runs a survey via opted-in panels that have signed up to receive an incentive in exchange for answering the questions. As it has access to more than 150 panels globally, accounting for more than 29 million consumers in the last six months, some of those survey takers will likely overlap with the Data Store audience segment offered by the outside data provider.

Lucid matches the survey respondents to the members of the segment, via cookies or mobile device IDs, so that it has survey answers from a representative number of individuals in the segment.

The same survey questions are also asked of a general panel, consisting of consumers who are representative of the US population (or other geography) at large. The resulting data quality score indicates how much more efficient it would be to target that specific segment with ads for buying a new car, or whatever, than the control group. The technique can also be used to validate if the segment is seeing a particular campaign.

Lucid’s quality testing of these third-party data segments builds on its Proof service, launched in 2015 to test ads’ effectiveness.

Luke McGuinness, general manager of the Data Store, told me that other outside partners will be added to provide other kinds of data testing, including some vendors that do not take surveys, but there is no information yet on who those partners will be. He also said that there were no stats indicating how accurate this kind of data testing is.