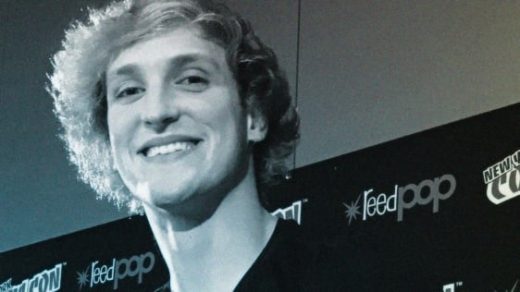 Hopefully, Logan Paul is hungry, because after offering to eat a Tide Pod, he may want to eat his words. In a since deleted tweet, Paul joked (?) that he would eat a Tide Pod for every retweet. That jest has landed the embattled YouTube star in hot water—again—with the platform that made him famous. YouTube has temporarily suspended ads on all of Paul’s channels in response to “Paul’s recent pattern of behavior,” per a tweet.

In response to Logan Paul’s recent pattern of behavior, we’ve temporarily suspended ads on his channels.

The move comes in the wake of Paul’s incredibly bad, tasteless, and insensitive decision to film the body of a suicide victim and post in on YouTube for all the world, and his very young fans, to see. While Paul took some time to reflect, and YouTube removed him from its “Preferred” and “Originals” programs, the new kinder-gentler Paul seems incapable of knowing where to draw the line. Not only did he then tweet about eating Tide Pods, which YouTube has banned from its platform, but on Feb. 5, he shared a video that reportedly included him tasering a rat, which I refuse to watch, but which is apparently still online.

(How does torturing an animal, if that’s indeed what happened, not warrant a complete ban? Reached for comment, YouTube responded, “Paul tasered a rat in his most recent video and deliberately tried to monetize the video that clearly violated our advertiser-friendly guidelines.”)

While Paul’s antics made him a star on YouTube, and helped make him and the platform a lot of money, he is apparently now too much of a risk for YouTube. The video site has released a statement on Paul’s suspension, according to Recode, which noted the “potential damage to the broader creator community.” The statement said Paul’s channels were now deemed “unsuitable for advertisers.” 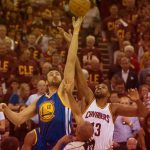 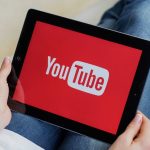 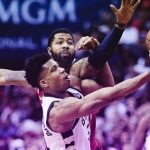 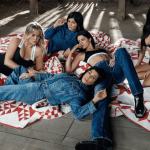 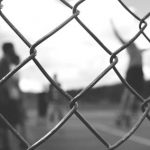 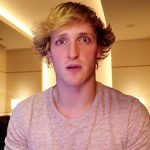 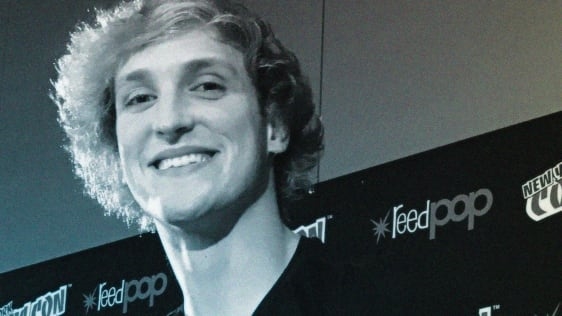