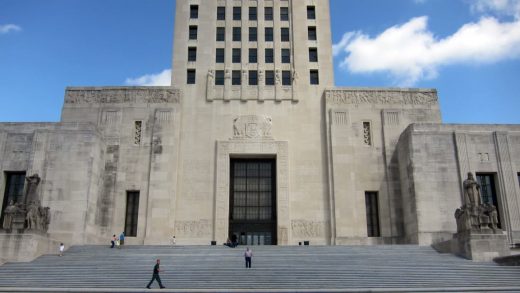 Louisiana’s state government was just crippled by a ransomware attack

If you were a Louisiana resident trying to get a driver’s license, apply for SNAP or Medicaid benefits, or access results from Saturday’s gubernatorial election, you likely would have been out of luck Monday, as the state shut down computers to fend off an apparent ransomware attack, the Advocate reports.

The state’s Office of Technology Services took down servers “out of an abundance of caution,” tweeted Governor John Bel Edwards, and fully restoring operations could take several days. The Office of Motor Vehicles is expected to reopen branches across the state midday Tuesday, although operations may be limited. The state isn’t likely to lose any data and didn’t pay any ransom, according to the governor.

Earlier this year, Edwards declared a state of emergency after multiple school districts across the state were hit by a similar ransomware attack.

State and local agencies across the country have been increasingly affected by ransomware in recent years, including attacks that took down services in major cities such as Baltimore and Atlanta, and experts have said that may continue, because agencies often have limited budgets for digital security. StateScoop, which covers government technology issues, has reported more than 100 ransomware attacks affecting state and local institutions so far this year, compared to 51 publicly disclosed in 2018. 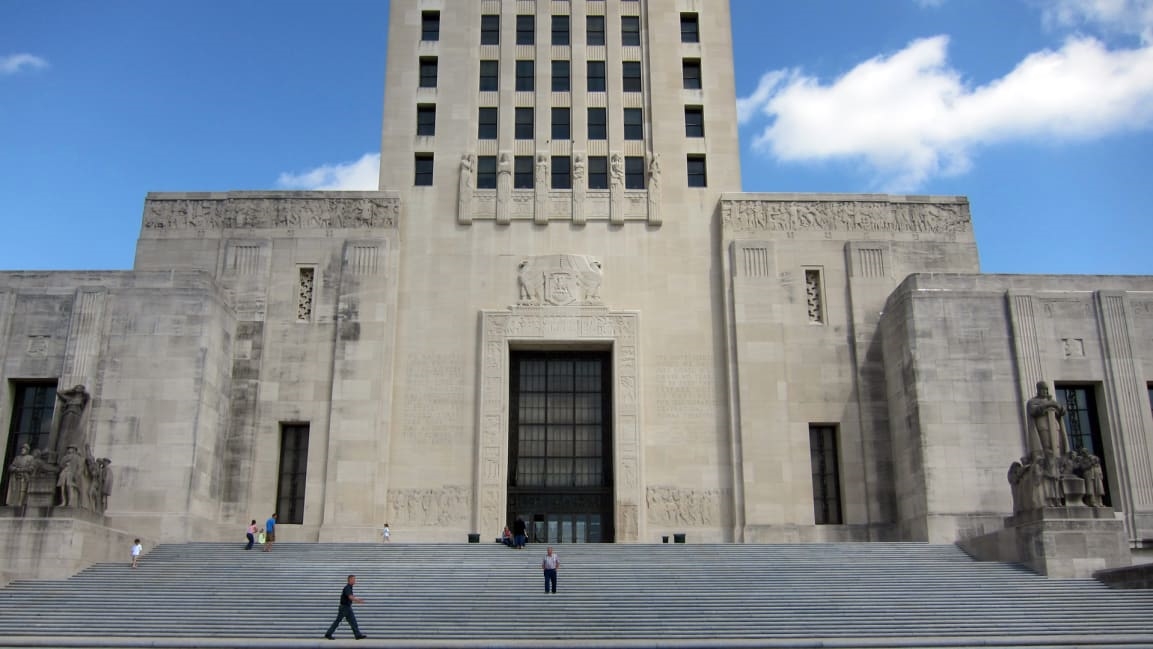