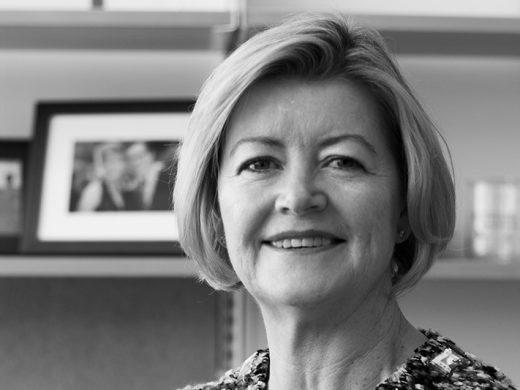 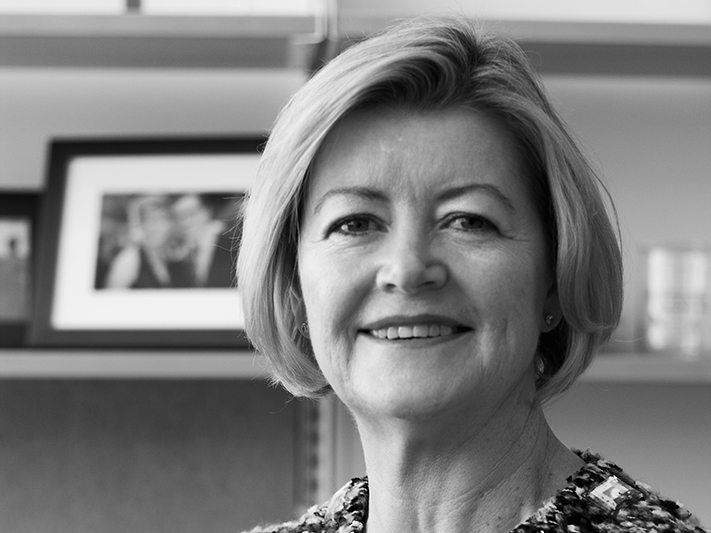 Barely a year at the helm, Lundbeck CEO Deborah Dunsire (pictured) is making her second major acquisition as she continues to look for new growth drivers to offset generics erosion of the firm’s top-selling epilepsy treatment clobazam (Onfi), which lost US patent exclusivity in October 2018. The acquisition of Alder (NASDAQ: ALDR) will include eptinezumab, a migraine drug that is under marketing review at the FDA, which will make an approval decision by next February 21.

Dunsire said in an interview that eptinezumab has “blockbuster growth potential.” If approved it would be the fourth to market in a new class of migraine drugs that block the calcitonin gene-related peptide (CGRP) protein, which is associated with migraine pain. Amgen (NASDAQ: AMGN), Teva Pharmaceutical (NYSE: TEVA), and Eli Lilly (NYSE: LLY) have all beaten Alder to market with products that require subcutaneous injection. Alder has argued that eptinezumab, given intravenously, would act more quickly and last longer.

On the horizon, however, several companies are developing pills that could be cheaper and far more convenient than injections.

Building on the financial discipline implemented by her predecessor Kare Schultz, who left to join Teva, Dunsire has been on a mission to replenish the company’s pipeline in neuroscience and beyond. The acquisition of Abide Therapeutics earlier this year brought in a drug-discovery program focused on the nervous system, with a lead drug for Tourette’s syndrome. Abide’s platform, which aims to produce drugs that block enzymes known as serine hydrolases, “will yield targets and new therapies for many years to come,” Dunsire said. “The acquisition of Alder addresses our later stage ambitions and gives us a near term launch and growth driver in eptinezumab that we foresee having the ability of addressing patient needs in chronic and frequent migraine.”

Acquiring Alder will also go a long way in building out Lundbeck’s biologics capabilities. The Danish company has an antibody drug in its pipeline for Parkinson’s disease, developed in collaboration with the Danish biotech Genmab (NASDAQ: GMAB), but Alder will bring “experience in taking monoclonal antibodies all the way through to submission and potential approval,” Dunsire noted.

When Lundbeck acquired Abide in May 2019—in a deal worth $250 million upfront and the promise of an additional $150 million should milestones be achieved—Dunsire announced her intention to preserve the San Diego-based Abide’s links with the Scripps Research Institute and make its laboratory the Danish company’s US drug discovery hub.

It is not yet clear whether Alder might become the new hub for Lundbeck’s monoclonal activities. “We are still assessing that, but certainly we are looking at those capabilities and believe they will be important for us,” she added. And while the company will be keen to retain both the biologics development skills and regulatory experience in Seattle, Dunsire concedes that some of the general and administrative functions currently in place at Alder will be transferred to the Danish company’s Deerfield, IL, location.

With a US approval decision coming by late February, Lundbeck expects to submit eptinezumab for EU approval next year, followed by submissions in China, Japan, and elsewhere.

Lundbeck, which currently has no debt on its books, intends to pay for the Alder transaction through existing cash resources and bank financing. “We haven’t been specific about how we will do that, but it will be done through a series of vehicles. We estimate the transaction’s value at $1.95 billion net of cash in hand at Alder,” Dunsire added.

Mike Ward is an award winning journalist with 35 years experience covering the global biotech and pharma industry. He is head of content at Informa’s EBD group and was formerly head of content for Informa’s Scrip, Pink Sheet, In Vivo and Generics Bulletin. Follow @