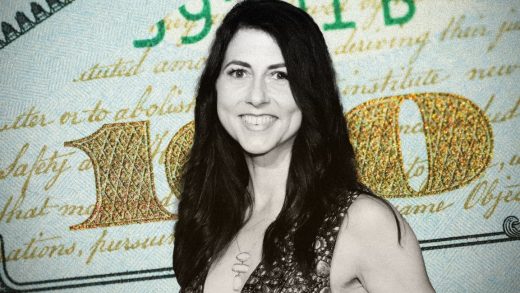 MacKenzie Scott donates another $2.7 billion to charity, setting a blistering pace of giving

MacKenzie Scott, the billionaire philanthropist formerly married to Amazon founder Jeff Bezos, is donating another $2.74 billion to charities, she said in a blog post Tuesday.

The beneficiaries span 286 organizations, including universities, dance theaters, refugee resettlement groups, and a diverse collection of funds dedicated to racial equity in arts, journalism, and philanthropy.

Scott, whose marriage to Bezos lasted 25 years, received 4% of Amazon’s stock as part of their divorce settlement in 2019, with the holdings valued at around $36 billion back then. In the years since, she has become one of the most active philanthropists in the world, kicking off a blistering pace of giving with a first round of donations in July 2020. That year, she distributed nearly $6 billion to 500 different organizations, most of them focused on issues like racial and gender equity, economic mobility, and public health.

This latest round brings Scott’s total donations to nearly $9 billion. Yet despite the massive amounts of giving, Scott’s wealth has actually multiplied over the past years, particularly as Amazon’s stock price skyrocketed during the COVID-19 pandemic. According to Forbes, her net worth is currently estimated at $60 billion.

In her blog post, Scott reiterated her commitment to donating the lion’s share of her fortune—pledging in 2019 to give “until the safe was empty”—and took aim at the wealth gap in the United States, a disparity that has been illuminated during the pandemic, and most recently highlighted by an explosive ProPublica report revealing that mega-billionaires including Bezos, Elon Musk, and Michael Bloomberg pay little to nothing in taxes.

“In this effort, we are governed by a humbling belief that it would be better if disproportionate wealth were not concentrated in a small number of hands,” she writes. “The solutions are best designed and implemented by others.” This is Scott’s first charitable disbursement since remarrying a Seattle science teacher.

In addition to the magnitude of the sums she has given, Scott also is noteworthy for seeking out smaller, more niche organizations often overlooked by major donors and offering gifts on unrestricted terms.

In a world dominated by a handful of ultra-rich male money moguls, Scott has made waves, particularly as her philanthropic counterparts Bill Gates and Warren Buffett have spoken of lofty goals in charity but failed to give at speeds that keep up with their dizzying accrual of wealth. 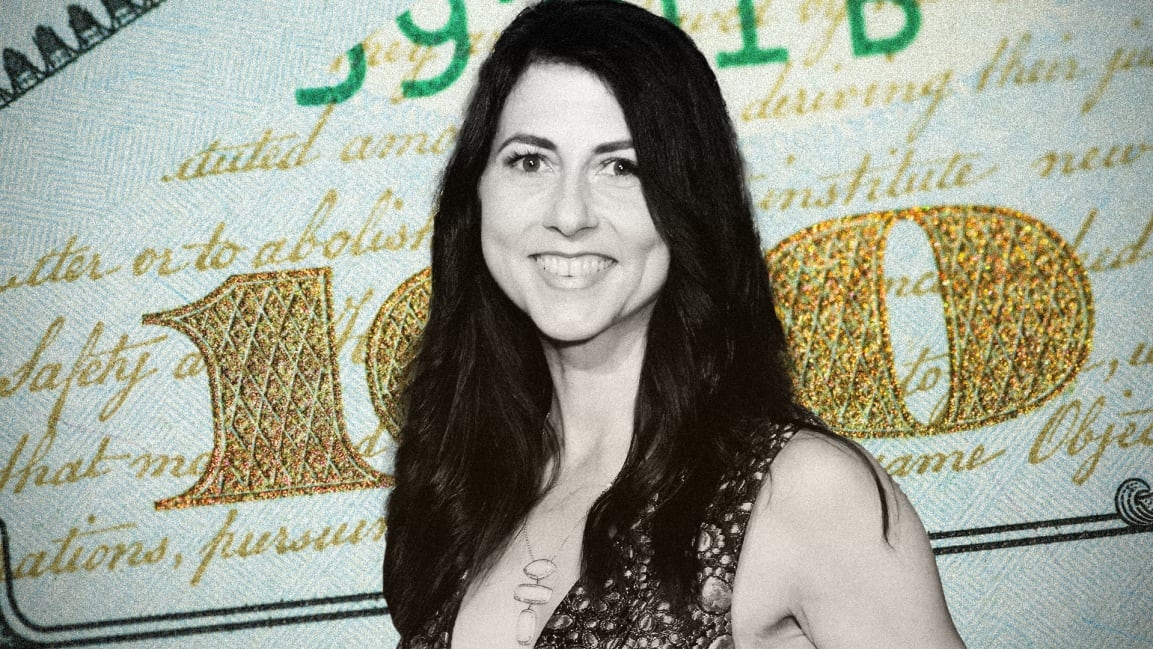