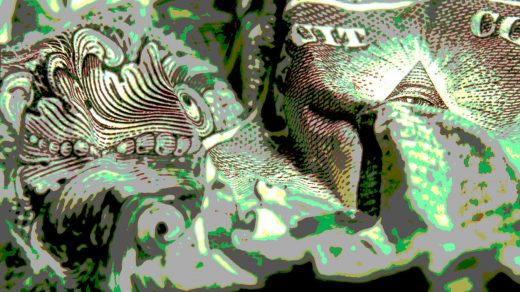 Meme stocks are back, BBBY!

The traders on internet message boards like Reddit’s WallStreetBets are back at it again, as shares of Bed Bath & Beyond have surged almost 100% since last Friday. Shares of AMC Entertainment and even GameStop have seen significant movement too in recent days. But Bed Bath & Beyond has, by far, been the most-mentioned stock on WallStreet Bets over the past 24 hours, according to data from Quiver Quantitative.

However, there was another company whose stock was among the most mentioned, and it’s probably one you’ve never heard of: Magic Empire Global (ticker MEGL), a Hong Kong-based finance company that went public on Friday.

Magic Empire Global’s shares saw their value skyrocket—from $4 per share to nearly $236 per share, an increase of almost 5,800%. On Monday, the stock ended its magical ride, to a degree, and as of roughly 1 p.m. ET, it was trading at less than $110 per share.

Given that traders on message boards like WallStreetBets were mostly focused on stocks like Bed Bath & Beyond, though, there are questions about what was powering Magic Empire Global’s ascent up the charts. Experts say that it was likely due, in large part, to coordinated trades, like those born on Reddit. And there are a whole lot of message boards out there.

It’s important to note that something extremely similar happened last week, too, when another Hong Kong-based financial firm, AMTD Digital, saw the value of its shares rise 32,000%, briefly becoming more valuable than Coca-Cola, according to ABC News. The stock, which made its public debut in mid-July, started trading at less than $8 per share, but last week, peaked at more than $2,555 per share. It’s since fallen considerably, although is still trading at around $600.

The two stocks have some notable similarities, and Martin says that the nature of the two companies can make it relatively easy for them to shoot to the moon.

“Financial services companies have tried-and-true business models and valuation metrics. With a thin float, a little demand can have a huge effect on the price, which is what seems to be happening here.”

Do Magic Empire Global’s and AMTD Digital’s wild weeks categorize them as “meme stocks”? That’s up for debate. “$HKD is NOT a meme stock. While sure price is stupid, it only traded 339k shares (August 21, 2022). Has not captured the imagination of retail traders like $GME,” Citron Research tweeted last week.

Meme stock or not, it’s all but assured that Magic Empire’s shares will come crashing down at some point, if it follows a similar trajectory to AMTD’s. As such, AMTD’s relative crash (it is still way, way up compared to its IPO price) should serve as a warning to traders who are trying to ride the wave to massive returns: It’s only a matter of time before the tide turns. 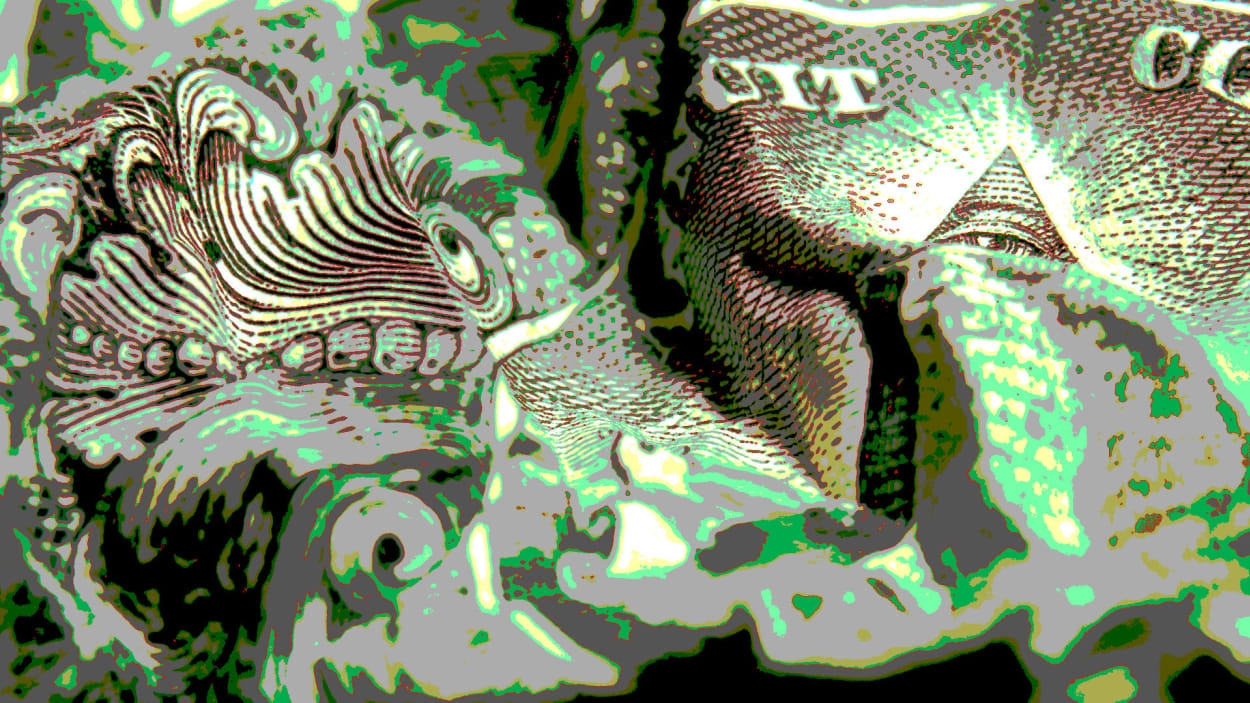