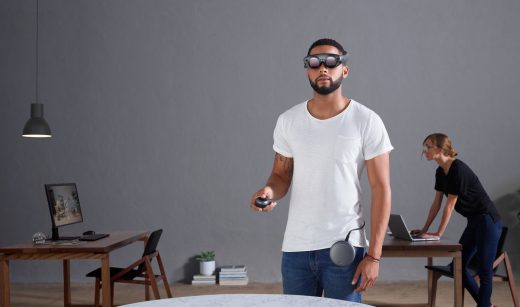 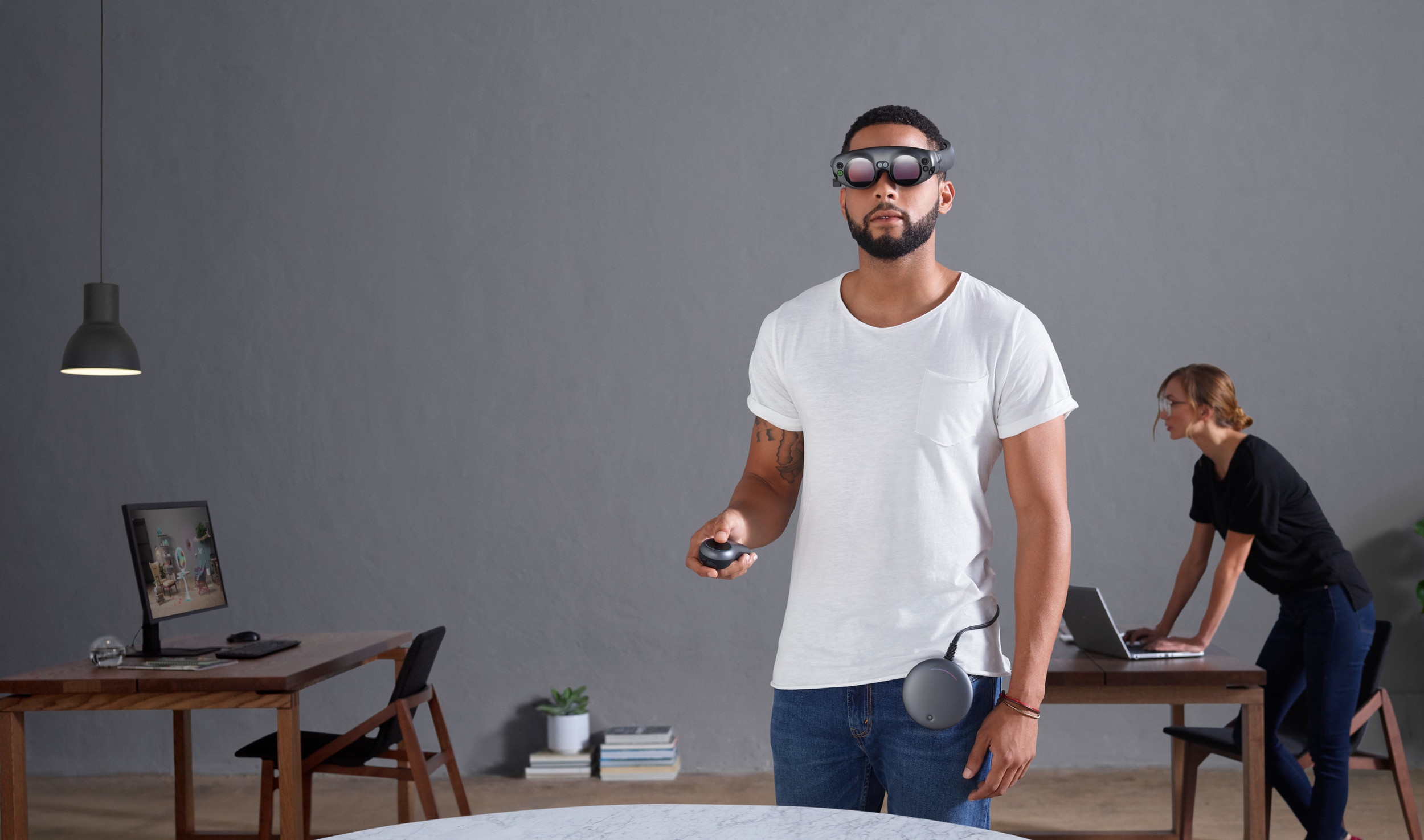 Magic Leap has teamed up with Scotland-based Square Slice Studios, which was co-founded by comic book industry veteran Grant Morrison, to create content for its mixed reality headset. You might know the prolific writer for his work with Batman and All-Star Superman, as well as for creating the boundary-pushing sci-fi comics The Invisibles, among many other things. The studio will conjure up interactive experiences for the headset, though it has yet to reveal their exact nature. While we can probably expect some interactive comics, it’s worth noting that Morrison co-founded the company with a number of other creatives, including Grand Theft Auto artist Stewart Waterson.

Morrison’s statement hints at something big, though:

“Storytelling is my passion and I’ve found that new platforms allow me to extend my creative boundaries. We see Magic Leap as the next great platform for storytelling and we are excited to collaborate on content that helps bring our wildest dreams to life in the near future.”

Magic Leap also has a partnership with Madefire that will make the service’s mixed reality comics available on the headset from day one. But by teaming up with Square Slice Studios, it’s showing that it’s willing to invest in creating good content for its platform in addition to giving users access to existing non-exclusive offerings. The investment could pay off in the future when the company can no longer rely on years of mystery and hype to sell the device. Magic Leap’s mixed reality headset — one of them anyway, since there are supposed to be multiple versions — will start shipping this summer.