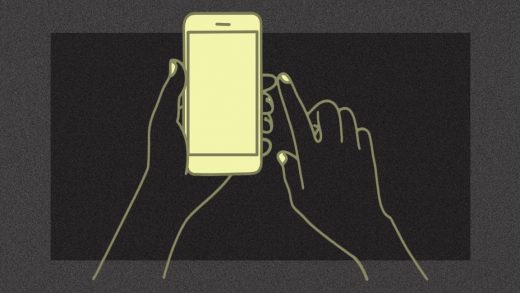 Mailchimp, the Atlanta-based small business marketing service that’s expanded from email into social media, search engine advertising and even postal mail, is adding another way for its customers to reach out to the world: text messaging.

On Monday, Mailchimp announced that it had acquired Chatitive, a Seattle company providing tools for sending both automated and human-driven text messages for marketing, support, and other types of communications. Initially, the two services will continue to be run separately, but Mailchimp CEO Ben Chestnut says he expects that SMS support from Chatitive will be integrated into Mailchimp’s marketing packages in a matter of months.

Businesses that use Mailchimp to reach their customers have been asking for support for SMS, with some already using other services to connect with customers that way in addition to harnessing traditional channels like email through Mailchimp. “SMS is a lot more direct and synchronous,” Chestnut says. “Also, it’s just a great new sales channel for e-commerce as well.”

While receiving text messages and notifications with marketing information, appointment reminders, or updates on existing transactions can be more disruptive than having an email slide silently into an inbox, Chestnut says the medium is popular with many customers, perhaps especially younger ones.

Other marketing tech providers also report a rise in SMS usage: Omnisend, an email and text marketing automation company, said in a report last month that this year saw 20% more texts sent on Black Friday and Cyber Monday than were sent in the entire month of November 2019. Some other companies also have already combined text and email messaging under one roof: Twilio, known for its text automation tools, acquired email automation company SendGrid in 2019, and other marketing platforms including Iterable and Klaviyo let advertisers reach out to audiences by both email and text.

Chatitive’s present offerings let its customers send messages to individual or targeted groups of recipients. The messages can advertise products, promote sales, or collectinformation to tailor offers. Unlike with many marketing emails, which often carry a disclaimer that they come from a mailbox not able to accept replies, texts typically don’t just flow one way, says Chatitive CEO Andy Hollenbeck.

“The expectation is if you receive a message you can respond back to it,” he says.

Message exchanges can take recipients through menus letting them know about, say, product and services for sale, perhaps even with a final link to complete a transaction through a web store or connect with human support or sales agents.

As the two companies’ technologies are integrated, Mailchimp’s existing recommendation systems will be able to suggest to marketers what types of messages they should send via SMS and which would do better via email, social media or other channels, Chestnut says. Mailchimp’s tools can also help draft copies for different channels, although Chestnut says many customers make final tweaks on their own to make sure the tone and content suit their particular brands.

Of course, different media call for different types of marketing messaging, he says, and SMS has its own conventions.

“It should be pretty succinct—pretty short and respectful of people’s time,” Chestnut says of SMS. “Maybe a little bit more of a human voice.”

As with email, it’s also important to make sure that recipients have opted in to receiving messages, since sending unsolicited spam can result in potentially hefty fines. It’s also important not to overdo it, since recipients could be turned off by excessive texting, but Chestnut predicts Mailchimp’s customers will know how to strike the right balance.

“Our customers really care about their brand, and they don’t want to do anything that will damage their brand,” he says. 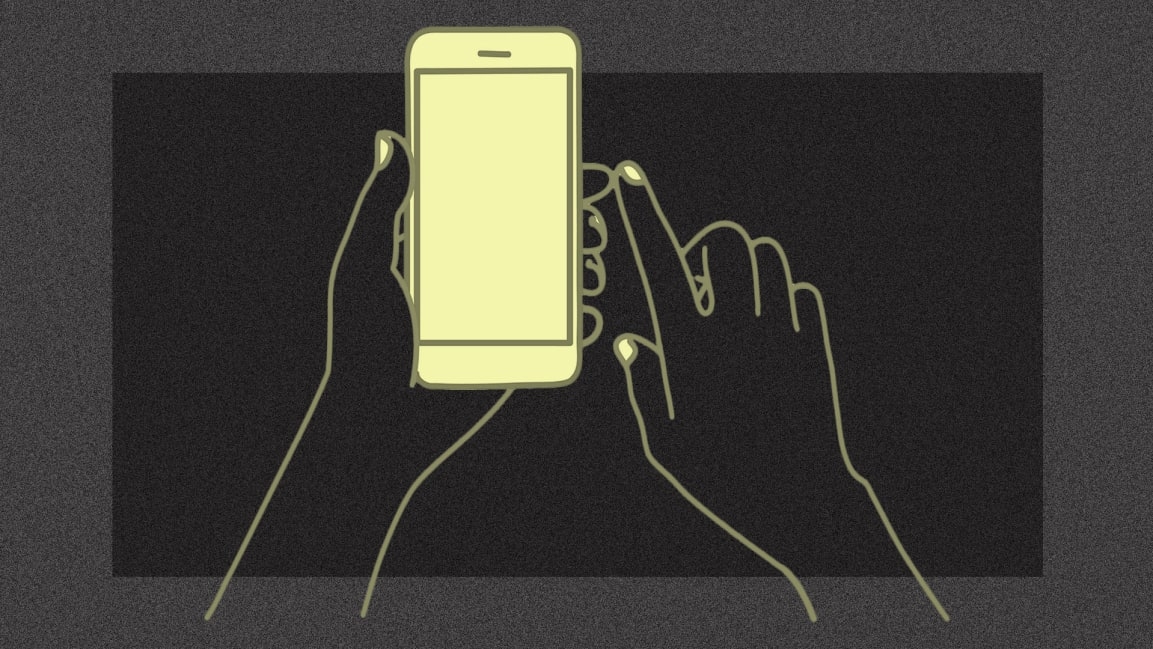