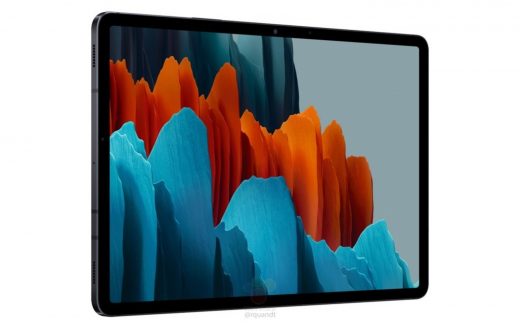 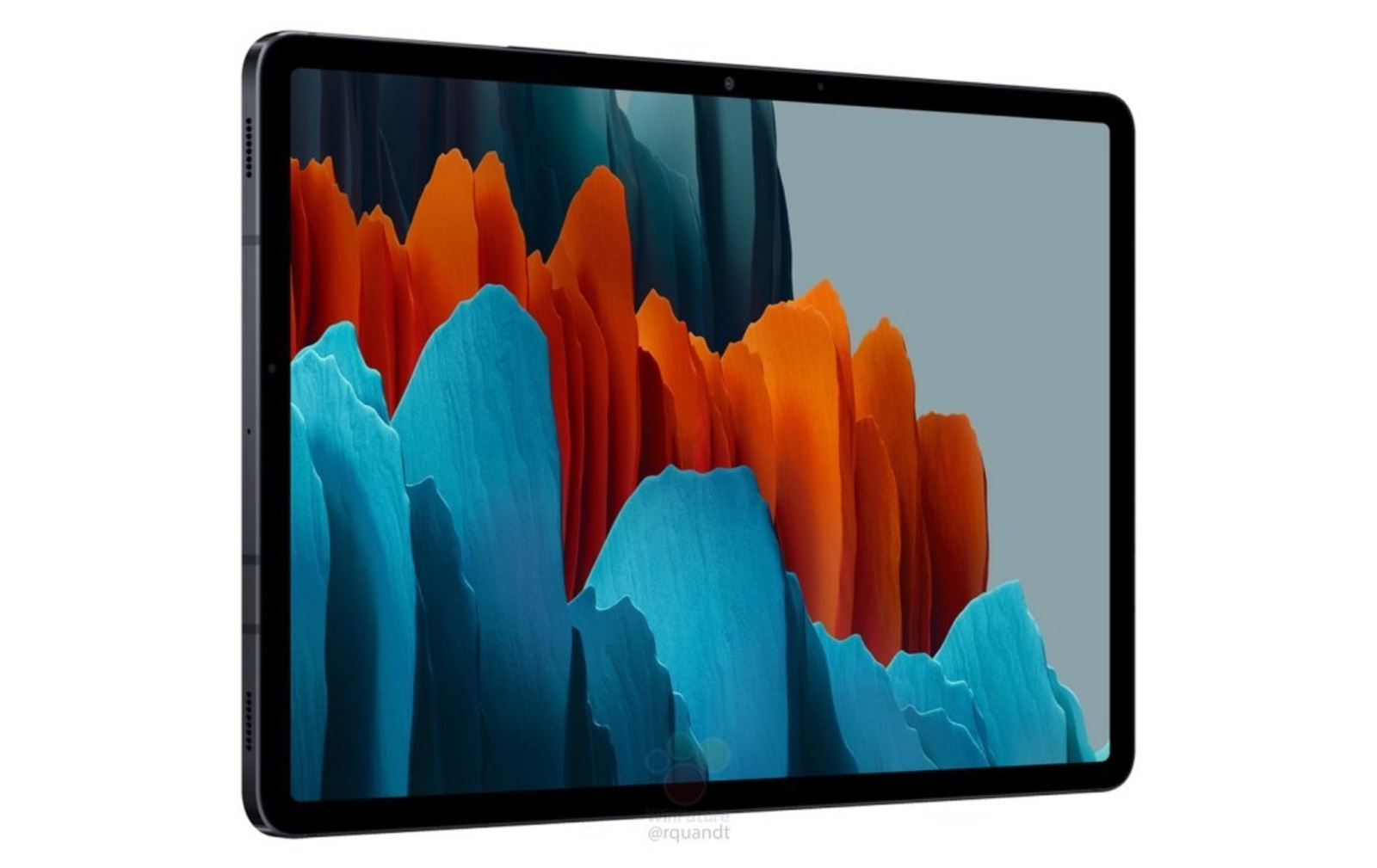 There might not be much mystery left when Samsung reveals its devices at its August 5th Unpacked event. WinFuture has posted (via SamMobile) what it says are leaked images and specs for the Galaxy Tab S7 line, and they suggest Samsung is shaking up its Android tablet line in a big way — if not always for the better.

Most notably, they back rumors that the 11-inch standard Tab S7 will use an LCD (albeit a speedy 120Hz example) instead of AMOLED. You’d need to pay for the 12.4-inch Tab S7+ to get AMOLED’s inky black levels. You’d also have to ‘settle’ for a side-mounted fingerprint reader instead of the in-display scanner on the larger tablet, although that might be an advantage for some.

Performance, at least, would be similar. Both Tab S7 models reportedly boast Snapdragon 865 Plus processors, optional 5G models, a minimum 6GB of RAM and 128GB or more of expandable storage. You could also expect 13MP main and 5MP ultra-wide rear cameras and very low latency S-Pens much like those rumored for the Galaxy Note 20.

Samsung may also be closer to fulfilling its dreams of turning the Galaxy Tab into a PC replacement. Both tablets might support a Wireless DeX feature that saves you from having to plug in for desktop use. If you don’t need external peripherals, the keyboard cover will supposedly have a larger trackpad and full-size keys.

Images of the tablet suggest the design won’t change. Both slates would have flat metal edges and screens that hug the bezels.

It’s not certain how much the new tablets would cost or how soon they might be available after Unpacked. The Tab S6 started at $649, but it also came with a 10.5-inch AMOLED screen. The switch to LCD could affect the pricing, although we wouldn’t count on a price drop.