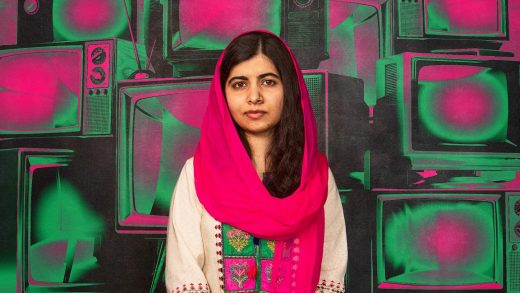 Malala Yousafzai launches her own production studio: ‘Entertainment can help us see what society should look like’

At 23, Malala Yousafzai already has a lifetime’s worth of accomplishments: She’s a world-renowned activist for girls’ education, has written several best-selling books, won the Nobel Prize, and launched her own foundation. But she’s also a newly minted graduate of Oxford University, trying to chart her course into adulthood.

Today, she’s announcing what’s next: her own production studio, Extracurricular, established in partnership with Apple TV+, where she’ll be creating content for the platform. This is just the latest development in Apple’s long-running relationship with Yousafzai. In 2015, Apple produced a documentary about the young activist, and since 2018, the company has sponsored research at her organization, the Malala Fund, on the intersection of girls’ education and climate change.

In many ways, launching her own production company makes sense. Yousafzai has already proven to be a master storyteller who has made the world care about girls’ education: She’s compellingly written about her childhood, living under a regime that prevented girls from going to school, and what it was like to be shot by Taliban forces and airlifted to the U.K. to seek asylum. Now she has an opportunity to tell more stories and shed light on other issues.

I chatted with her about the shows she loved as a child and why she’s decided to add “entertainment executive” to her résumé.

Fast Company: Tell us more about your new job.

Malala Yousafzai: I’m so excited to be partnering with Apple TV to develop original TV shows. I’ve always been focused on social issues, and I’ll do that here as well, but that’s not my only focus. I’ll be making comedies, dramas, documentaries, movies, everything.

I’m looking forward to bringing my perspective into the entertainment industry. My central theme is connection, creating shows that allow us to learn about culture and each other’s lives. It creates opportunities to spend time with family and friends, to have these moments of connection and joy, but it also allows you to be alone and escape your problems. I believe watching shows can be time very well spent.

FC: What did you watch growing up? And will this shape the kind of shows you create?

MY: I grew up in Pakistan on a diet of Bollywood movies and TV shows, and anyone familiar with this universe will tell you that they can define your life in some ways: You get drawn into the drama, you giggle, it’s the full spectrum of emotions. I also grew up watching British TV shows, like Mr. Bean. When my family moved to the U.K. and was learning about this new culture, I found that we could connect with our new friends by talking about Mr. Bean.

I was also a big fan of the Cartoon Network. I loved Courage the Cowardly Dog and Tom and Jerry. I did not miss a single episode. For me, these shows helped me to escape from the harsh realities of the world; it allowed me to enter this fictional world for a while and laugh at the funny characters on screen. I love these memories from my childhood.

But I haven’t left cartoons behind. I’m always up for watching an animated film even as an adult. I recently watched Wolfwalker; I loved this journey of two adventurous young girls. They’re brave, strong, and want to protect their family. That’s the kind of movie we all need to see. I am definitely hoping to create animated films at Extracurricular.

FC: You’ve spent so much of your life focused on education. I love that with this endeavor, you’re making the case that entertainment can be a kind of education.

Entertainment can help us see what society should look like and what we should aspire to do. And we should never underestimate the power of what everyday life can teach us. That’s why I’ve named my company Extracurricular.

FC: Your own story has been portrayed in so many ways, through books and on TV. Has that played into your desire to create this production studio?

MY: Yes, when people heard my story, it prompted them to help raise awareness about girls’ education. And I have always made it clear that mine is not an isolated case. There were millions of other girls in the world who can’t go to school. And I’ve had the opportunity to give them voice as well. There are many reasons I wanted to start this production company, but perhaps the biggest one is that I know that storytelling is a powerful way to create awareness and bring people together.

FC: Besides running this production company, you’re continuing to work on the Malala Fund. Has COVID affected this?

MY: As soon as the pandemic hit, Malala Fund did research that showed that 20 million girls are at risk of losing their education. Girls may not be able to return to school because they will be expected to take care of their family and become breadwinners. Some will be pushed into early, forced marriages because they are seen as a burden to their families.

This pandemic is not just a health crisis, but an economic one. It will affect many decisions that poor families will make about their future. If they can only afford to educate one child, the reality is that most will pick a son rather than a daughter.

Already, we know that many children have lost months and years of education, and they may not be able to ever catch up. This is not just a loss to the children, but to the world economy as well. 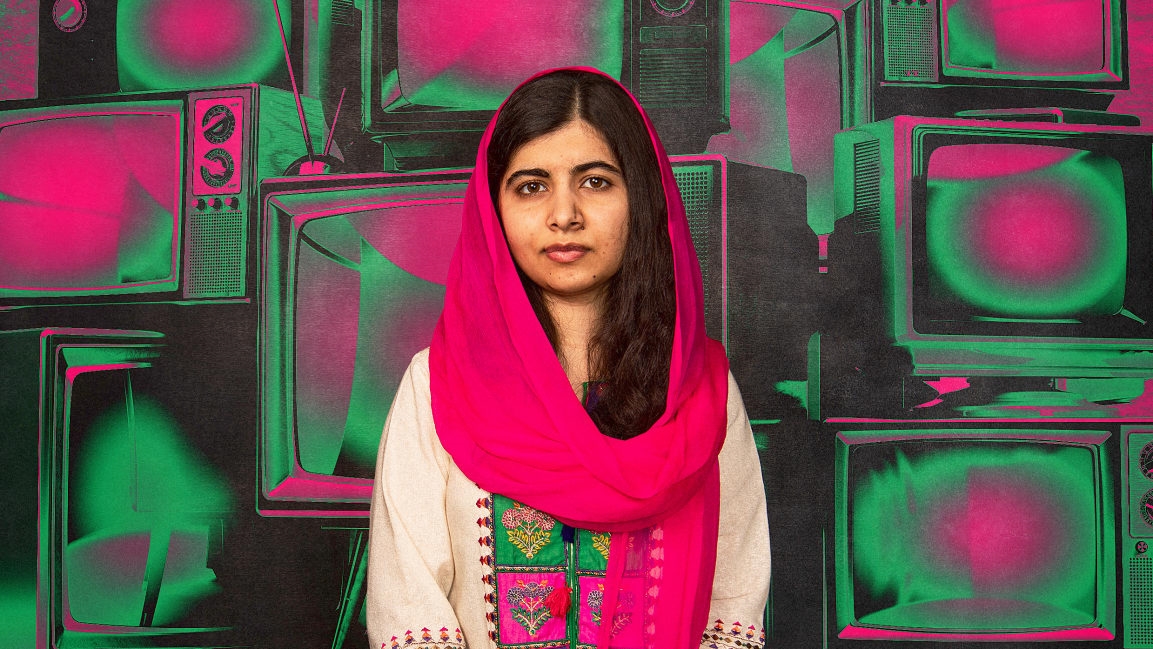