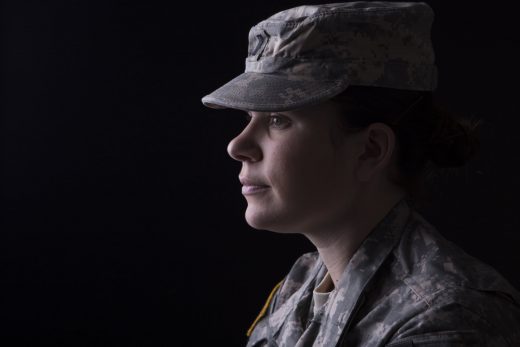 Feds have filed a total of 21 criminal cases after two months of investigating the nude photo scandal that rocked the US Marine Corps. According to AP, the investigation team called Task Force Purple Harbor scoured 200 websites for nude and semi-nude images of male and female soldiers on their own and with the help of some tools and software. It was a tough task, since perpetrators keep posting, deleting and reposting under different pseudonyms. Plus, some websites are exclusive to members and kick anyone who doesn’t contribute.

Despite all the difficulties, they managed to find and examine 150,000 nudes, reviewing each one to identify their subjects. Out of 150,000, they determined that 20,000 have possible connections to the military. However, most of them were selfies and technically not illegal, since they were originally shared voluntarily.

Since there are tons more nudes out there, the Naval Criminal Investigative Service (NCIS) developed tools to make things easier. Some of them can analyze every photo on a website to look for military uniforms and signs of consent. In four particular cases, the agency’s facial recognition software identified the victims in the photos. We’re guessing the task force members plan to keep using those tools, seeing as perpetrators continue to upload nudes of soldiers online.

In addition to filing 21 criminal cases, the investigators also found 16 suspects that could have stalked the victims, extorted and threatened them for nudes or stolen personal photos from their devices. Nine of them are active-duty Marines, two are reserves, three are Navy sailors, one is a Navy reserve and one is a civilian. The Marine Corps started feeling the heat in March when it was revealed that the NCIS was looking into a Facebook group sharing nudes of servicewomen. It eventually compelled the military division to update its guidelines and explicitly forbid online sexual harassment. 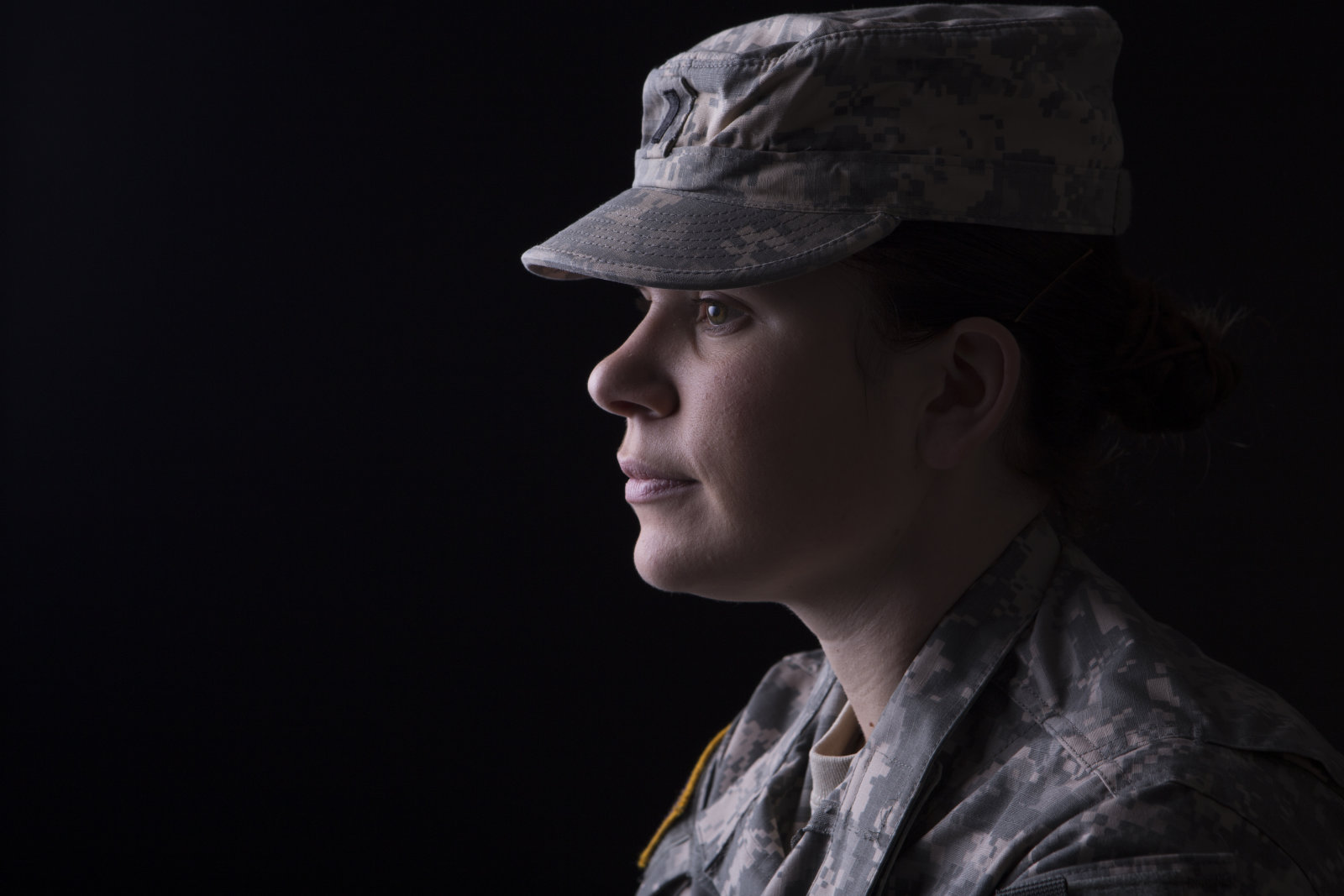