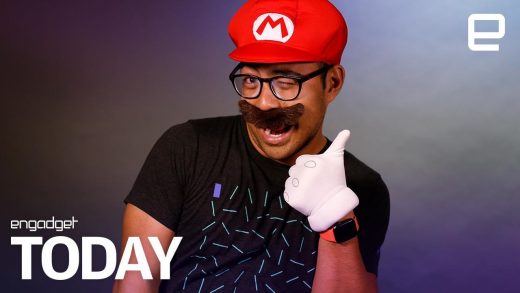 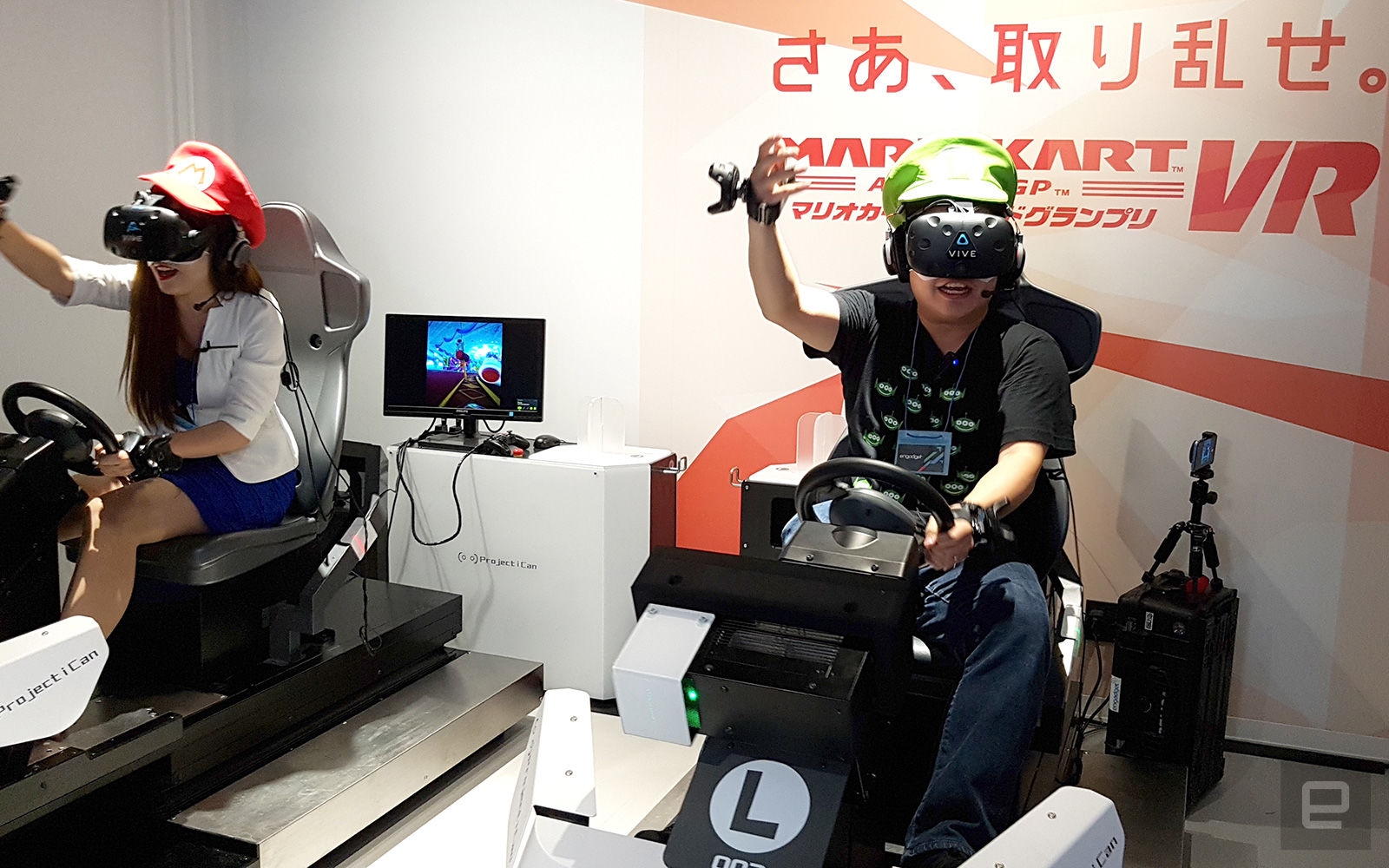 Mario fans in Orange County are in luck. Mario Kart VR is in Irvine for the next stop in its US tour. The game launched on June 12th at VR Zone Portal Irvine, located at the K1 Speed entertainment center. Players will get the chance to hop inside a Mario Kart and explore the Mushroom kingdom. The immersive VR experience previously had tenures in Washington, DC, London and Tokyo.

The multiplayer VR experience runs on HTC Vive and can incorporate four players at a time. You’ll be able to choose between Mario Kart VR, Argyle Shift, and Ski Rodeo. Bandai Namco, the company behind Mario Kart VR, hopes to bring the game to more states in the US but hasn’t announced which cities will be next. 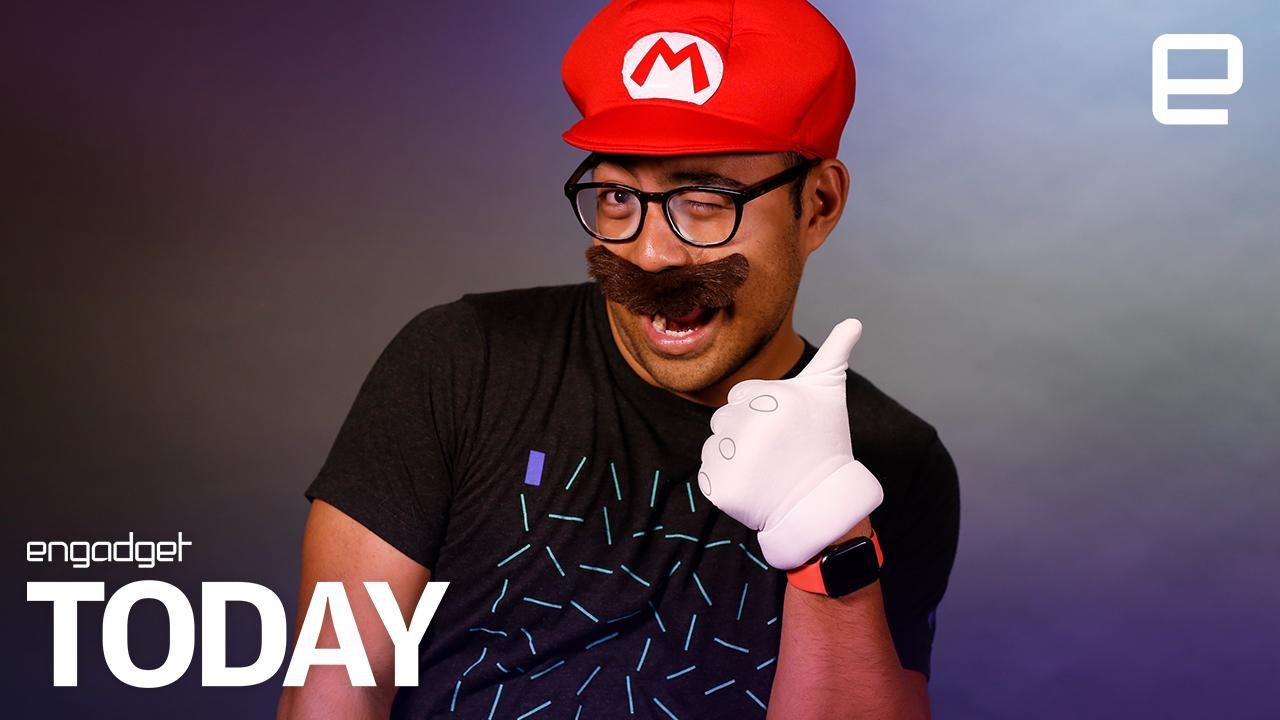