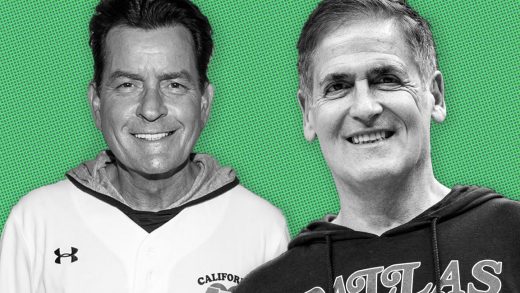 Mark Cuban, Charlie Sheen, and the creators of ‘Entourage’ are teaming up to sell you an NFT

A fireside evokes warmth. It brings feelings of comfort and relation—like friends at camp, gathering around a bonfire to trade secrets, or a 1930s Franklin Delano Roosevelt chatting from the furnace, passing gentle wisdom to Americans in the darkest days of the Great Depression. It’s a place to learn, but also a halo that bonds you to fellow flame-seekers—all of you drawn toward the same source of light.

That’s also, perhaps, the spirit of Fireside, a new platform for professional content creators. Released last fall, it lets creators broadcast live shows in which online audiences connect to hosts via two-way communication. Viewers can react in real time with heart-eyed emoji, raised-hands emoji, brain-exploding emoji, or any expression in the modern digital library; they can also comment and ask questions in a live forum, or even be invited “up on stage” to join the hosts from their phones.

Today, Fireside is announcing its newest project, from the production team behind Entourage, which will star Charlie Sheen along with two of the show’s alumni, Kevin Connolly and Kevin Dillon. The company, called Angry Lunch and led by Doug Ellin, is cooking up a dramedy series titled Ramble On, in which the actors play themselves as Hollywood veterans chasing a career reinvention. And much like life imitates art, Angry Lunch might be hoping to reinvent its industry for the new world of Web3. In partnership with Fireside, it’s selling NFTs that will serve as membership cards for superfans to access the production process as it happens—and possibly even influence the show’s creation.

According to Fireside CEO Falon Fatemi, NFT buyers will be privy to exclusive videos such as streams from backstage meetings. At times, the production team may reach out to them to ask for input or ideas as the show develops.

If that sounds like a dream shot to be in the writers’ room, know that you may have to jostle for space—Angry Lunch will start with a drop of 10,000 NFTs, coming sometime in the next 60 days.

Audiences were already an integral part of Fireside’s shows, Fatemi explains. There’s a series where viewers share their conundrums, and hosts help them be solved. Or the reverse: Fatemi cites a true crime podcast in which the host brought viewers to the scene of the crime, where armchair sleuths could presumably help hunt for clues in a crowd-sourced investigation that recalls the plot of Hulu’s Only Murders in the Building—except, in real life.

But participatory entertainment is just half its pitch—the other half focuses on revolutionizing ownership for content creators.

“A production studio in the palm of any creator’s hand,” is how Mark Cuban describes it. He was so impressed by the platform that he took the rare step of signing on as cofounder. “By giving creators all the tools they need to develop, produce, distribute, and monetize quality content, we’re cutting out the need for various middlemen,” he tells Fast Company, noting that Fireside also provides analytics on how audiences are engaging with content, so creators know how best to leverage it.

That may just be what differentiates it from Twitter Spaces, or the fizzled-out Clubhouse. “Community memberships powered by NFTs are just another way that creators can profit from their intellectual property,” adds Cuban.

It comes as little surprise that the billionaire investor’s company is launching an NFT venture—Cuban’s been involved in many already. (He will also reportedly appear in Ramble On at least once.) A vocal DeFi enthusiast, Cuban holds a portfolio of various cryptocurrency tokens, NFTs, and blockchain companies. The NBA team he owns—the Dallas Mavericks—has accepted Dogecoin as payment for game tickets and merchandise, and gifted NFTs of players to fans.

“The fact that you could take a digital file—audio, video, picture, whatever—and mint it to sell it, but also attach royalties to it, I’m like, ‘How can you do that?’ Because you can’t do that with anything physical,” he marveled at a Bitcoin conference in January. “Then I started digging into smart contracts . . . [NFTs] are really just a proof of concept for what you can do with smart contracts and decentralization.”

Given those musings from Cuban, we might expect more future ventures that work for creators to own their content in innovative ways. But for buyers, it remains to be seen how Fireside’s NFT offering stacks up, especially as brand-linked NFTs—each with miscellaneous perks—have become a dime a dozen in marketing land. Execution will be key.

On the platform, viewers already had some degree of input within a show’s individual episodes, but Fatemi and Cuban both stress that the NFT takes it to a whole new level with audiences being able to impact an entire creator team’s strategy. “We’re building the first content studio for Web3,” says Cuban. “The next hit shows will be developed not in Hollywood studios but through direct collaboration between creators and their communities.”

Who knows—maybe, they’ll all gather by the fireside. 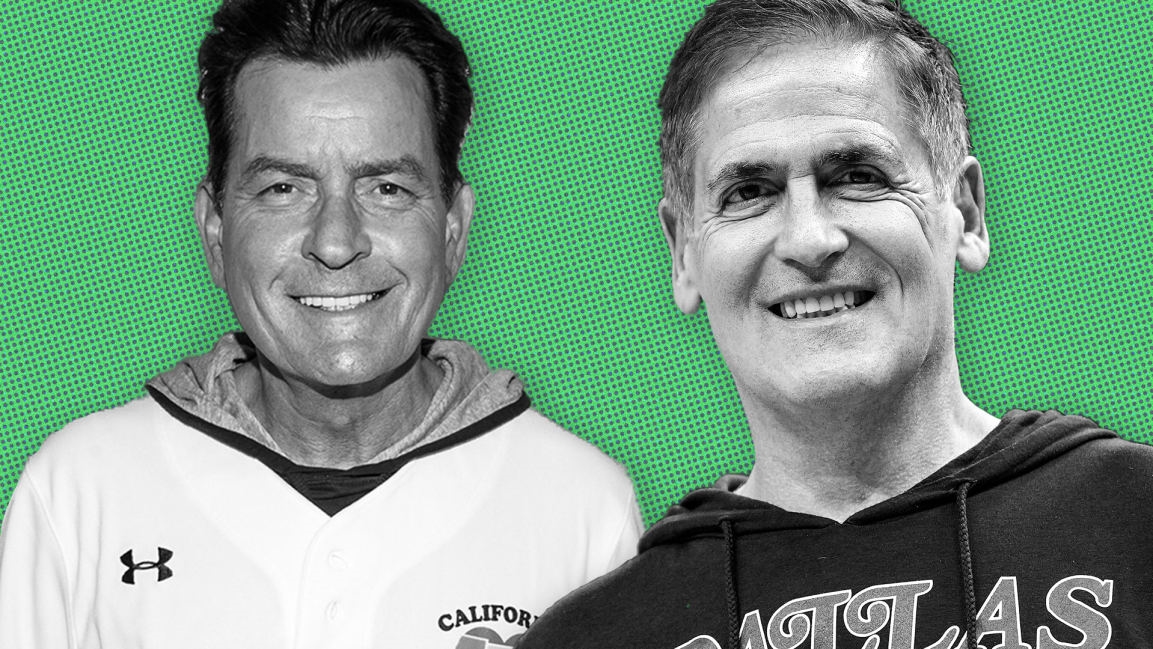