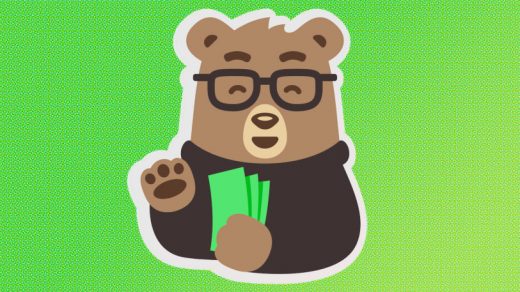 To borrow a word Donald Trump used while describing health care, balancing your checkbook can be “complicated.” And it’s always great if you have a pal—or a parent—to call to help cover the hole in your wallet between downing your last Moscow mule and payday.

Time and time again, however, the shortfall in your checking account creeps up on you—and bam! Another $ 34 “Insufficient Funds Fee.” Really Chase?

A new fintech app called Dave (portrayed as a cuddly, bespectacled bear) wants to help make those ridiculous overdraft penalties a thing of the past. Dave warns you when you’re going to blow your budget and will even lend you up to $ 250—with no interest—until your next payday.

“Everybody involved with the company has been a chronic overdrafter,” says Jason Wilk, the founder and CEO of the Los Angeles startup. Even billionaire investor Mark Cuban, who sank $ 3 million in Dave, has said he “got crushed by overdraft fees in my twenties.”

Dave’s aim is to “outsmart overdrafts” so users don’t ever need the bear to spot them some. For $ 1 a month, the app syncs with customers’ checking accounts to monitor their spending habits and predict when they’re at risk of overdrawing their accounts.

Dave’s pop-up warnings are different than bank texts that alert customers when balances are low in that it anticipates regular outlays—like rent or the utility bill—and more adamantly warns bad budgeters that danger’s ahead.

“Overdrafting is such a widespread problem,” says Wilk. “It’s like the ultimate, most expensive form of credit.”

Dave’s target users are millennials—think of a young professional straight out of college who doesn’t quite have the financial discipline to always keep his or her account balances positive, or enough savings to serve as a buffer when unexpected expenses pop up. “Amazon is the number 1 place in Dave that people spend their money,” notes Wilk.

If things look a little too reckless, the bear will walk away. Dave looks to verify users have the income to pay back a loan—generally two or three months of income history is required to get approved. The company doesn’t pull credit histories so users won’t see an impact to their credit scores from using the app.

The checking history data lets Dave’s machine learning systems predict when users might need a loan. Those algorithms let the app display an estimate of the lowest point users’ balances will reach over the next seven days. And if Dave predicts a recurring expense such as a bill, or weekly trip to the grocery store, is likely to trigger an overdraft, the app will let customers know.

“We send them a notification letting them know that they’re at either elevated or high risk of an overdraft, depending on how far in advance we’re giving them the notification,” Wilk says. The company aims to give customers a week’s notice, ideally giving them time to trim discretionary expenses like Uber rides or pricey grocery items and avoid the need for a loan altogether, he says.

Sharing data with the company will likely seem creepy to some, though Wilk says Dave has no plans to ever share anyone’s financial histories with third parties. The CEO also says the company doesn’t charge any fees beyond those optional gratuities, and a $ 3 instant transfer fee passed on to Dave’s payment provider if customers need a loan within the hour to keep their account balances in positive territory.

Wilk says the company is working with providers to lower that fee and ultimately make instant payments free as well.

Loans are by repaid automatically from the user’s bank account on payday, Wilk says, though the company says for an extra $ 10 fee customers can pay by check instead.

Customers are of course free to pay Dave back early and the company says they may get an increase in the amount they can borrow for doing so.

Beyond that fee and the monthly dollar cost for Dave, the app also brings in revenue through an unusual way for a lender: voluntary tips. Users are asked if and what they want to tip when the loan is paid off.  Customers can choose a percentage level to tip, similar to other payment apps, or choose not to tip at all.

“I suspect that it may not end up being so voluntary, or the tips could really add up,” she says, and ultimately not be too different from an interest rate.

The company’s terms of service say unambiguously that tips are “100% voluntary” and won’t “alter the service” or a customer’s ability to access funds.

Dave’s not the only online financial services firm to suggest users tip—startup Activehours offers a somewhat similar model, letting customers scan electronic time sheets to receive bank deposits for the amount they earned that day, then pay the company back come payday.

Dave does try to entice customers to tip by pledging to plant a tree in Sub-Saharan Africa, in conjunction with the nonprofit Trees for the Future. For example, a 6% tip on a $ 100 loan will generate $ 6 and the planting of six trees.

“By helping us plant trees, you give families the ability to transition from unsustainable farming techniques to a Forest Garden system,” the charity says on its website. “Your donation not only sustains and empowers them, but also changes their lives forever.”

In early prerelease tests, Wilk says the company made over 100 loans.

“Right now, every single person has paid us back in full,” he said before the launch. 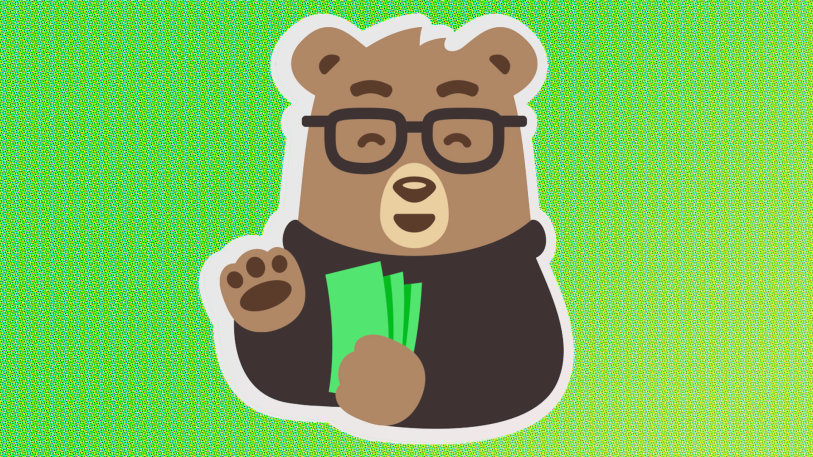