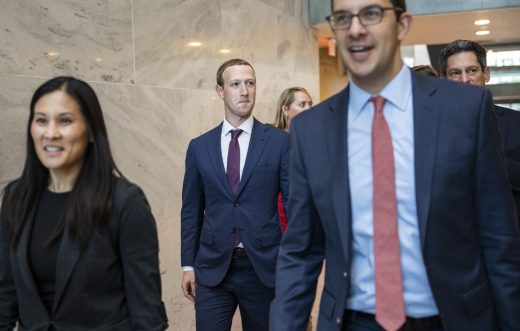 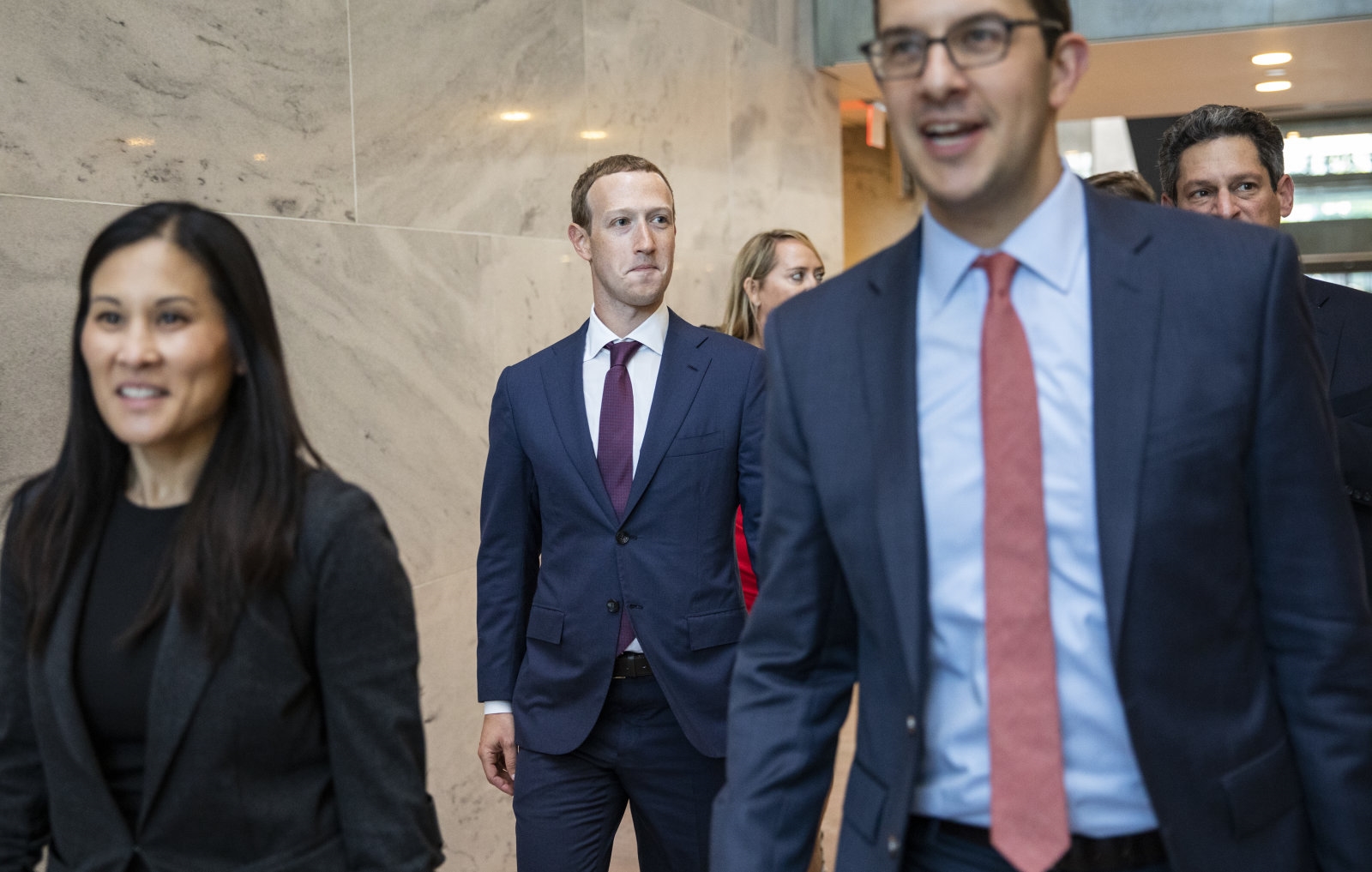 Facebook chief Mark Zuckerberg has met with the president at the White House, as well as with lawmakers on Capitol Hill to talk about the future of internet regulation. According to The Wall Street Journal, Zuckerberg met with his biggest critics in an effort to pacify lawmakers looking to conjure up tighter internet regulations and to compel platforms like Facebook to have stricter moderation practices. He also reportedly used the chance to pitch his vision for moderate internet regulation.

The social network has been under scrutiny for many, many things over the past years, including consumer privacy, election security and high-profile acquisitions. Just over a month ago, the FTC reportedly started looking into the company’s Instagram and WhatsApp acquisitions as part of an antitrust investigation. That happened shortly after the agency reached a record-high $5 billion settlement agreement with the company over various privacy violations, including the Cambridge Analytica scandal.

The President, who previously accused Facebook of being anti-conservative, tweeted a photo of the meeting in the Oval Office:

It’s not clear what went on in the White House, but the company said Zuckerberg “had a good, constructive meeting” with the President. The lawmakers he met with didn’t hold back, though, with Republican Missouri Senator Josh Hawley challenging him to sell Instagram and WhatsApp to prove that he’s serious. There’s been an increasing pressure on authorities and regulators to break up “big tech” companies, which are being accused of snapping up competition to dominate the industry.

Another lawmaker, Connecticut Democratic Senator Richard Blumenthal said they talked about the tech industry’s repeated failures to protect election security and consumer privacy. Both Blumenthal and Hawley questioned the FTC over its $5 billion settlement with the company over concerns that the amount is “woefully inadequate” considering Facebook’s size and the magnitude of its privacy mishaps.