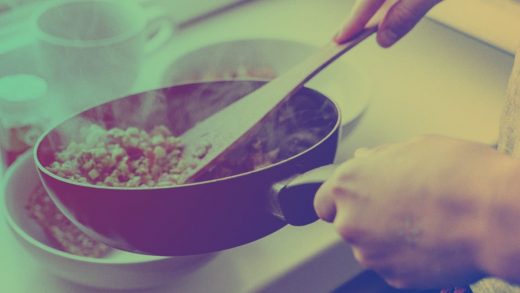 Guess what? Chowing down on whatever you most recently stuffed in your mouth will probably not improve your mental health. A new, mammoth research review of hundreds of diet studies boils down the rules of thumb to keep your head happy:

Go Mediterranean. A Mediterranean diet—vegetables, olive oil—dependably provides some protection against depression, anxiety, and elderly cognitive decline. If you can’t swing Mediterranean, aim for a diet full of fresh fruits, veggies, and grains, which is also associated with higher reported happiness and lower rates of depression. Scientists have no idea why: Most diet research is observational, so the findings are associations and not causations.

If you have a mood disorder such as anxiety and depression, eat carefully. Poor diets are associated with worsening mood disorders. The brain is dependent on nutrients, including lipids, amino acids, vitamins, and minerals, as are gut hormones, neurotransmitters, and microbes—so, yes, evidence indicates that bathing your brain and gut in bad food, or too little food, can rock your troubled mood and stress levels into the abyss.

No, superfoods are not a thing. Avocado or pomegranate or acai will not boost your mood. For now, you can ignore touts of specific superfoods altogether, because there’s little science supporting them. “Common beliefs about the health effects of certain foods are not supported by solid evidence,” write the researchers.

Except for B12. All you’ve heard about the wonders of vitamin B12 is true: Low B12 causes fatigue, lethargy, depression, and poor memory, and is associated with mania and psychosis. Other supplements, such as vitamin D, show inconclusive evidence. The key detail to understand is that many claims are based around deficiency of a nutrient—and most Americans aren’t truly deficient in these nutrients.

No, you can’t treat your ADHD or spectrum disorder with food. Though promising small studies on elimination diets and supplements exist for a variety of disorders, essentially none are long-term, randomized and controlled research. (Placebo groups don’t work so well when participants can see exactly what they’re eating.) Many studies are also based on personal reports of mood and behavior, not biomarkers, making them difficult to replicate or draw conclusions from.

The take-home message: Stay tuned. Nutritional psychiatrists have been creating large cohorts for long-term diet studies, which will eventually lead to experimental trials using food as a treatment; eventually, there will probably be clinical trials. Until then, ignore the hype. 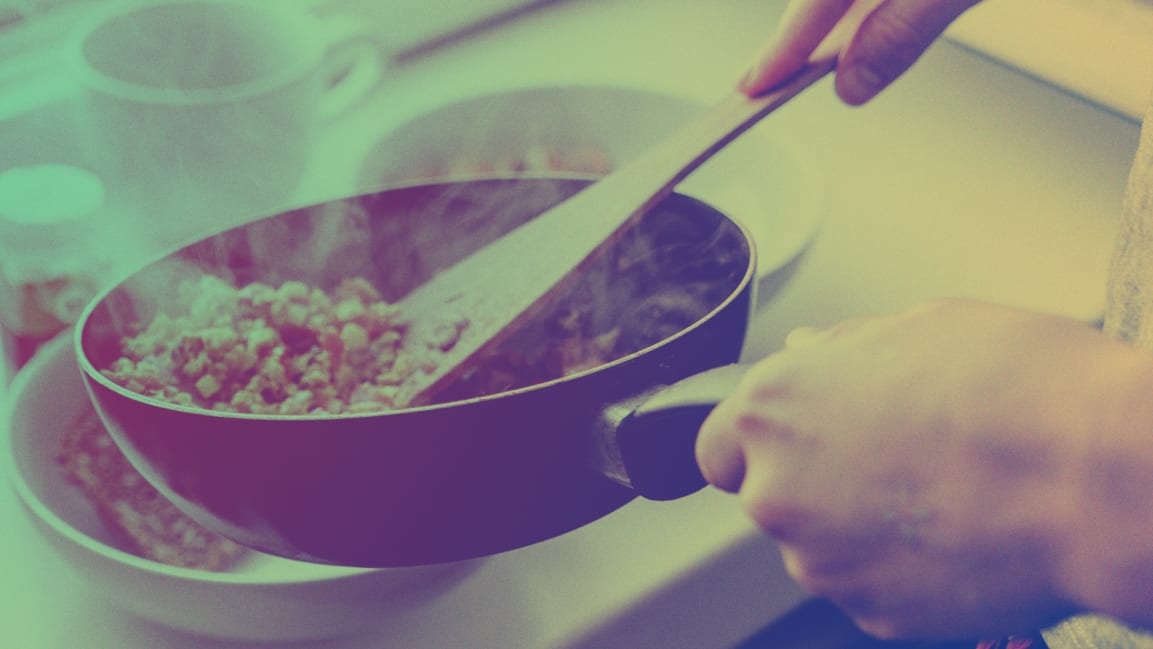