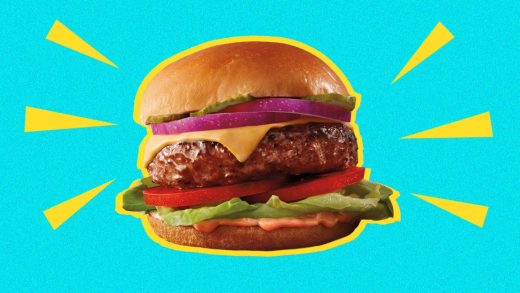 The fake-meat wars just got real.

Shares of Beyond Meat popped more than 13% in late-afternoon trading today after its rival Impossible Foods said it is no longer trying to win over the world’s largest burger company.

Pat Brown, CEO of Impossible Foods, told Reuters that it is not pursuing a contract with McDonald’s Corp., as the company is simply not large enough to satisfy the chain’s demand. The comments signal that Beyond Meat—which went public last May—will ultimately be the company to supply McDonald’s with a plant-based burger and other products.

McDonald’s already uses Beyond Meat for its P.L.T. sandwich in Canada, a 12-week test it announced in September. Reached for comment, a McDonald’s spokesperson said: “Through our work with Beyond Meat, we are able to offer an exclusive McDonald’s plant-based burger with the iconic McDonald’s taste guests know and love.” The company didn’t offer specifics about if or when the test would expand.

Impossible Foods, meanwhile, has a deal with Burger King, and Brown told Reuters it would be “stupid” to pursue McDonald’s until the company has sufficiently scaled.

Beyond Meat entered the public markets with a bang, enjoying one of the biggest pops in recent memory, but its stock has since come back to Earth. It opened at $75 a share this morning, compared to a high of more than $234 back in July.

We also reached out to Beyond Meat and will update if we hear back.

This story is developing . . . 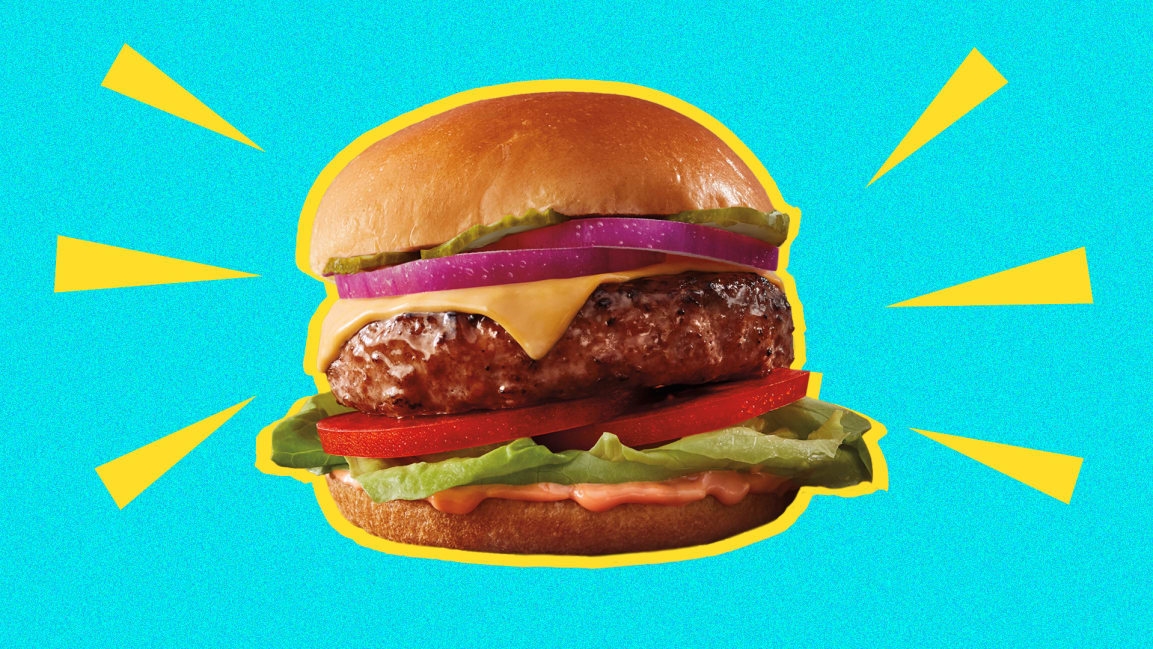