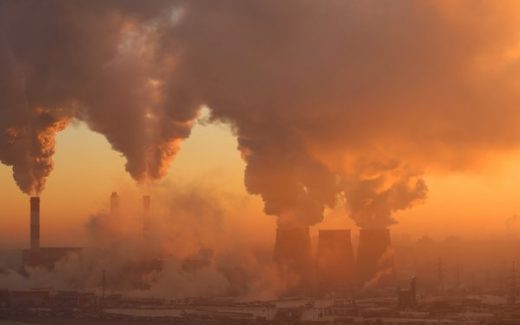 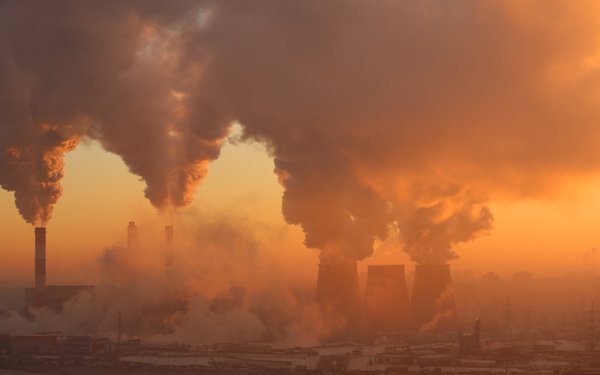 When President Donald Trump told the world the U.S. will withdraw from the Paris climate accord in hopes of renegotiating a better deal for the United States, it set off a backlash from well-known U.S. CEOs, such as Apple’s Tim Cook.

The move could cause major confusion for U.S. businesses, whose CEOs vow to continue their quest to quell global warming.

Those in the media and technology industry that support online advertising are continuing their attempts to influence politics. Cook, along with Elon Musk, tweeted on Twitter that they would withdraw from the President’s Council in protest of Trump’s decision.

One of the biggest challenges that companies will face in the wake of this decision involves uncertainty around policies, procedures and regulatory issues — especially for those companies with CEOs vowing to “stay the course.”

Without clear regulatory issues, key business decisions will not be as clear or as simple to make.

“In full candor, I completely support [the decision]” to follow the Paris accord, said Nels Stromborg, EVP at Retale. He spoke to Media Daily News on his way back to Chicago after attending Recode, where LinkedIn cofounder Reid Hoffman and others spoke. “And I’ve been mildly encouraged the tech community has risen up in revolt.”

The tech community seems to run on a different ethical track.

Stromborg pointed to what happened after Marc Benioff said he would pull all of Salesforce’s business out of the state of Indiana after then-Gov. Mike Pence signed into law a bill that made it legal for individuals to use religious grounds as a defense when they are sued by people who are lesbian, gay, bisexual or transgender.

The political environment is now closely intertwined with technology, leading Hoffman to spend potentially “hundreds of millions of dollars” to resolve some of the country’s lingering political, social and economic problems. To date, he has spent in the millions, and he is calling on other companies to take social responsibility for creating tech platforms and opportunities for consumers.

Kevin Lee, executive chairman of Didit, believes the issue is not so much political, but rather focused around public relations and branding.

“Companies like Apple, Google, Tesla and others know that their target audiences overwhelmingly support reduction in greenhouse gases and the development of alternative energy sources,” he said. The company founders probably have a strong opinion on the importance of the issue, but since they essentially report to a board of directors and shareholders, the move to “stay the course” has to be a good business decision.

In fact, Lee said, the decision for these companies to continue to position themselves as progressive not only appeals to Millennials, but a variety of consumers who support action around climate change. If a company has taken a pro-Paris agreement position, consumers will stick with the brand even if the company moves in another direction.

“It’s about catering to your audience and also doing what one thinks is right,” Lee said. “When the two align for a business, it makes it far easier to execute. With respect to it ‘getting too political,’ politics is marketing, like it or not.”

Lee said it’s not about capitalizing on Trump’s low approval rating. It’s about target audiences for these brands, many of whom want to see change in current policies. Those people who feel passionate about an issue vote for a brand with their wallets.

After hearing Trump’s decision, many companies have “vowed to stay the course” and continue to invest in technology to alleviate global warming. 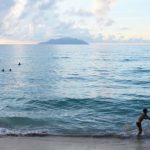 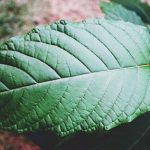 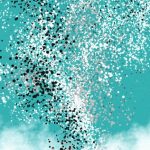 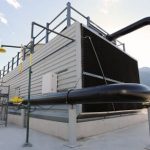 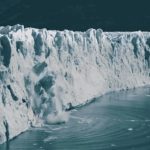 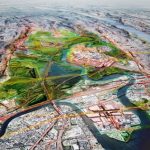 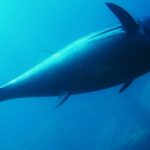 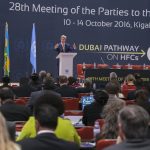 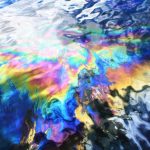 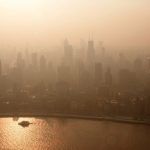