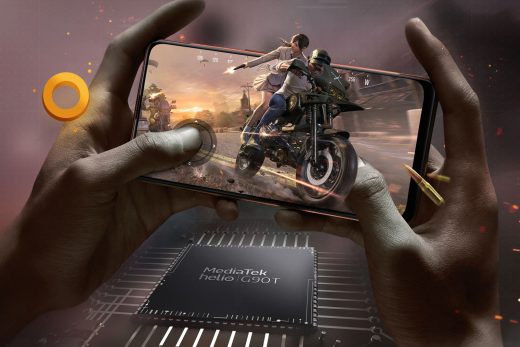 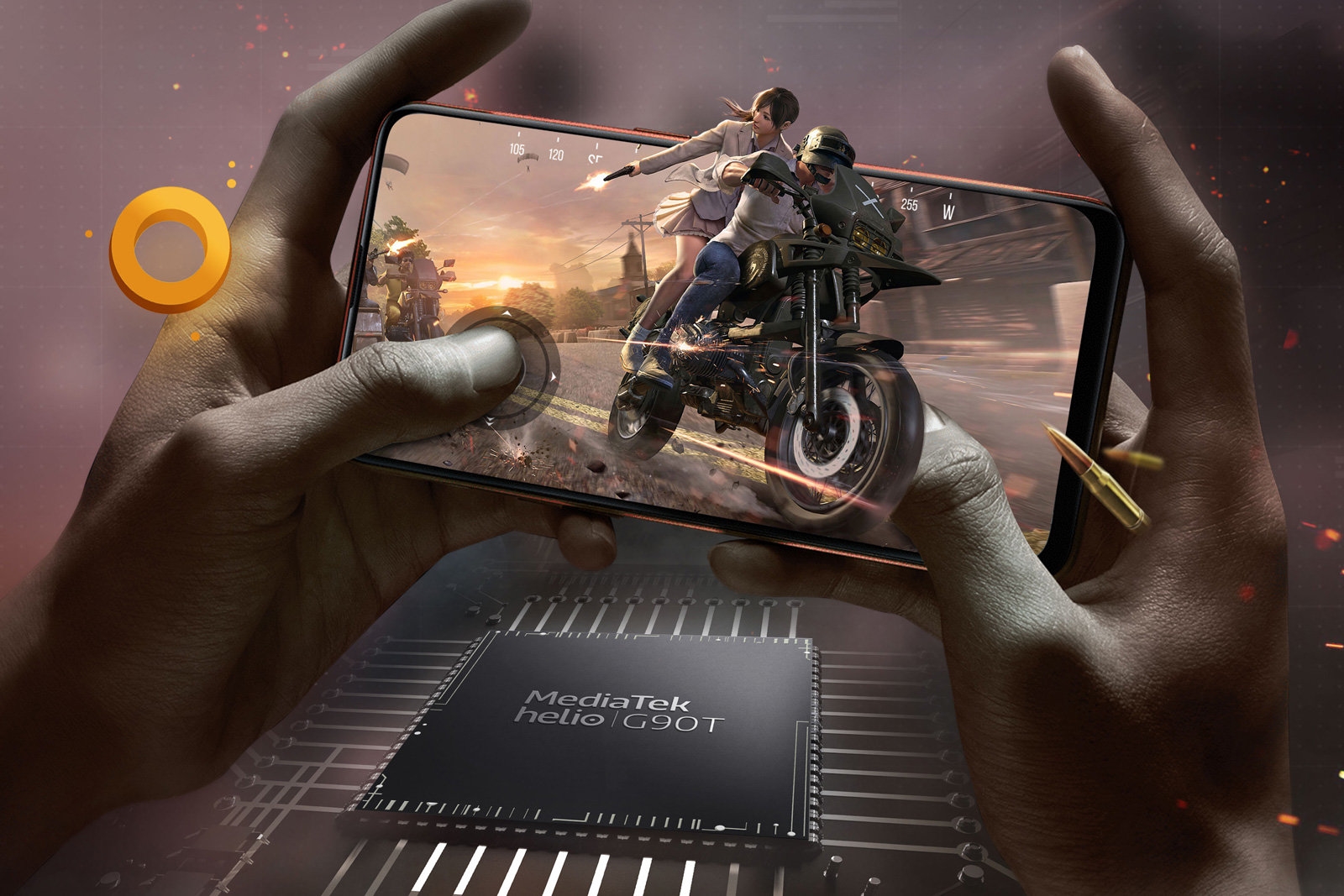 MediaTek’s mobile processors are more commonly associated with budget smartphones than gaming, but it’s determined to change your mind. The chip designer has introduced a Helio G90 family of processors with performance and features intended with cutting-edge games in mind. Both the G90 and G90T are eight-core chips that use 2.05GHz Cortex-A76 cores for demanding tasks and Cortex-A55 for lighter duties, complete with Mali-G76 graphics (up to 800MHz) and up to 10GB of LPDDR4x memory. Those aren’t too special, though — it’s what you won’t see that might make the difference.

The G90 chips will use HyperEngine game tech that promises to cut back on lag. and interruptions. Like some phones, it can invoke LTE to help out if you have a flaky WiFi connection. It can maintain two WiFi connections on different bands, too. Call and data concurrency keeps your internet access alive if there’s a phone call. MediaTek also vows low touch lag, higher prioritization for processing resources and an image quality engine that supports HDR10 visuals.

Photographers will get support for up to 64-megapixel single- and multi-camera arrays, support for night shots and AI facial detection.

There’s no mention of when G90-equipped phones will ship, although that’s going to depend on individual manufacturers. Really, the focus here is on showing that MediaTek can produce powerful chips you might be happy to use for a round of mobile Fortnite or PUBG. They’re not likely to be fast as the best from Apple or Qualcomm (both of which use highly customized architectures), but they don’t have to be. They just need to show up in lower-cost phones that can offer comparable speed.