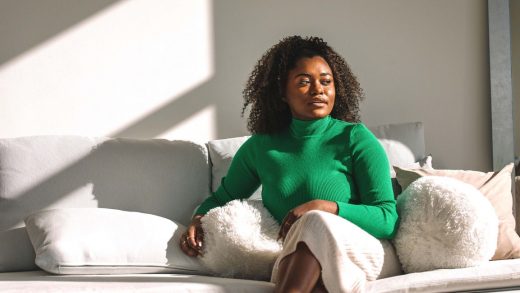 Tiffany James, 27, started trading two and a half years ago and turned her initial $10,000 investment into $2 million. Today, she burns to pass this knowledge on. She’s the founder of Modern Blk Girl, which started as a room on the app Clubhouse to become an online community with 100,000 followers.

As part of Modern Blk Girl, James is reintroducing Teen University, a 30-day course designed to teach 14- to 19-year-olds about investing. Financial literacy rates in America are low, but they are lowest among members of Gen Z. According to a 2021 study by TIAA, on average 50% of Americans couldn’t answer more than 50% of TIAA’s financial literacy quiz. For Gen Z this jumps to two-thirds, even though Gen Z is more likely than any other generation to have exposure to financial literacy classes.

James points out that ages 14-19 are a transitional time. “A lot of times you pick a profession based on money, especially if you are a minority,” she says. “Investing can help someone go to college and figure out what they really want to do, what gets them excited and piques their interest.”

James’s parents were immigrants from the Caribbean: Her father drove taxis and owned a taxi company until Uber cannibalized his business, and her mother worked in childcare. James decided to major in computer science at Rutgers University but says the money she earned investing allowed her to dabble in other professions such as hospitality and event planning.

James had started Teen University last year and then took it offline to make strategic changes and get more funding when she realized she was getting thousands of applications for 10 spots. “We talk about investing, but we also talk about sisterhood and the importance of community as you navigate the world,” she says. She hopes in time to be able to accommodate cohorts of up to 50 girls a month at Teen University.

She points out part of the joy of teaching teenagers is that much of the money they earn can make a difference to their families and to their own futures. “I want other people to have the same freedom I’ve had,” she says. 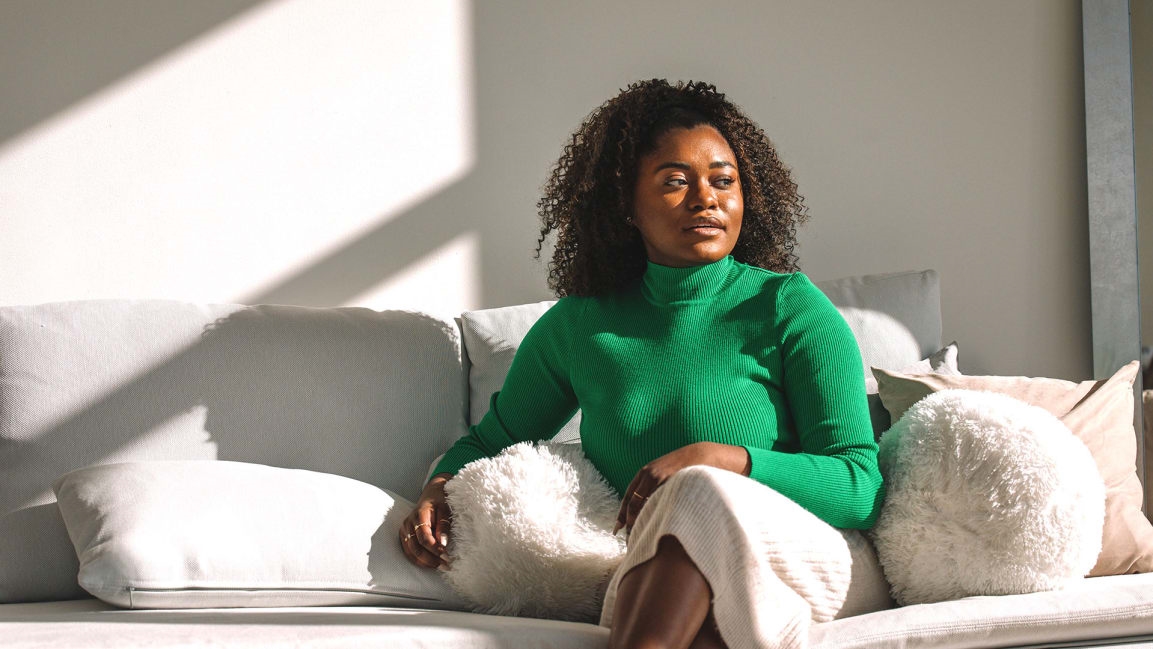