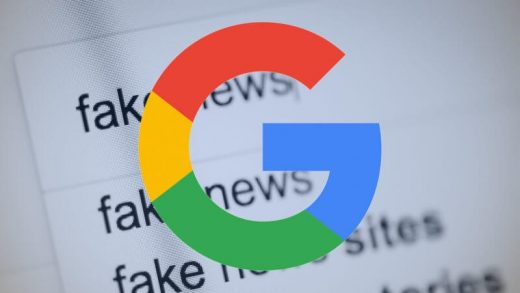 Move over, fake news. Columnist David Rodnitzky takes a look at fake facts about online marketing vendors and why Google’s SEO algorithm isn’t separating the fake review sites from the real ones. 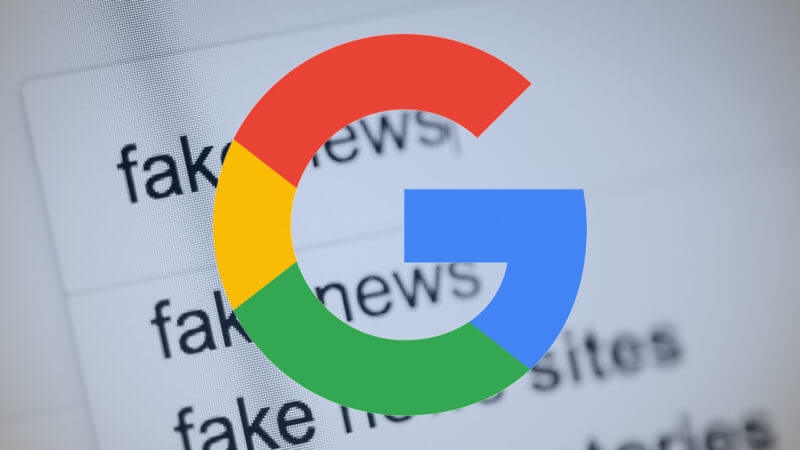 A recent visit to TopSEOs.com revealed some amazing “facts” about online marketing vendors. Did you know, for example, that:

So, um, yeah, it seems like a lot of the in-depth research on TopSEOs is at least 3 to 4 years old. I give them some credit, however, for updating the data they had in 2012, when they listed Google as being based in Seattle with annual revenue of $5 million to $10 million.

Now, you might be thinking: Why does this matter? There are plenty of junky pay-to-play review sites that exist entirely to drive leads to their sponsors. Here’s the rub: Google’s SEO algorithm apparently can’t separate the fake review sites from real content. To wit, I did a few Google searches and found TopSEOs highly ranked on numerous terms including:

And then there’s Clutch.co — which happens to rank their sponsoring service-providers in the top spot for most categories — that is also doing smashingly in the organic results:

It’s one thing for an agency to tout a bunch of fake rankings on their own website, but when Google is giving top SEO rankings to fake ranking sites, it gives these sites an aura of legitimacy that could lead businesses to trust the rankings.

Indeed, the agency that appears to be paying a ton of money to TopSEOs, and has been awarded top-ranking in the majority of categories, has a 1.5 out of 5 stars on Yelp and has received 12 negative reviews (none positive) on the Better Business Bureau’s website. (Snippets from the reviews include “in the end probably created more harm than good,” “they very obviously didn’t care about their work,” and “this is the most dishonest company I’ve ever dealt with.”)

I have a pretty simple theory as to why these review sites continue to impress Google’s algorithms. Every company that “wins” a high ranking promotes the ranking on their website, which means that the fake review sites are getting dozens of links from agencies. So Google’s algorithm sees a bunch of SEM and SEO agencies linking back to a site about “top SEM agencies” and concludes that this must be the most relevant site!

This is the same “link bombing” that resulted in George Bush showing up #1 for the term “miserable failure.” Google has developed algorithms in the past to fix egregious link bombing, so it’s a bit surprising that this problem still exists.

And even if the algorithm isn’t up to snuff, Google allegedly has 10,000 human reviewers who are on the look-out for bad and irrelevant content. It’s hard to believe that none of these folks have ever come across these fake review sites and imposed a ranking penalty.

I do have to give TopSEOs credit for one thing: making me laugh. They have a page about their testing facility that is fantastic, and I recommend reading the whole thing here. To give you a taste of its awesomeness, however, just check out this paragraph about their office, which uses high-falutin’ words to describe what appears to be a thermostat, desk lamps, computers with built-in speakers, nearby restaurants, and a hospital!

Our testing facility is outfitted with temperature control systems, audio capabilities, and automated lighting solutions to provide each team member with the optimal work environment. Our infrastructure makes communication convenient while the location of the testing facility ensures ease of access to products and services which team members may require for sustenance or medical concerns.

All joking aside, I’d like to see Google take their organic results a little more seriously and clean up the “fake news” that is no doubt misleading many businesses.

David Rodnitzky is CEO and co-founder of 3Q Digital, a Harte Hanks company, a marketing firm with offices in the San Francisco Bay Area and downtown Chicago. David is the founder of the LinkedIn Online Lead Generation Group, an advisor for Marin Software, and a regular contributor to the 3Q Digital blog. He can be found at numerous speaking engagements across the SEM community. 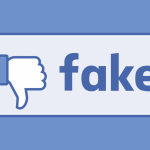 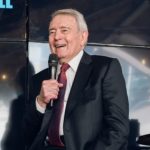 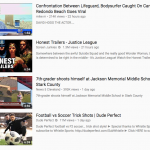 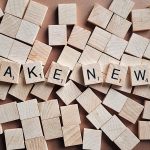 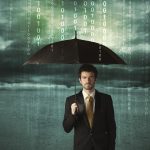 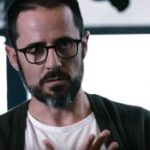 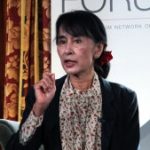 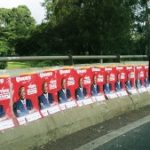 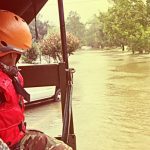 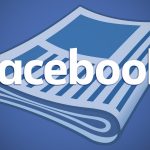