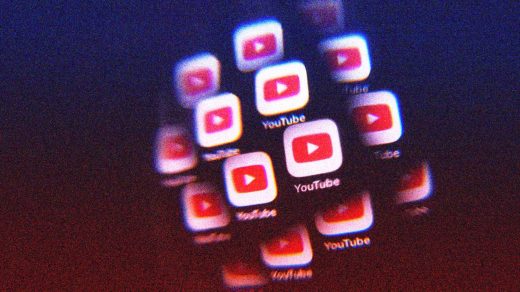 By day, Joanne Lee Molinaro, works as a partner at a high-powered Chicago law firm; at night, she runs a food blog and YouTube channel called The Korean Vegan.

For several years after The Korean Vegan’s 2016 debut, Molinaro’s social media profile was busy, if not exactly bustling. She had inked a book deal in 2018, the result of which was released in 2021. But she remained niche, hovering around 80,000 followers across her different platforms. That changed once the pandemic struck. Stuck at home, and with restaurants closed, people started cooking more—and they sought out Molinaro’s videos for inspiration.

Sensing an opportunity, Molinaro expanded The Korean Vegan to TikTok, then ultimately to YouTube Shorts. “The Korean Vegan went from being 80,000 followers across social media platforms to now being 4.5 million in just a couple of years,” says Molinaro, now 43. “Ultimately, it was that explosive growth that led me to withdraw from being a full-time partner in October 2021.”

Molinaro was one of 435,000 full-time YouTubers in the United States last year, according to recent research by Oxford Economics commissioned by the video sharing platform. Anecdotally, YouTube has seen more people turning to the platform full-time during the pandemic.

The rise of the creator economy predates the pandemic—the sector was already growing well beforehand—but indeed the stresses of COVID appear to have pushed some who had previously created content for the video platform as a side hobby to consider it as a sole source of income. Google searches for “how to start a YouTube channel” spiked in March and May 2020, while other video platforms such as TikTok saw major spikes in user numbers as people sought out entertainment to while away the time stuck at home. Now, the creator economy is now more than $100 billion.

“The pandemic has amplified what YouTube has offered creators for the last 17 years: the chance to build the career they want making content they love,” says Tara Walpert Levy, vice president of Americas at YouTube. “Over the last two years, we’ve seen creators from across the job spectrum come to YouTube to take advantage of that opportunity.”

Take, for example, Cat Benson, creator (along with her husband Camaron Conway) of the CatBen YouTube channel. But until February 2021, she fit YouTube around her role in the care sector in Kentucky. The pandemic was a tricky time for Benson, who signed people up for their Medicaid benefits. “It was very, very hectic during that time,” she says. “People needed health care and needed help.” The mom had built up her YouTube profile posting cleaning videos, but struggled to fit it around her job and her responsibilities as a parent. “It just got to a point where me and Camaron just sat down and were like, ‘You know, this is really what I want to do. And it’s more lucrative.’”

For Molinaro, the decision to jump full-time into The Korean Vegan, rather than treating it as a side hobby she’d work on over a lunch break, was “frankly a little antithetical to someone as risk-averse as I am.” She found inspiration in a friend’s advice, who told her: “I’m pretty sure you’re a really good lawyer. You’re very good at what you do at the law firm. But I’m also pretty sure they could find somebody else to do what you do,” Molinaro recalls. “There’s nobody else who can do what you do as The Korean Vegan.”

Molinaro says that she felt her job as a lawyer was “somewhat meaningless” compared to the impact she was having on YouTube—and as a result of it. Off the back of her digital presence, she was able to write an op-ed for The Atlantic about Donald Trump, and was profiled by Salon. “Why I started sharing these stories is because I saw that there were people who really had no clue what it’s like to be an immigrant in the United States,” she says.

YouTube’s own statistics suggest that the site contributed more than $25 billion to the U.S. economy—a major element at a time when recession is striking not just the United States, but the entire globe.

Kevin Stratvert, a former Microsoft employee who left his role at the company in July 2020 at the height of the pandemic to make YouTube videos full-time, says the switch was a no-brainer. “Financially, it worked out better than Microsoft,” he says. Nevertheless, he also had misgivings—or fears—about what was to come. Both he and his wife are cautious, conservative people. He had worked at the company for 14 years when he left; his wife had for 13 years at that point. But he couldn’t deny the reality: “When I looked at the numbers, you see this growth,” he says. “You see more and more people viewing, you see the ad revenue coming along, and you see the impact you’re having on people.”

It also benefited him—and tied into the broader sense of achieving freedom from the tyrannies of their jobs that many felt during the pandemic.

“When you’re at a big company, your calendar is just full of meetings,” he says. “That consumes a lot of your mental energy.” Now that’s changed. Out of the company, Stratvert’s calendar is cleared. “Now you have all that mental energy available to focus on making content producing things,” he says, “figuring out that next video.” 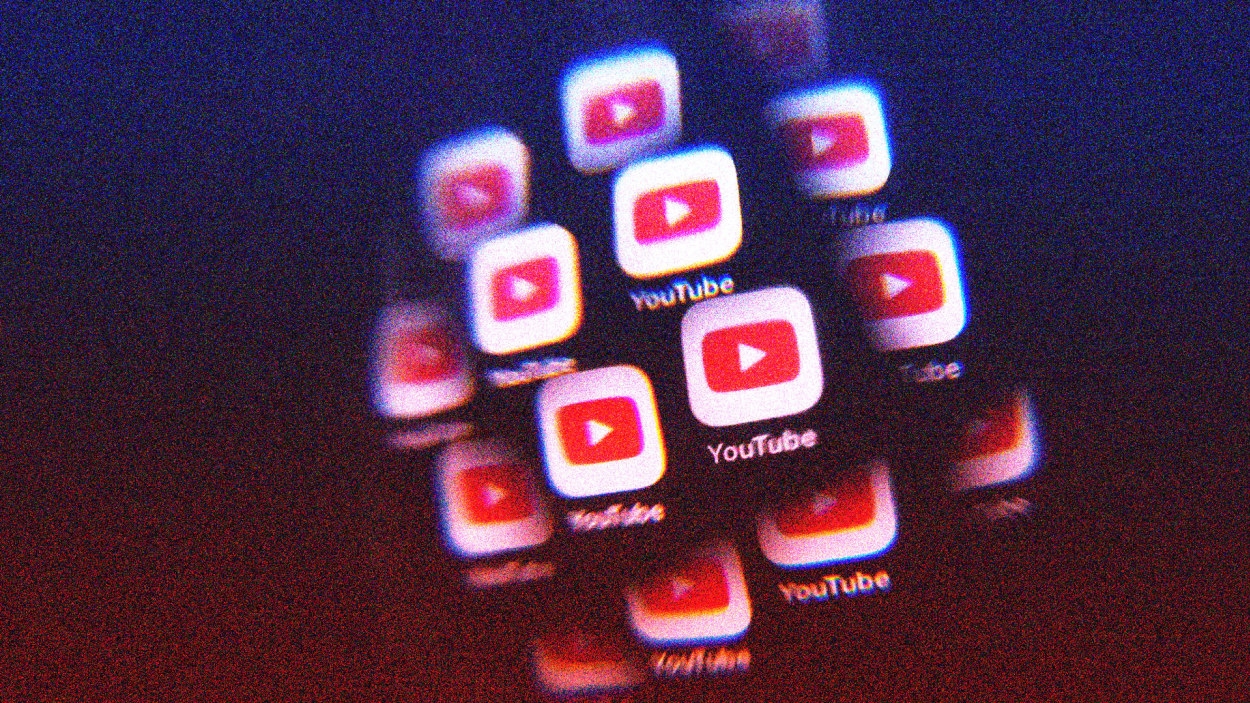