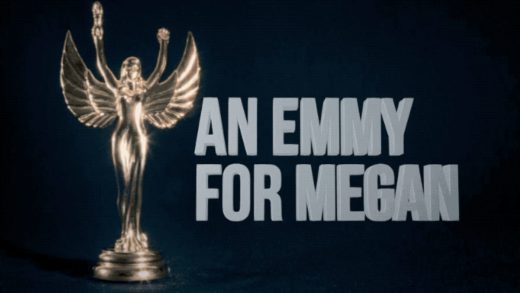 Megan Amram’s Emmy nom, for “An Emmy for Megan,” is a big meta-victory

The announcement of this year’s nominations means the Emmy’s race is officially on, but Megan Amram has already kind of won.

The Good Place writer earned two nominations for her web series, the hilariously straightforwardly titled An Emmy for Megan. As Amram details in the first episode, the project supposedly stems from her noticing the existence of an Outstanding Actress in a Short-Form Comedy or Drama Series Emmy. Like a kid who notices a Guinness World Record she might break, Amram decided to make something that could fit the category’s minimum requirements of six episodes, each under 15 minutes, premiering by the end of April 2018. What she came up with is an endearing postmodern chuckle fest about Megan Amram’s transparent quest to win an Emmy just for kicks.

Although the whole concept seems like kind of a goof, Amram certainly put some effort into the series, which she created with Tim and Eric’s Abso Lutely Productions. She rounded up a surprisingly star-studded group of guests to lend endorsements. She did several winking interviews about the project. She even rented out a billboard in L.A.

If you live in LA, I’ve hidden an easter egg at Hollywood and wilton ???? #AnEmmyForMegan pic.twitter.com/wwa36xKnBt

Although some voters might worry about the door they could be opening by rewarding someone for basically asking for an Emmy in a creative, funny way, hopefully, enough of them will be so curious about what she has planned for her award speech that they have no choice but to give it to her. 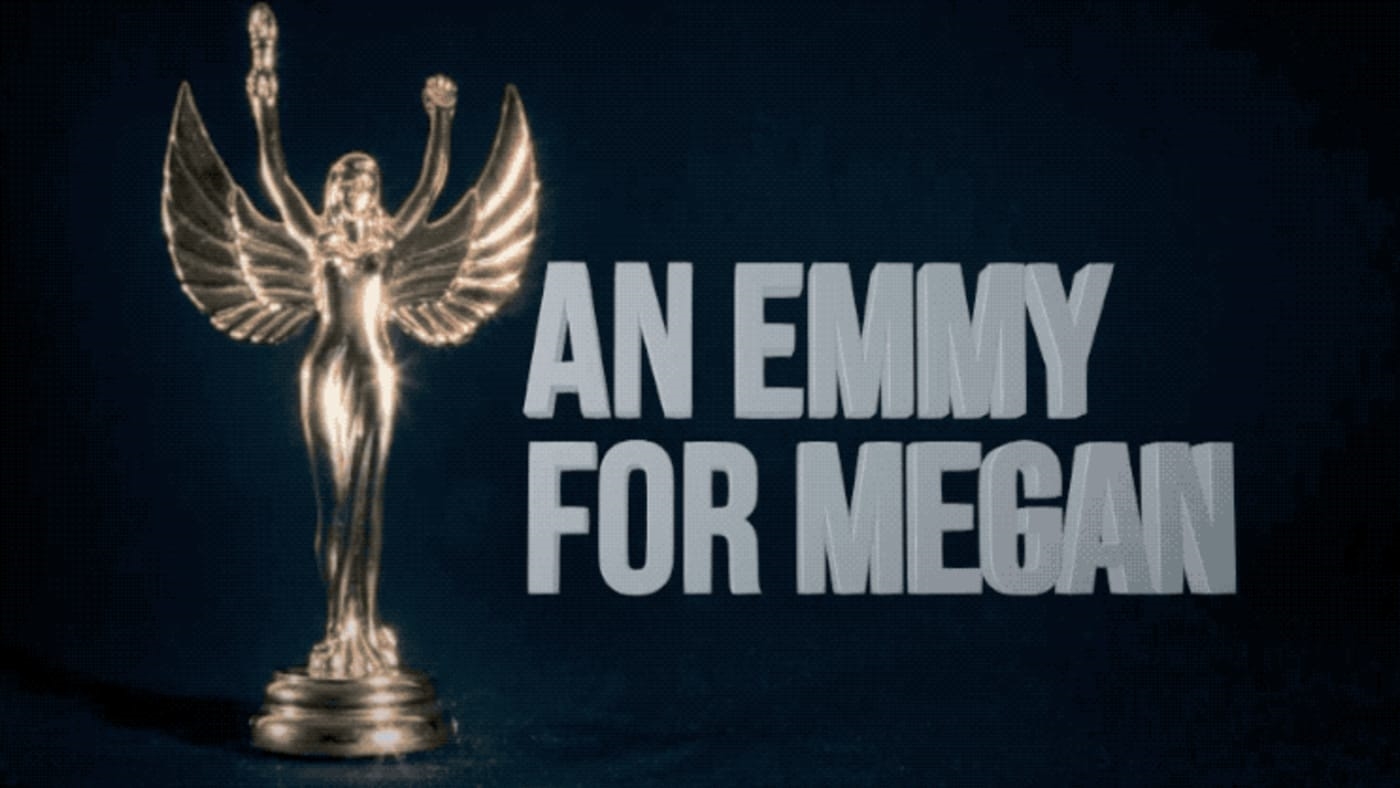