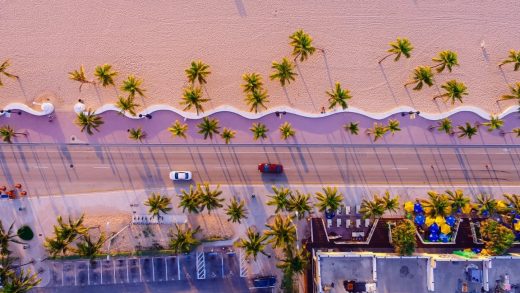 Memorial Day weekend traffic: These are the most dangerous U.S. cities for driving

Nearly 43 million Americans are heading over the river, through the woods, and along every interstate that heads anywhere near a beach for the three-day Memorial Day weekend, reports AAA.

Despite rising national gas prices (nearing $3 a gallon), the holiday weekend is set to have the second-highest travel volume on record since AAA began tracking holiday travel volumes in 2000, with 1.5 million more people traveling this year than last. According to AAA, approximately 88% of those holiday travelers will drive to their beaches and barbecues. That means a lot of people on the road, staring at their GPS, trying to avoid traffic jams, or maybe after a cold beer, or driving while hollering at kids who have only been singing long enough to get to “67 bottles of beer on the wall.” Add in some wild weather, frustrated drivers, and it’s a recipe for a lot of potential accidents.

Cambridge Mobile Telematics (CMT), an analytics firm that works with insurance companies to to reduce crash risk, just released a study on driving behaviors during Memorial Day weekend. After analyzing a bunch of instances of crashes, hard braking, speeding, and distractions, the firm managed to pinpoint the most dangerous driving spots in America during the busiest travel weekend of the year.

While Waze may tell you to get off the freeway, according to CMT’s data analysis, local roadways are more dangerous than highways because everyone takes the opportunity to speed. It’s particularly problematic in Atlanta, the Hamptons, Cape Cod, Chicago, and Indianapolis (where everyone apparently thinks they’re auditioning for the Indy 500).

Here are some other not-so-fun facts about how we’re all endangering each other when we get behind the wheel: 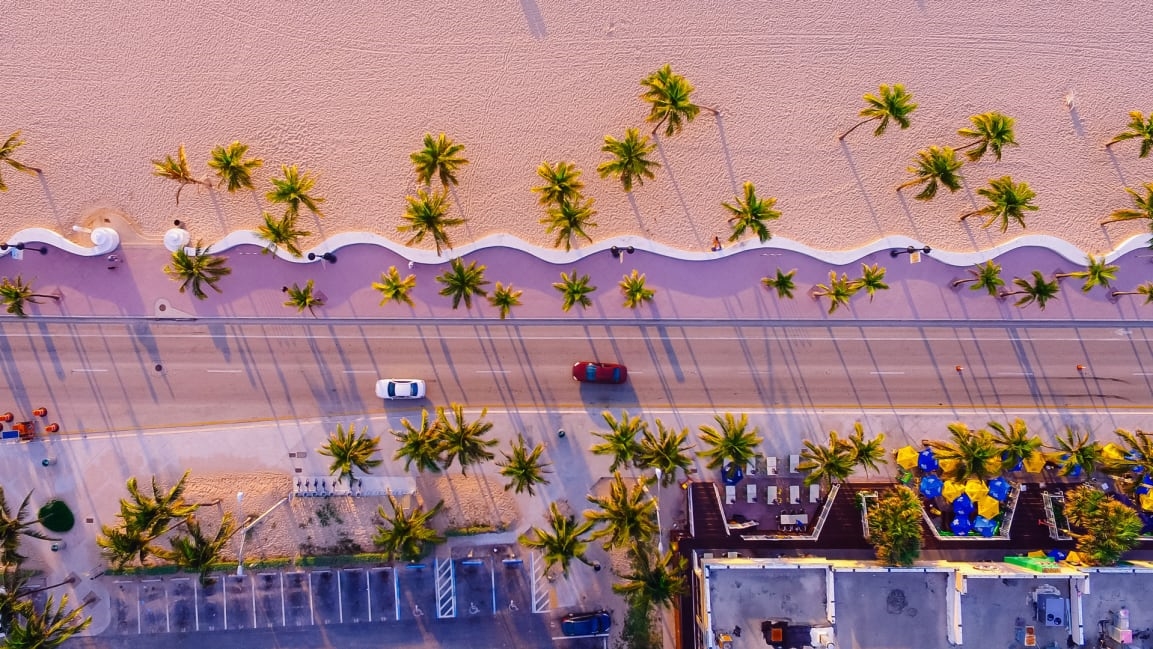