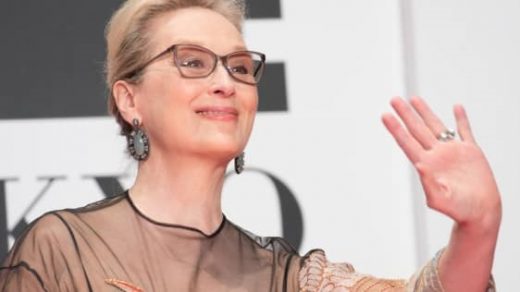 HBO has announced that the three-time Oscar winner and perennial gem of a human being Meryl Streep is joining the season two cast of Big Little Lies.

Big Little Lies also marks just the 13th TV-related role Streep has had in her career that spans 43 years and more than 80 credits. Let’s take a look back Streep’s presence on the small screen:

The Simpsons (1994): voice of Jessica Lovejoy

Freedom: A History of Us (2003): voice of Abigail Adams, “Independence” 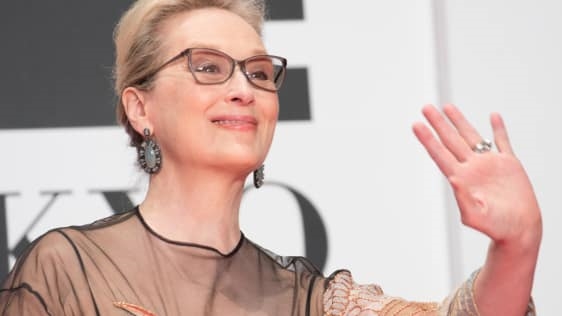