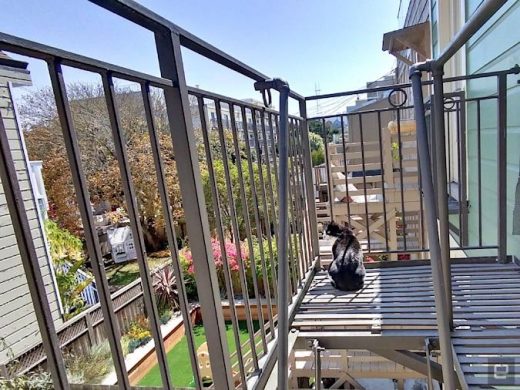 I’ve spent much of the last week trying out Ray-ban Stories, the new smart glasses made by Facebook and Ray-Ban owner Luxottica, and I’m still not entirely sure how I feel about them.

Here’s what I do know: I don’t hate them. I might actually kind of like them, and I suspect others will too. Yet there are many valid reasons why you’d want to avoid ceding yet another surface of your life — much less your face — to Facebook. As with everything Facebook, it comes down to privacy and whether or not you trust the company (it doesn’t help that Ray-Ban Stories’ privacy settings leave a lot to be desired.)

I’ve spent quite a bit of time with the first three versions of Snapchat’s Spectacles, and Facebook has undoubtedly benefited from watching Snap experiment with sunglasses over the last five years. Even the name, Ray-Ban Stories, feels like some kind of subtweet at Evan Spiegel.

But while Spectacles always felt a little conspicuous and toy-like, these mostly look and feel like, well, a pair of Ray-Bans. Yes, they are a bit heavier, and the cameras are difficult to ignore; but from a distance, they could easily pass as any other pair of WayFarers. That’s a good thing for Facebook. Ray-Bans might not be for everyone, but they are certainly more appealing — and influencer-friendly — than anything with a Facebook logo (there is Facebook branding on the packaging).

Besides the look, one major difference between Ray-Ban Stories and Spectacles is that the Ray-Ban glasses also have audio capabilities built in. Each arm has a tiny speaker so you can stream music or podcasts, while being able to hear your surroundings. Much like the Bose Frames, it essentially turns the glasses into bluetooth headphones (there are also onboard mics so you can pick up calls). Though the audio functionality is more of a secondary feature, so far it’s been my favorite part of wearing the glasses.

The open-ear speakers means you get much more ambient sound than you do with say, AirPods Pro in transparency mode, so going for a walk while listening to music feels pretty natural. But I’ve also been pleasantly surprised with the audio quality, which is much better than I expected.

Music sounds rich, and calls and podcasts are clear — at least when you listen at about mid-range volume. The audio quality degrades significantly if you crank the volume to full blast, but that also kills the whole letting-ambient-noise-in thing. They aren’t the same as a decent pair of earbuds, but I’d have no hesitation about wearing these in place of my normal AirPods for a quick run or stroll around the park (they aren’t water resistant so I’d probably leave them at home on longer runs when sweat could be more of an issue).

But the main reason why Facebook and Luxottica want you to spend $300+ is for the cameras. Facebook says it crammed a lot of processing power into the 5-megapixel cameras to help them punch above their weight and it mostly works. The videos I shot had good stabilization even when I was walking or in a moving car. The photos were considerably less impressive, but passable if all you’re looking for is something to share to your Instagram Story.

Unsurprisingly, they seemed to shoot better in bright light — the photos I took in direct sun were much more clear than those I took on a slightly more overcast day. In slightly more shady conditions, everything looked a bit dark and underexposed. But these are sunglasses, after all, so it makes sense they’d be optimized for sunnier days.

Viewing and sharing your photos and videos requires a separate app, called Facebook View. The app, which requires a Facebook login, allows you to view your shots and make some basic edits before downloading them to your phone or sharing to another app.

For now, the app feels a bit overlooked compared with the glasses. There are some barebones editing controls for adjusting the crop, brightness, saturation and a few other elements. The cameras don’t actually shoot 3D photos, but you can use the app to add some depth effects that add a bit of motion to the shot, similar to how you can share “3D photo” in News Feed. There’s also an option to make a video collage, set to a preset soundtrack, with up to 10 clips at a time.

While I appreciated the ability to do a bit of fine-tuning, the effects are limited and so cheesy I briefly wondered if Facebook and Luxottica were hoping to market the glasses to Boomers rather than Gen Z. But, purely as an app for dumping photos, Facebook View gets the job done — and you can always edit your shots in a separate app.

My other major complaint was with the voice commands, which allows you to shoot photos and videos hands-free. It worked fine the few times I tried it, but I mostly steered clear of the feature. I feel goofy enough talking to any digital assistant outside of my home, but there’s something deeply uncomfortable about saying “Hey Facebook, take a photo,” in public.

Which brings us to the elephant in the room: privacy. Facebook’s official line is that Ray-Ban stories were designed with “privacy in mind” but we all know the company has a pretty dismal track record when it comes to privacy.

Here’s what you need to know about Ray-Ban Stories and privacy:

There are no ads in the Facebook View app, and Facebook says it won’t use the contents of your photos and videos for advertising purposes. But, as is so often the case with Facebook, merely using the product can inform the company’s ability to “personalize” your experience, according to a disclaimer when you first set up the Facebook View app. “We use this data to improve and personalize your experience with facebook products,” it says. You can opt out of this data sharing, but it’s on by default.

And remember those hated voice commands? Facebook also stores those transcripts by default, according to the app. The transcripts and “related data” are stored and accessible by “trained reviewers.” And, as with other voice-activated assistants, there will inevitably be occasions when something is captured even when the wake word (in this case “hey Facebook) isn’t uttered. I’ve only intentionally used voice commands twice, and yet there are already four transcripts saved in the app.

Thankfully, you can opt out of both storing transcripts and sharing “additional” info with facebook. The app also lets you delete transcripts of voice commands it’s captured, but both are unfortunately enabled by default.

If any of that makes you uneasy, then you’ll likely want to steer clear of not just Ray-Ban Stories but the eventual AR glasses that come next. There’s also the price. At a starting price of $299, they are considerably more expensive than a standard pair of WayFarers, though they’re still less than Ray-Ban’s priciest frames. (And nearly $100 less than the starting price of Snapchat’s third-gen Spectacles.)

Whether or not you’re willing to make that investment largely depends on how you feel about Facebook and what you are hoping to get out of a pair of “smart glasses.” At best, they feel like a better, more polished version of Snapchat’s Spectacles. It’s still a novelty, but with decent audio, smart glasses are starting to feel a lot more useful. At worst, the glasses are yet another reminder of Facebook’s dominance. 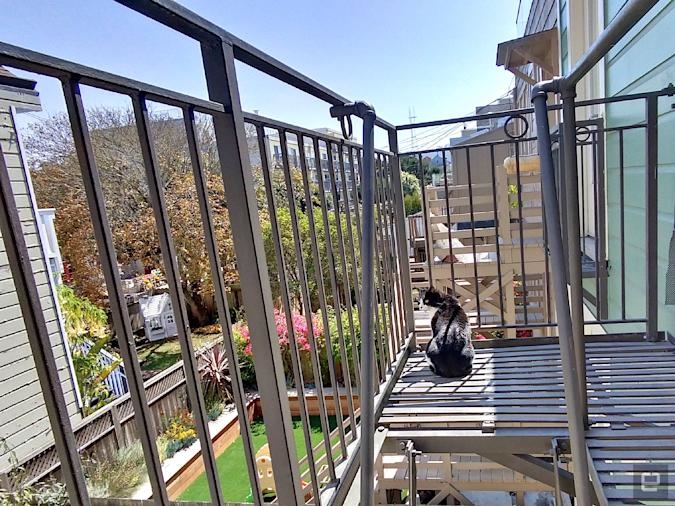