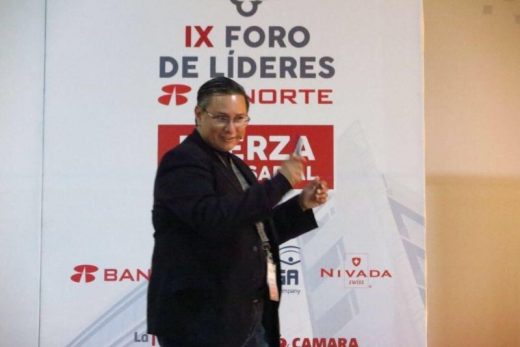 Mexico’s CES 2018 presence is the start of something big

For many technology entrepreneurs and startups, CES is where dreams are born. It’s the place where their concepts and products are showcased to the masses for the first time ever, all with the hope of making a dent in one of the most thriving industries at the moment. Over the past 12 years, that’s been the case for Manuel Gutiérrez-Novelo, a 47-year-old Mexican entrepreneur and inventor who has been attending the show since the 2000s. Gutierrez has launched a number of products throughout the years at CES, including what he calls the world’s “first” virtual reality viewer connected to a computer, in 2006.

The challenge for Gutiérrez-Novelo once Mexico 4.0 leaves CES 2018, however, will be to continue pushing these efforts back home. He said there’s already a plan to ensure that the show is just the start of something big, not just for the 20 lucky companies that were selected to be a part of the initial project, but for Mexico as a whole. Essentially, what the government and Gutiérrez-Novelo want to create is sort of an incubator that would help entrepreneurs and startups grow into established entities, by providing all the necessary resources to create and develop ideas. 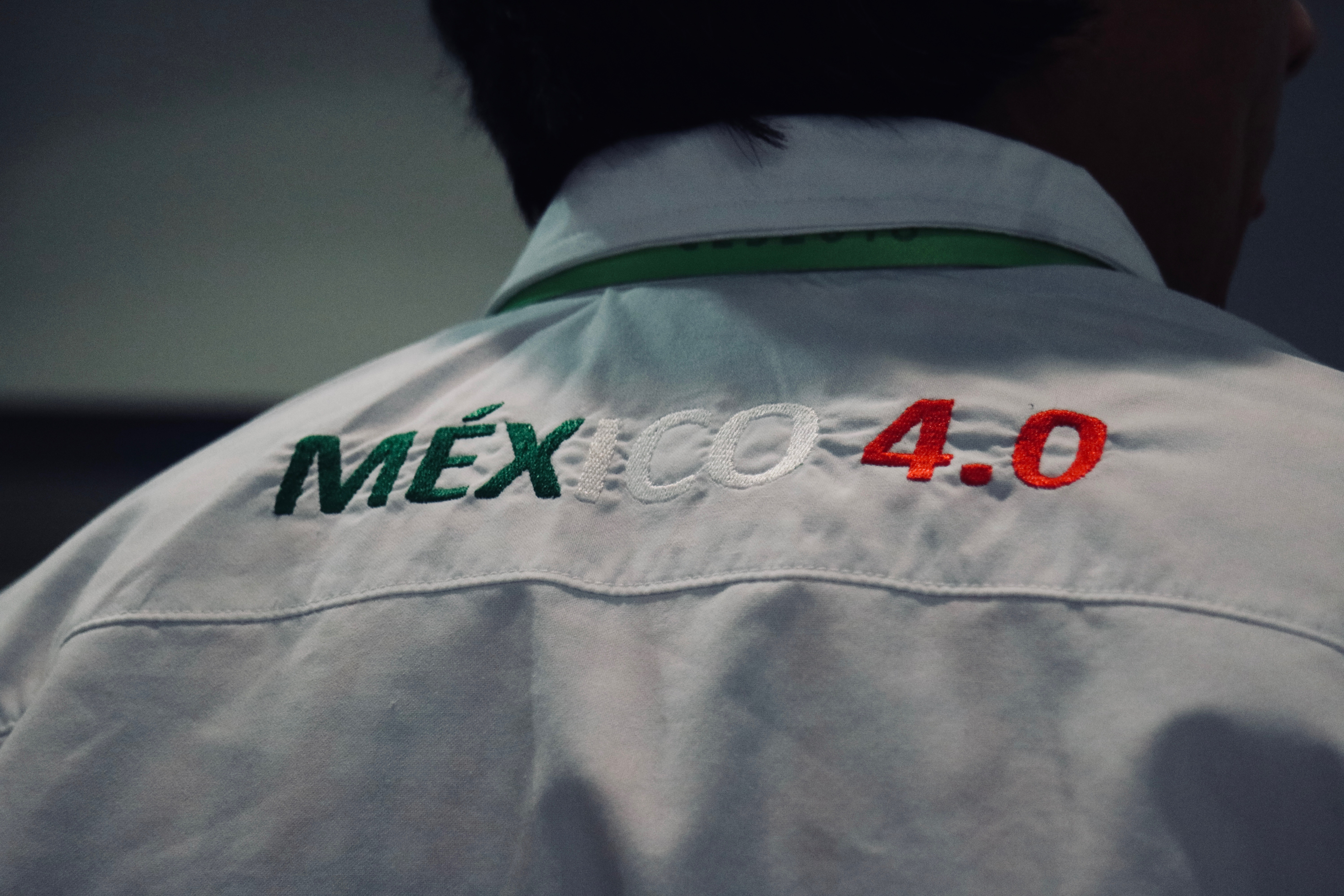 Of course, it’s no secret that the Mexican government doesn’t have the best reputation, what with talks of corruption always looming large over the country and its officials. Gutiérrez-Novelo believes that projects like Mexico 4.0 can help get rid of that stigma and move the country in the right direction. He added that one of the reasons he decided to work with the government is Mexico’s minister of innovation, Jaime Reyes, a former vice president of Hewlett-Packard for more than 20 years. Gutiérrez-Novelo said Reyes was one of the officials who pushed the Mexico 4.0 project forward, and that he’s an official who truly wants to change Mexico from within. 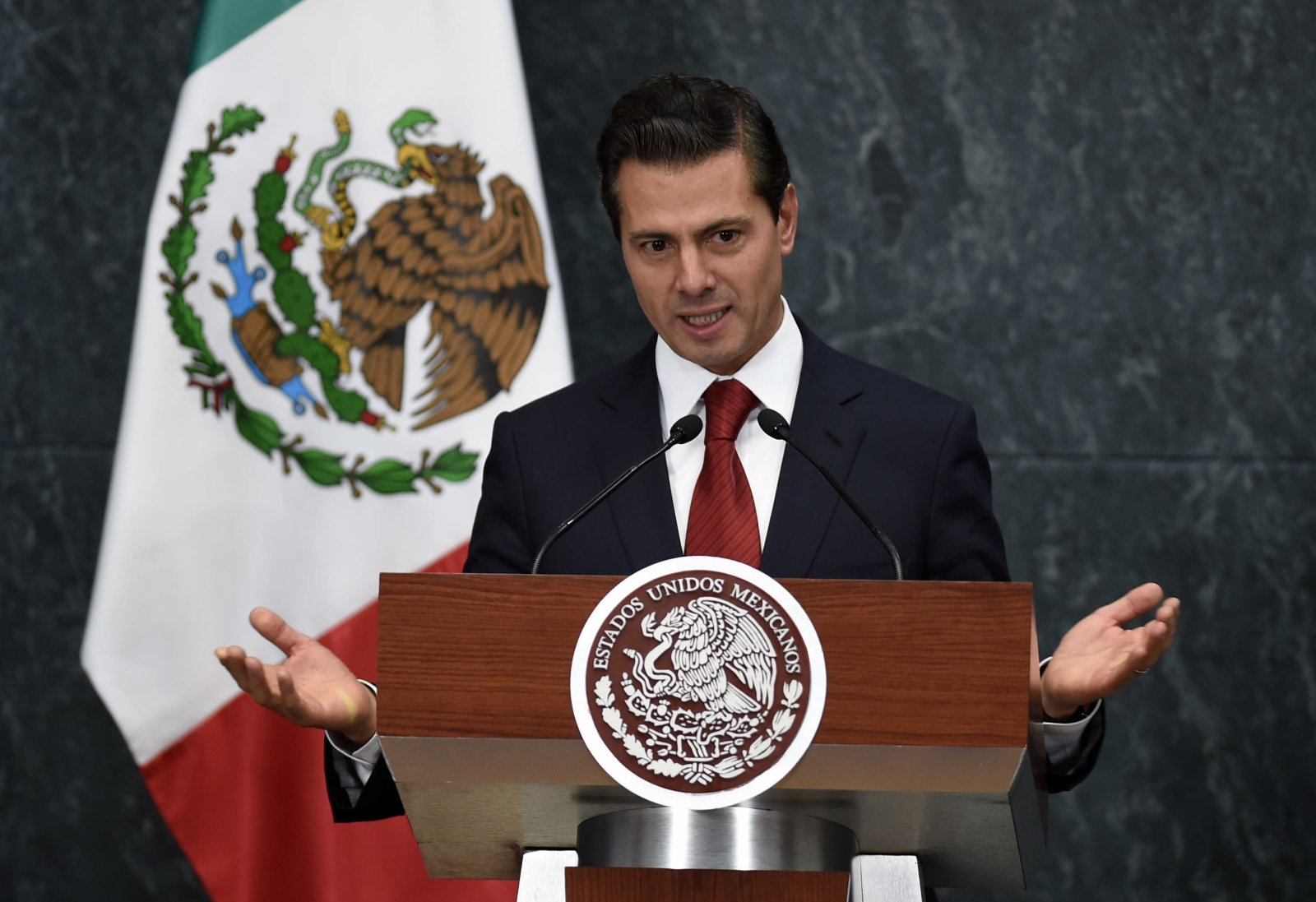 “I want to remove that bad perception of Mexico,” Gutiérrez-Novelo said, “and the only way is by setting an example. There’s more good people in Mexico than bad people.” He added that, while he had never worked with the government prior to this, he was immediately interested in the idea of creating a larger tech culture in the country. “It was interesting because [the government] had a lot of years of doing things the same way, and that clearly wasn’t working,” he said.

Rogelio Garza Garza, Mexico’s undersecretary of industry and commerce, told Engadget that, since President Enrique Peña Nieto took office in 2012, the goal has been to “transform the digital economy” and capitalize on the tech boom. That’s what’s driving initiatives like Mexico 4.0, which Garza Garza hopes will inspire people from all over the country and of all ages to innovate in the space. One of the main focuses after CES will be attracting that talent and providing them with the necessary resources to succeed, including improved education curriculums, scholarships and offering capital to entrepreneurs who need it.

If that human talent doesn’t exist or thrive, Garza Garza said, it will be impossible to create an ecosystem of tech companies that the country can be proud of. “Mexico is in this [growing] process,” he said. “Sometimes maybe you think it’s going very, very slowly. But no, we work a lot. It’s difficult when you have years [of coming from behind].” Garza Garza knows it might take years before Mexico 4.0 can be called a success, but he believes the government’s heart is in the right place with the program.

With Peña Nieto leaving office next year, though, the challenge for Mexico 4.0 will be to maintain its efforts when a new president comes in. But Garza Garza said he doesn’t foresee any hurdles even if a new political party were to win the elections, noting that there are enough entrepreneurs and big corporations that “want to push the government” to continue with programs like this, regardless of which political party reigns. “The industrial side is very, very strong,” he said, “and [will] push the new government to continue with these types of policies.”

It’s no doubt that, compared with its North American neighbors the US and Canada, Mexico is definitely playing catch-up in tech. But at least there are people like Gutiérrez-Novelo, Reyes and Garza Garza trying to shift the paradigm, something that Mexico as a country desperately needs. And that vision for a new, tech-forward Mexico all started at CES.

But CES 2018 was slightly different for Gutiérrez-Novelo. This year, he took on the task of bringing 20 of Mexico’s best startups to the show, as part of a project created in cooperation with the country’s government, dubbed Mexico 4.0. It all began at last year’s CES, where he came across a Mexican official at the event who was taken aback by the fact that Gutiérrez-Novelo’s company, Angel Inventum, was the only one from Mexico with a presence at the show. That led officials to ask him how they could help more entrepreneurs from Mexico showcase their work at CES. 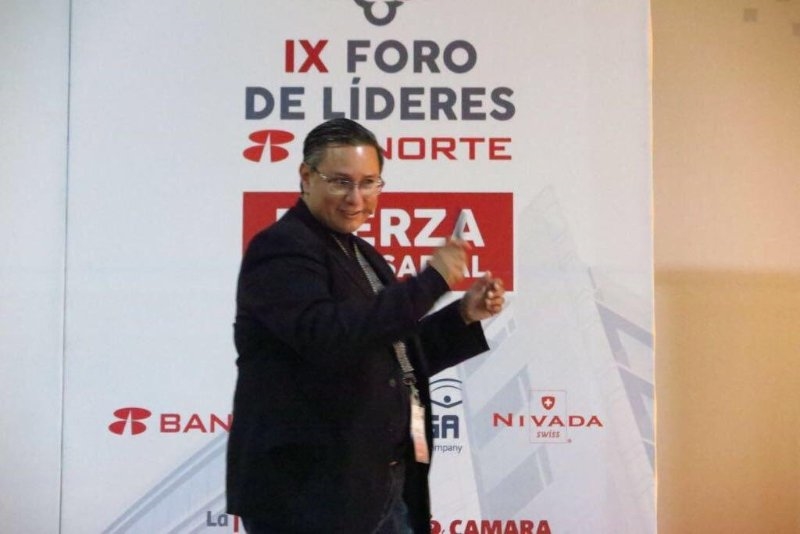 The answer to that question was simple: They needed resources like money and, most important, a way to find the best talent in a country with almost 128 million people. Gutiérrez-Novelo said he worked with three government agencies, including INADEM (National Institute of Entrepreneurs of Mexico), which provides financial support to entrepreneurs and small to medium-size businesses in the country. After months of conversations, what transpired was Mexico 4.0, a program designed to help inventors create companies, produce, market and export their technologies, and attract funding for them both in Mexico and internationally.

Gutiérrez-Novelo said there were about 2,300 applications from startups and other “well-established” firms all across Mexico, but only 20 were selected to make the trip to Las Vegas for CES 2018. Among them are companies like Happinss, a virtual reality platform that offers experiences focused on reducing stress and anxiety in the workplace. There’re also a handful that are working on 3D printing technologies like a modular device that can print different materials with ease thanks to interchangeable 3D printer heads.

3D printing is a key category for startups like MakerMex, particularly because it allows them to work with companies like Nissan, which have manufacturing plants in Mexico. According to a report by manufacturing firm The Offshore Group, automakers from all over the world have invested more than $13 billion to build their products in Mexico. That’s a huge investment in the country’s economy, one that MakerMex and other eager 3D printing startups can tap into with their machines.

For many technology entrepreneurs and startups, CES is where dreams are born. It’s the place where their concepts and products are showcased to the masses for the first time ever, all with the hope to make a dent in one of the most thriving industrie… Engadget RSS Feed 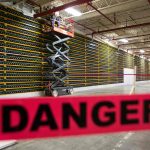 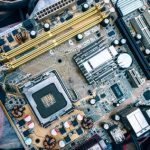 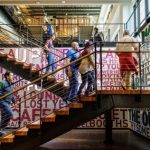 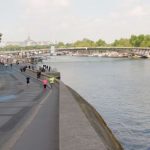 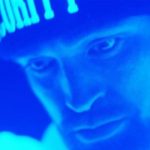 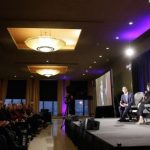 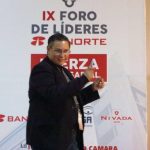 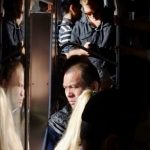 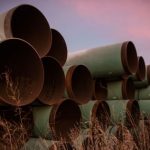 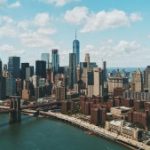