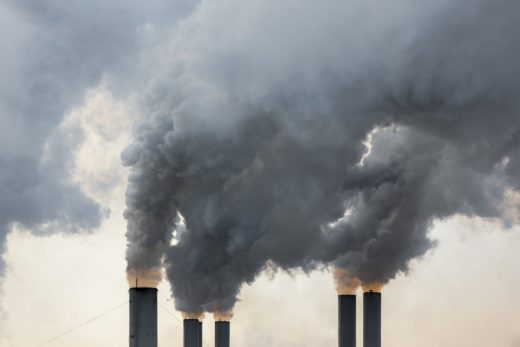 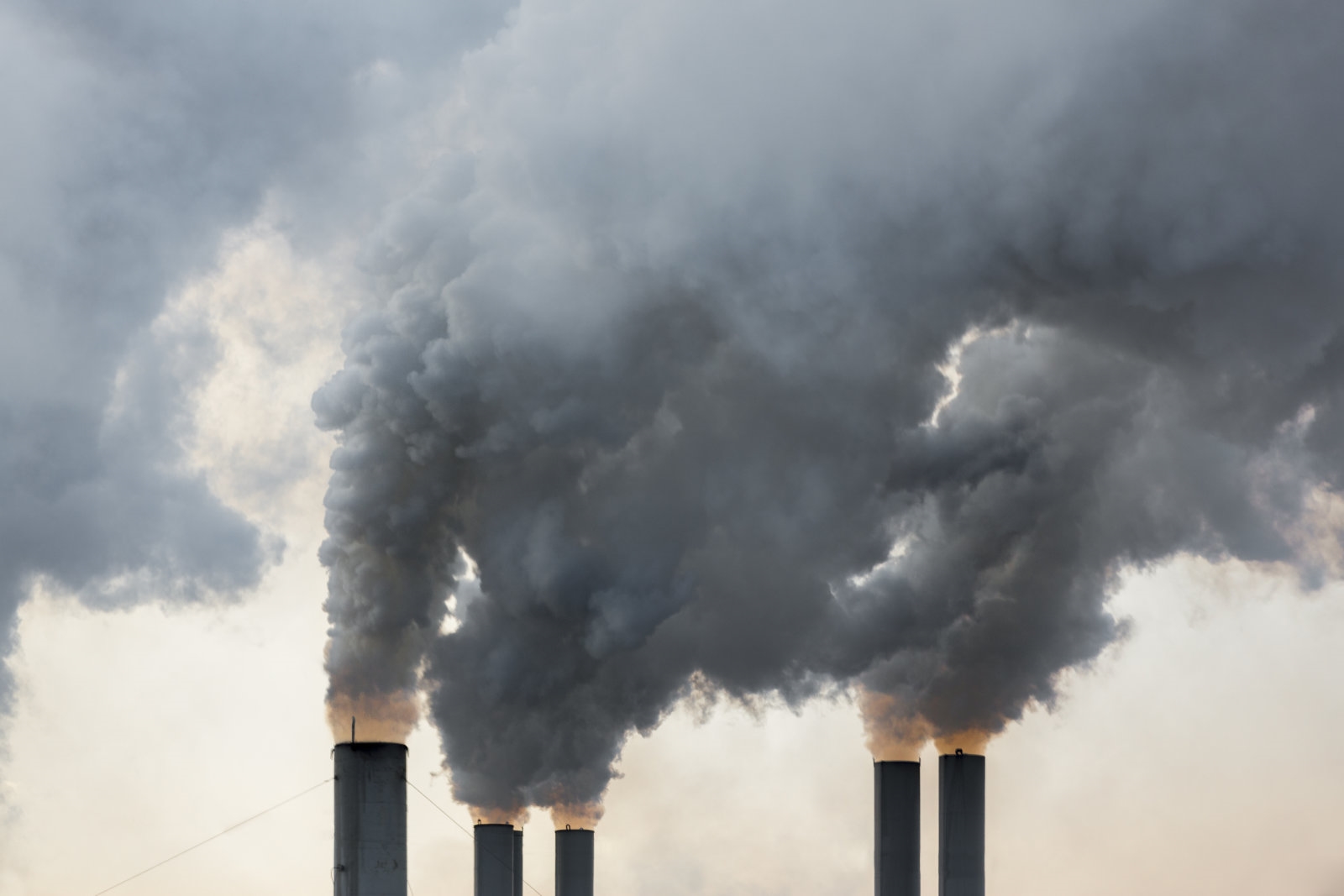 Michael Bloomberg is pledging $500 million to close every coal-fired power plant in the US and to halt the growth of natural gas. According to The New York Times, the money will go towards a new Beyond Coal initiative. It will be spent over the next three decades, and it will fund lobbying efforts aimed at state and local government officials.

Bloomberg plans to bypass Washington, where the Trump Administration is both committed to coal power and denying warnings from climate scientists. “We’re in a race against time with climate change, and yet there is virtually no hope of bold federal action on this issue for at least another two years,” Bloomberg reportedly said in a statement. “Mother Nature is not waiting on our political calendar, and neither can we.”

In addition to targeting the remaining 241 coal plants in the US, the funding will also go towards promoting wind, solar and other renewable power. It will also help elect local lawmakers who prioritize clean energy, The New York Times says.

While renewables are on the rise, so is the demand for fossil fuels — though the US coal industry saw little growth in recent years. At the same time, the UN says climate change is much worse than first thought, and we could see a massive crisis starting in 2040. As long as President Trump clings to coal and the administration works to cut funding for renewable energy, it might be up to private investors to lead the way toward reform.