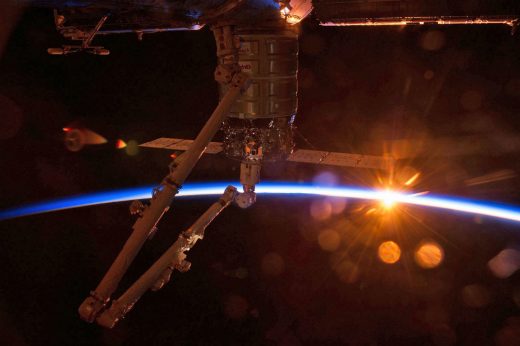 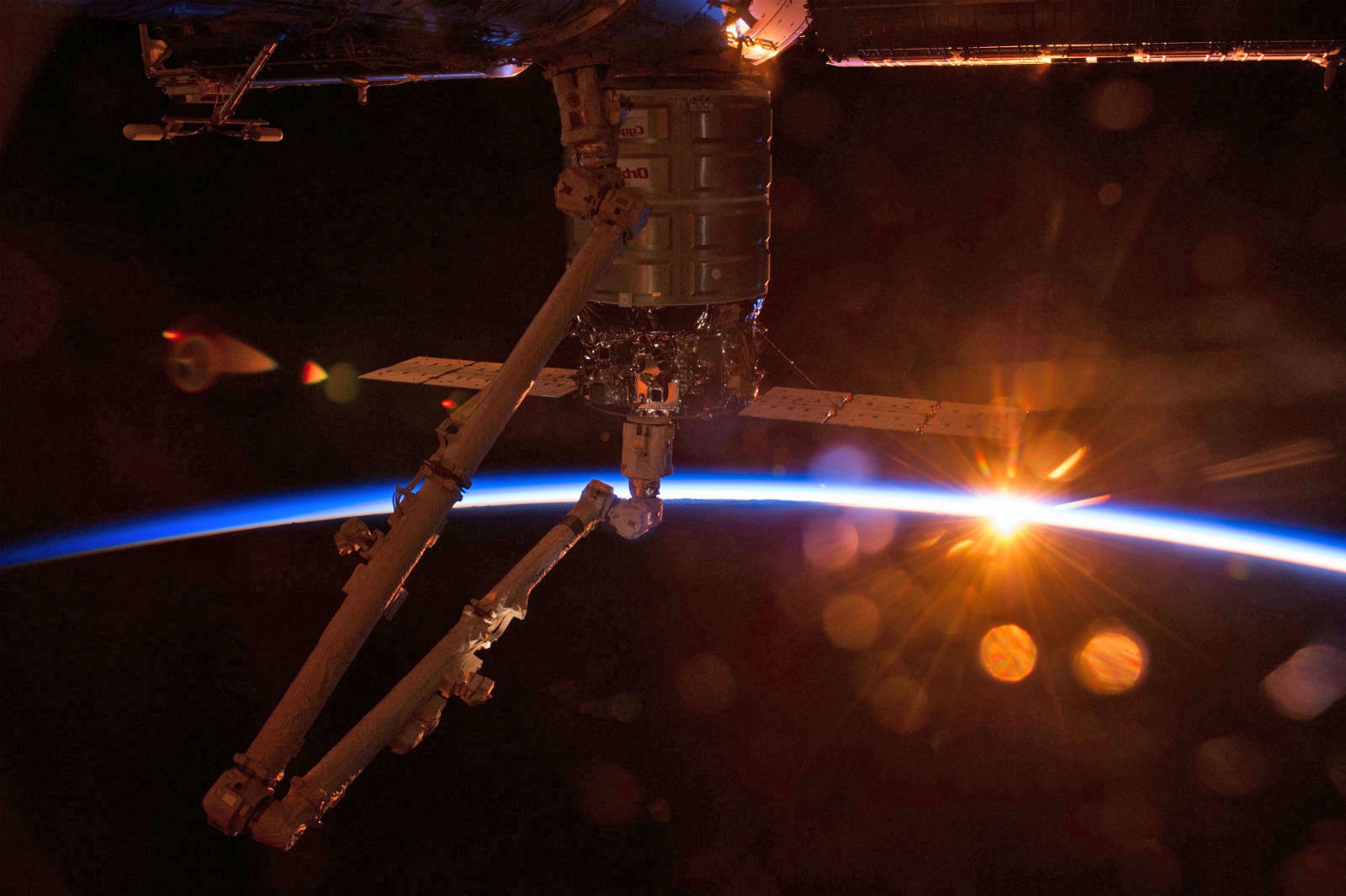 The International Space Station (ISS) is open for business. NASA announced today that it plans to commercialize the ISS, so that “U.S. industry innovation and ingenuity can accelerate a thriving commercial economy in low-Earth orbit.” According to a press release, NASA will open the space station to private astronauts, as well as commercial product development, testing and manufacturing.

“Providing expanded opportunities at the International Space Station to manufacture, market and promote commercial products and services will help catalyze and expand space exploration markets for many businesses,” the agency said. Private astronauts will be granted missions of up to 30 days to work on commercial projects, and we might see products manufactured in space for sale on Earth. NASA is now soliciting proposals for commercial concepts, and at the Nasdaq stock exchange today, it released preliminary pricing.

According to CNBC, NASA has long considered offsetting its operating costs by commercializing the ISS. Perhaps the incentive to finally do so is the fact that private companies like SpaceX and Boeing have made advances towards commercial spaceflight, and Jeff Bezos has revealed his ambitious plans to put manufacturing on the moon. As NASA said in a press release, its long-term goal is “to become one of many customers purchasing services from independent, commercial and free-flying habitable destinations in low-Earth orbit.”

The 5 part NASA plan to commercialize the @Space_Station: