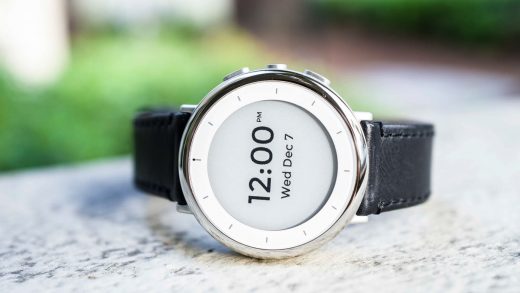 Parkinson’s disease affects about 1 million people in the U.S. and around 5 million worldwide. But the highest risk factor for contracting the disease is becoming more common. That’s because onset is linked to aging, and people are typically living longer almost everywhere.

But now researchers have made time an ally in their fight. The Michael J Fox Foundation for Parkinson’s Research and Verily Life Sciences (a division of Alphabet) recently began working together to use Verily’s data-collecting smartwatch to monitor Parkinson’s patients and eventually help speed advancements in earlier diagnosis, and new treatments and therapies, and better disease management. Eventually, it may even provide invaluable clues toward the development of a cure.

The Verily Study Watch looks like a classic timepiece with a numeric dial. It’s actually designed to collect and catalog the tremors that are associated with the disease, so researchers can get an accurate measure of how symptoms may change over time or in different situations. The two groups will issue the devices to more than 800 patients who are already participating in the Parkinson’s Progression Markers Initiative, which is tracking a huge range of data through clinical visits, medical imagery, and biological samples.

Verily’s watches are especially important because they will continuously collect physiological data, eliminating the subjectively and time-gaps that can occur when patients are only monitored during trips to the doctor. The company will also help MJFF manage and analyze the massive influx of data to help them make sense of important trends in real time, rather than waiting for more periodical analysis. “Verily focuses on using technology and data science to surface insights critical to deeply understanding and optimally treating conditions that affect human health,” says Verily’s neurology product manager Ritu Kapur and head of clinical neurology William Marks in an email to Fast Company. “We believe that unlocking new types of data and bringing together many dimensions of data–digital, molecular, clinical–will be critical to making a big impact on the lives of those with challenging neurological disorders like Parkinson’s disease.”

That work is taking place at 33 different spots around the globe, using open-sourced data so more researchers can access it. Since 2010, there have been over 1.7 million downloads of the information. “It’s a highly variable disease,” notes MJFF CEO Todd Sherer. Parkinson’s sufferers, who typically begin to show signs of the disease in their fifties and sixties, can have trouble with their motor skills, balance, and gait, as well as also cognitive trouble and digestive issues. While the disease is progressive, it happens at different rates in different people.

MJFF wants to slow down that progression, and eventually totally eradicate it. To do that, the organization has contributed over $800 million to research and works to forge interdisciplinary alliances between industry groups, academics, and governmental agencies, which can help speed up clinical trials. At the same time, the PPMI has about 1,500 participants globally to create what Sherer calls a “robust natural history” of the disease. “The ultimate goal of the PPSMI is to establish a framework and a dataset that could be used for the underlying knowledge of the disease and also the testing of new therapies,” he says.

With the data from the study–and the watches–the potential for breakthroughs has also sped up. “While the study has these two goals of increasing our understanding of the disease and also improving our ability to track it,” Sherer says, “I think that is going to have a fairly quick application to our ability to really test and assess new therapies for people living with the disease.”

Correction: This article and its headline have been corrected to indicate that 3the MJFF is using a watch previous developed by Verily, which is also being used in other health studies. 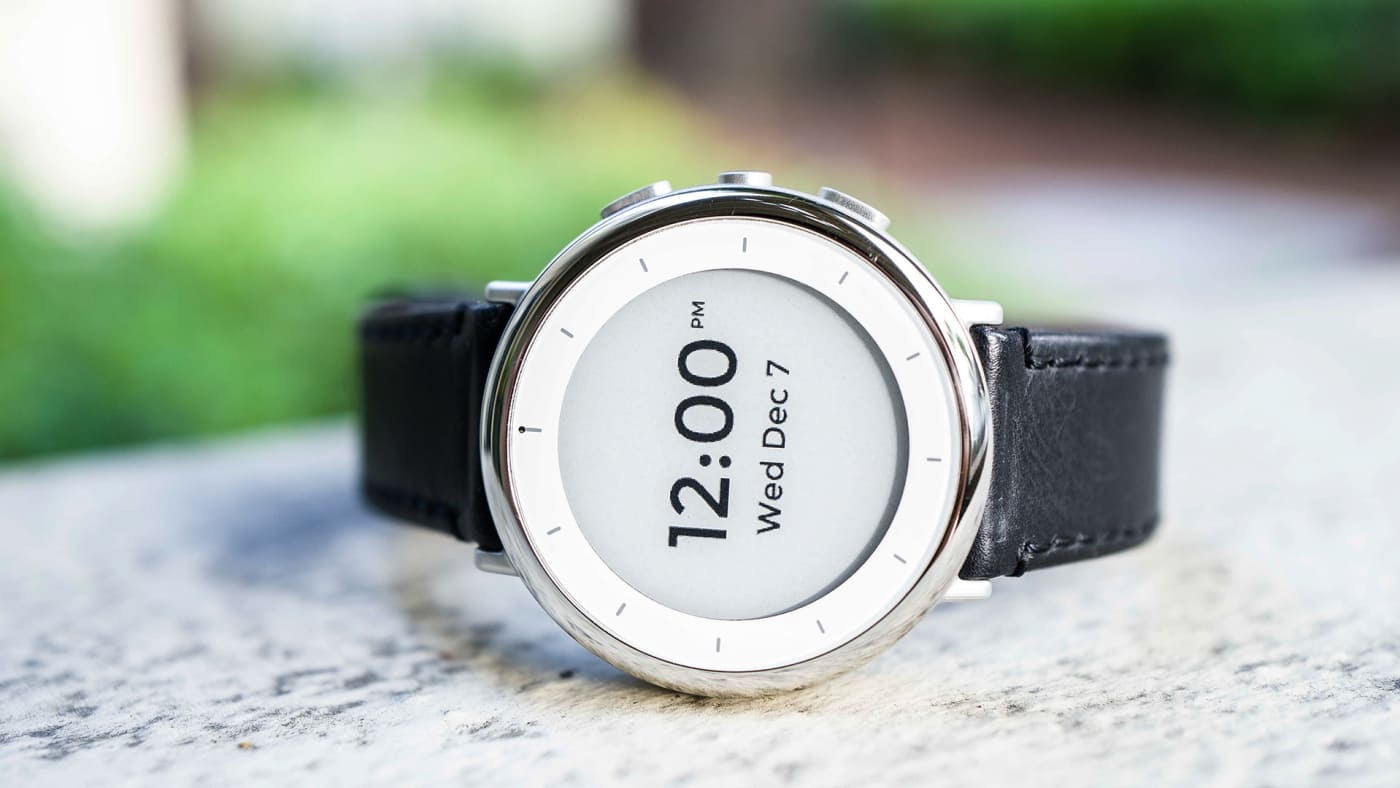