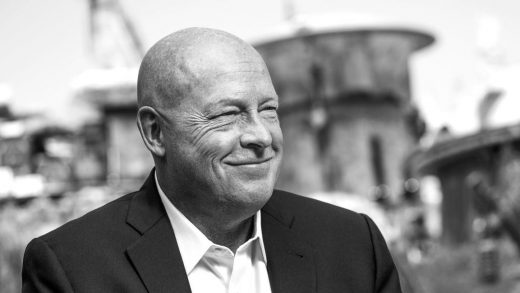 Bob Iger is no longer running the show at Disney. In a startling press release, the House of Mouse announced Tuesday that Iger is stepping down as chief executive, effective immediately, and will assume the role of executive chairman.

The news came as something of a shock to the media world. In his 15 years at Disney’s helm, Iger oversaw the multi-billion-dollar acquisitions of Pixar, Marvel, Lucasfilm, and 21st Century Fox. He still had two years left on his contract when he launched Disney Plus in November, positioning the company to take on Netflix and Amazon Prime in the streaming wars.

Replacing Iger is yet another Bob: Bob Chapek, who previously oversaw Disney’s Parks, Experiences, and Products business. Chapek will continue to report to Iger in the new role, which Iger described as a way to smooth the corporate succession.

Said the old Bob: “I have the utmost confidence in Bob [Chapek] and look forward to working closely with him over the next 22 months as he assumes this new role and delves deeper into Disney’s multifaceted global businesses and operations, while I continue to focus on the Company’s creative endeavors.”

While the announcement is sudden, Iger says he stuck around at Disney for three years longer than originally intended. In that time, Iger continued his buying spree, snapping up Fox’s entertainment assets for a cool $71 billion. Wall Street rewarded that big bet by driving Disney stock to new highs.

Iger himself was also handsomely rewarded, making him an occasional target for critics. At a Fast Company event last spring, Disney heir Abigail Disney, a filmmaker in her own right, called Iger’s $66 million compensation “insane.” (Iger defended that figure as “a one-time grant” connected to the “responsibilities” he took on in the merger of Disney and Fox.)

Disney’s stock was down by more than 3.5% during regular trading on Tuesday. Following the announcement of Iger’s resignation, the stock fell an additional 2.5% after hours. 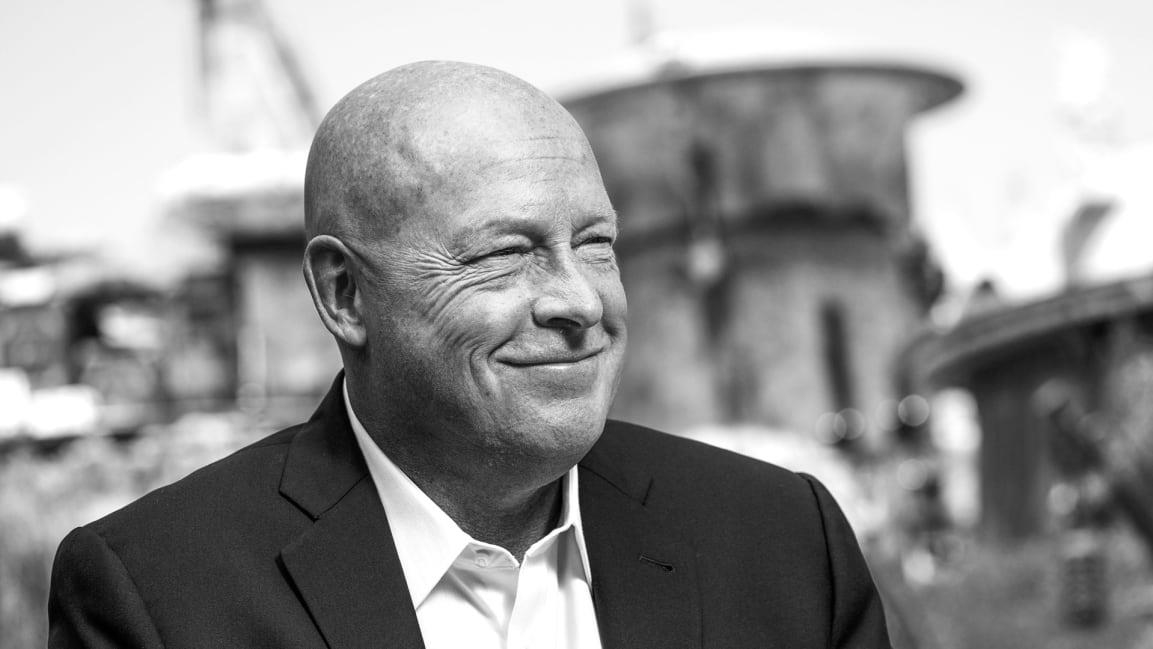