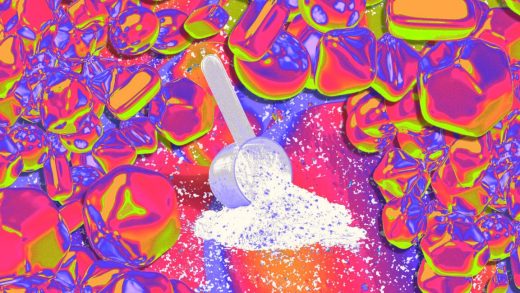 Microplastics are in everything. What if they were biodegradable?

Microplastics are everywhere, from Arctic snow and the deepest corners of the ocean to bottled water, table salt, and your baby’s poop. The source of the problem is sometimes less than obvious—laundry detergent, for example, is typically made with plastic microcapsules to hold fragrance. In Europe, these “added” microplastics will soon be banned in products. But until recently, there hasn’t been a viable alternative.

Calyxia, a Paris-based startup, has now developed new microcapsules that are biodegradable and is scaling up production. The company, which just announced that it raised 15 million euros ($17.5 million) in a Series A round of funding led by Astanor Ventures, is also developing coatings that can be added to plastic products—such as electronics, sporting goods, or cars—to help prevent the material from releasing microplastics as it wears down.

As a researcher at the Parisian university ESPCI, he partnered with scientists from Harvard and Cambridge University to develop the new technology. The team built a library of potential biodegradable materials to use for the shells, and then evaluated them for both biodegradability and performance. (For IP reasons, the company isn’t disclosing which materials it chose to use.)

One of the first markets for the technology is agriculture, where microcapsules are used to slowly release active ingredients like pesticides. Using capsules improves crop yield and means that less of the active ingredient is needed, but because the current products are made from plastic, they end up accumulating and harming the health of the soil. In third-party tests, the new microcapsules fully degraded, leaving only oxygen and CO2. The capsules also improve performance, so the companies can use even less of the active ingredient, saving cost.

In home-care products like laundry detergent, microcapsules are used to protect fragrance from evaporating and deliver the scent to the fabric as clothes are washed and worn. Again, the existing microcapsules on the market are plastic and don’t degrade, ending up washing down pipes and eventually harming aquatic ecosystems. In tests, Calyxia found that its products fully biodegrade at water treatment plants.

Another product can be used as a coating to protect plastic products from wear or UV degradation. “We live in a plastic world, and these plastic materials degrade,” Walters says. As the materials break down, the new coating delivers a lubricant that stops further wear, helping the materials last as much as 10 times longer.

In a new production facility, the company has capacity to manufacture hundreds of tons of products, and plans to scale up to thousands of tons, as it begins to work with large companies that need to make changes before the European Union microplastic ban goes into effect in 2022. The same technology can also be used to develop hundreds of new products. “The more I talk to Jamie, the more we come up with new potential use cases,” says Laetitia de Panafieu, an investment principal at Astanor Ventures.

Biodegradable Everything microplastics they We're 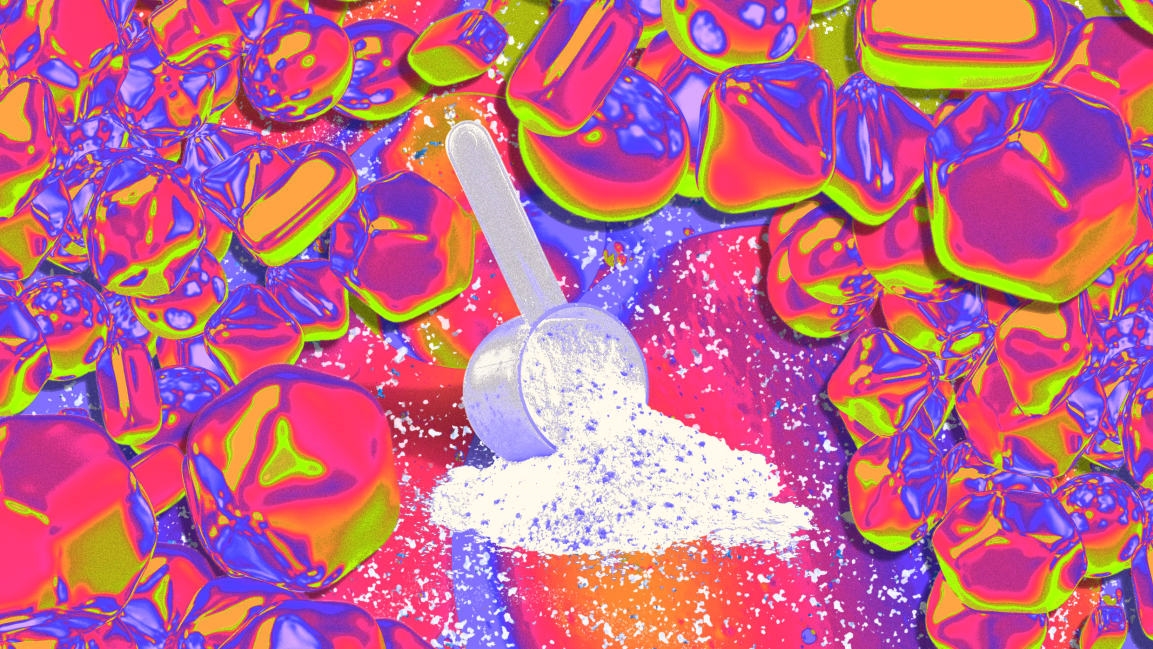