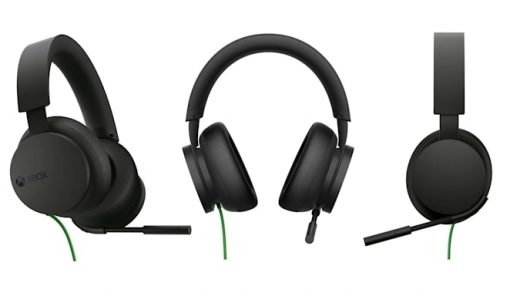 It’s a more affordable alternative to the $100 Xbox Wireless Headset.

Microsoft has unveiled a wired Xbox Stereo Headset. At $60, it’s positioned as an entry-level model, compared with the $100 Wireless Headset that emerged earlier this year and Designed for Xbox options from partners including Razer and Bang & Olufsen.

The new model shares some features with the Wireless Headset, including a similar design, a volume dial on the right earcup and a microphone mute switch. Microsoft says the device has “high-quality ear cushions” and “clear microphone performance.”

The headband is adjustable and, as for sound quality, Microsoft is promising “clean mid and high frequency performance with strong bass.” There’s also support for spatial audio tech, such as Windows Sonic, Dolby Atmos and DTS Headphone:X.

The headset plugs into the Xbox controller through a 3.5mm cable. As such, you can use the headset with any other device that has a 3.5mm jack. You can also use an adaptor to connect it to phones or tablets that don’t have a dedicated headphone jack.

Pre-orders are now open for the Xbox Stereo Headset through the Microsoft Store. You’ll be able to buy it from other retailers as well. The headset will ship on September 21st. 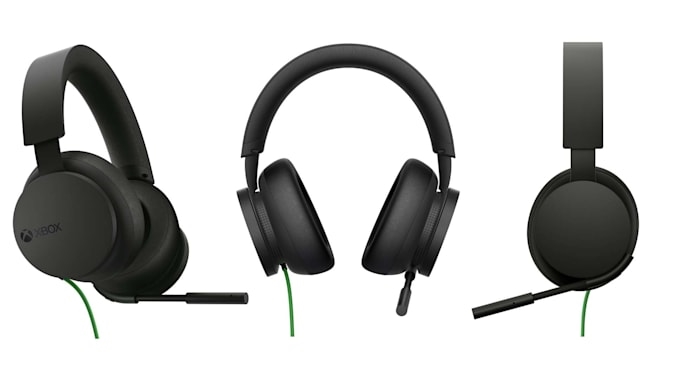