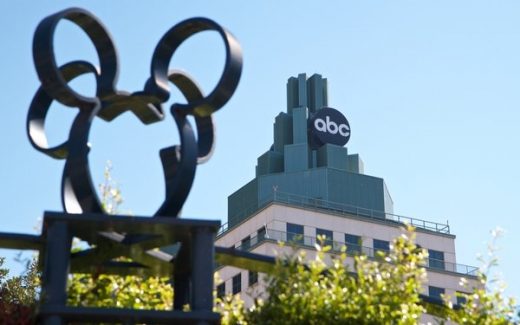 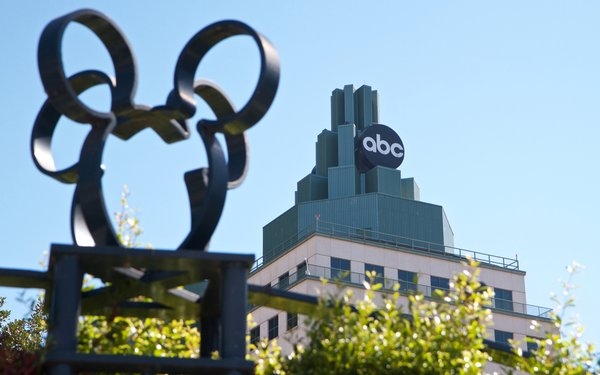 Microsoft and The Walt Disney Studios have signed a five-year deal to develop new ways to distribute cloud-related content on the Azure cloud platform, the companies announced Friday.

As part of the deal, the companies will use Walt Disney’s technology hub, StudioLAB, to help create cloud-based offerings. The goal is to use the cloud for production and post-production processes, from “scene to screen.”

Back in 2008, when Disney first went from using celluloid to digital, the company was one of the first to use satellites to distribute theatrical releases to movie houses prior to release.

“By moving many of our production and postproduction workflows to the cloud, we’re optimistic that we can create content more quickly and efficiently around the world,” stated Jamie Voris, CTO, The Walt Disney Studios.

The two companies will continue to work closely with media technology provider Avid.

The partnership has already demonstrated the high-performance workflows that the media and entertainment industry requires, such as collaborative editing, content archiving, active backup and production continuity.

Microsoft continues to see success with cloud services, reporting that it has generated $33.7 billion in revenue with Azure up 64% during the company’s fourth fiscal quarter ending June 30, 2019.

Microsoft is up against some tough competitors including Amazon, Oracle, IBM and Rackspace.