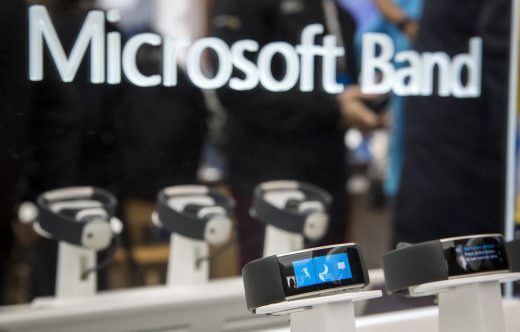 Microsoft ends support for the Band wearable on May 31st 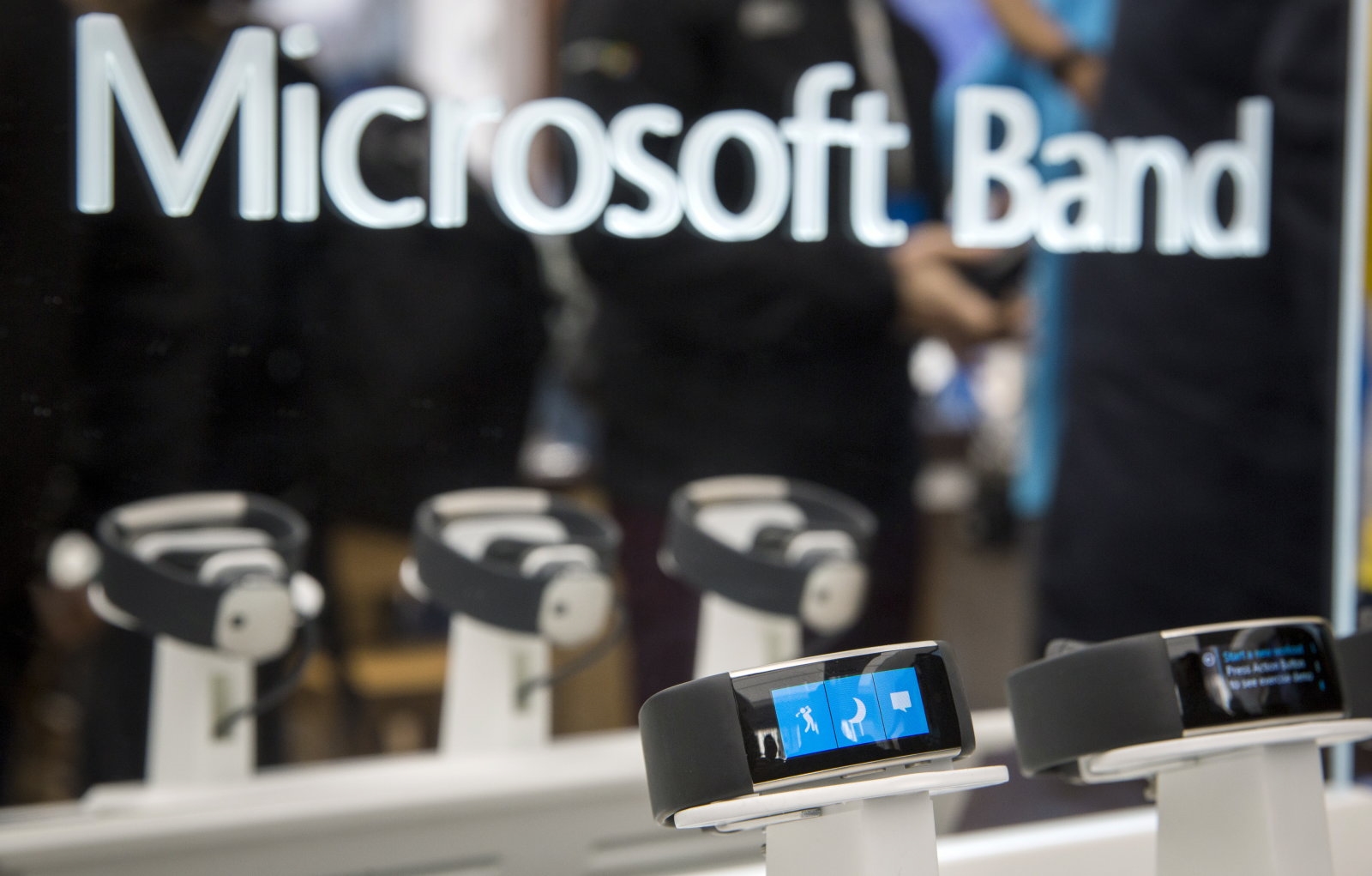 It’s been over two years since Microsoft discontinued its Band fitness wearable and axed any future plans for it. Now, tech giant is putting the product line to rest: it’s shutting down the Health Dashboard and pulling all Band apps from the iOS App Store, Google Play and the Microsoft Store on May 31st. It will also be deleting all the data users uploaded to the Health dashboard that day.

To prepare remaining users for end of support, the company has published a set of FAQs with instructions on how people can export or delete their data. While they’ll no longer be able to access any online or cloud-connected features after May 31st, they can still continue using their Band. The device can still track daily steps, heart rate and basic workouts, record runs and bike rides, monitor sleep and set alarms. However, they can no longer reset it after that day unless they don’t mind ending up with a useless brick.

The good news for those still using the wearable is that they might be eligible for a refund. If they have a Band that’s covered under Limited Warranty or have worn the device and completed a data sync between December 1st, 2018 and March 1st, 2019, they can get $80 for a Band 1 and $175 for a Band 2. Microsoft says it’ll send an email to eligible users who’ll be able to claim their refunds until August 30th.