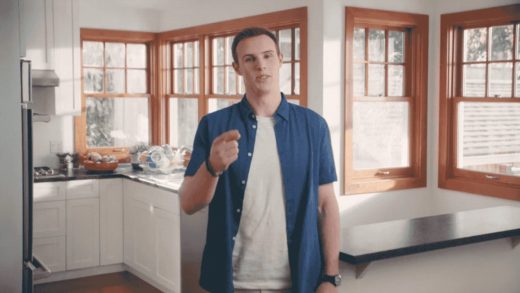 Personal technology has become so advanced that deciding between competing products now comes down to this. Not tech specs, or screen resolution, or processing speeds, or even design aesthetics. Forget it.

To really get your attention, the future is name gags.

It’s a fun gag, but the advertising name game is nothing new. In 2017, when Taco Bell was getting ready to roll out a new breakfast menu, it recruited an entire team of guys all named Ronald McDonald to endorse it.

Even further back is this 1970s Subaru ad that found drivers with last names matching the brand’s competitors. 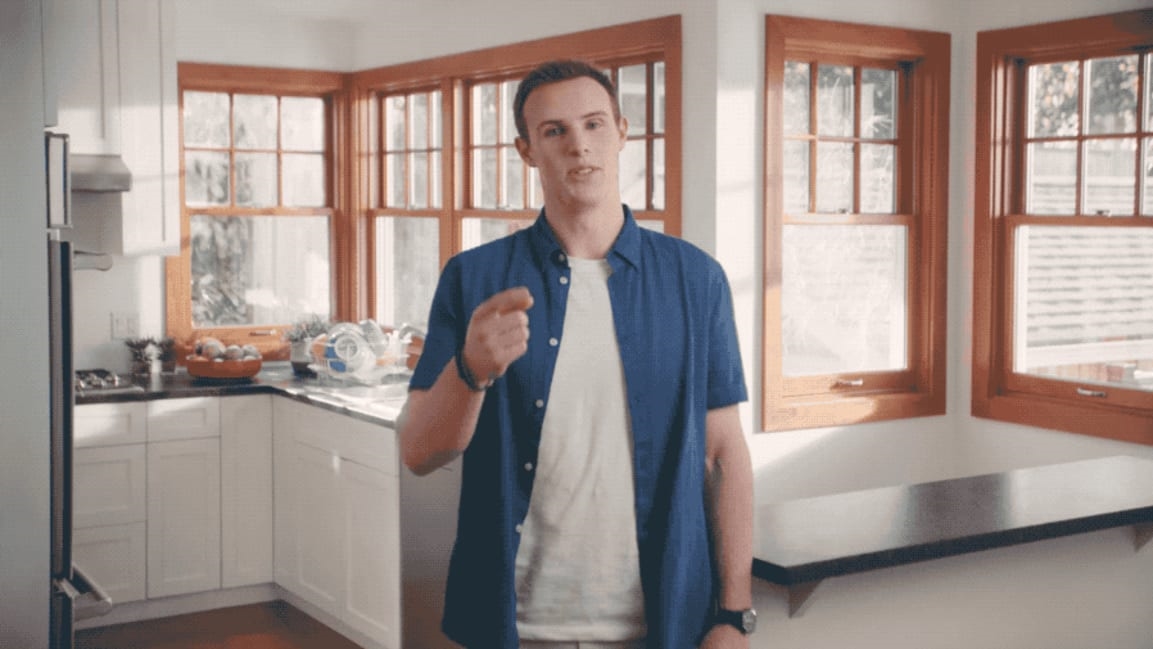