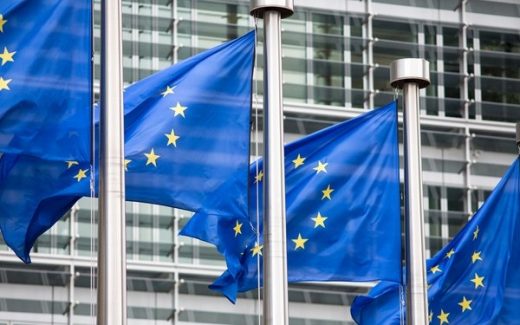 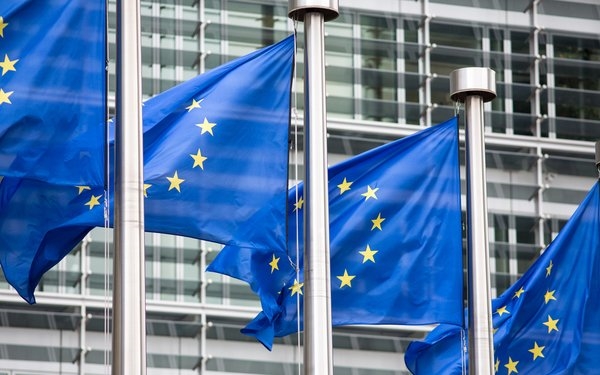 Microsoft announced today it has joined a group of four European publishers in an effort to draft regulations that mandate payment for content when it appears in the news feeds of search engines and social media platforms.

The move follows an agreement made last week between Google and Australia’s publishers, including News Corp.

Not all are in agreement, however. Whereas Google came to an agreement with Australia’s publishers, Facebook cut off the news organization. Content on Facebook pages from the websites of The Sydney Morning Herald, along with other publishers, was blocked from access.

“We welcome Microsoft’s recognition of the value that our content brings to the core businesses of search engines and social networks because this is where Google and Facebook generate the vast majority of their revenues,” states Christian Van Thillo, chairman of the European Publishers Council. “It is crucial that our regulators recognize this key point, and don’t get misled into thinking that side deals on the basis of a stand-alone product are the same thing, because they are not at all and undermine the neighboring rights that we have been granted.”

Van Thillo wrote that all publishers should get an agreement, and that no one should be left out Monday’s move by Microsoft and Europe’s press publishers to set up an Australian-style arbitration process in Europe that aims to ensure companies like Microsoft, Google, Facebook and others that aggregate news compensate publishers fairly for use of content.

Earlier this month, Microsoft began lobbying for other countries to follow Australia’s lead in calling for news outlets to be paid for articles published online in the United States, Canada, the European Union, and other countries.

EU Digital Single Market Copyright Directive comes into play in June. The solution the group is working on mandates payments for the use of press publishers’ content by these gatekeepers and include arbitration provisions, to ensure that fair agreements are negotiated.

The coalition wants European authorities to consider the Australian model that enables an arbitration panel to establish a fair price based on an assessment of the benefits from having the news content included on their platforms, the costs of producing the content, and any burden the amount would place on the platforms.

EPC, NME, ENPA, EMMA, and Microsoft call for arbitration to be implemented in European or national law that requires search engines and media platforms that aggregate news pay for content based on the Publisher‘s Right set out in Directive 2019/790.

The group asks for proposals made by several Members of the European Parliament to introduce a final arbitration into relevant regulation in an event to prevent undermining the scope of the publishers’ right and to create legal certainty.