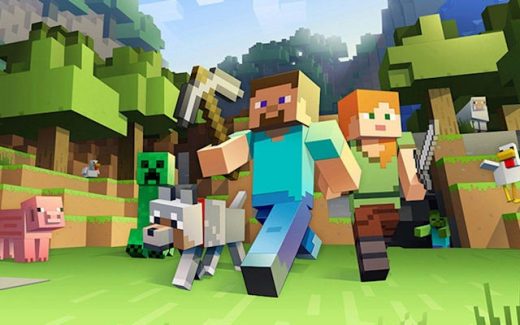 Microsoft migrates ‘Minecraft’ from Amazon Web Services to its own Azure 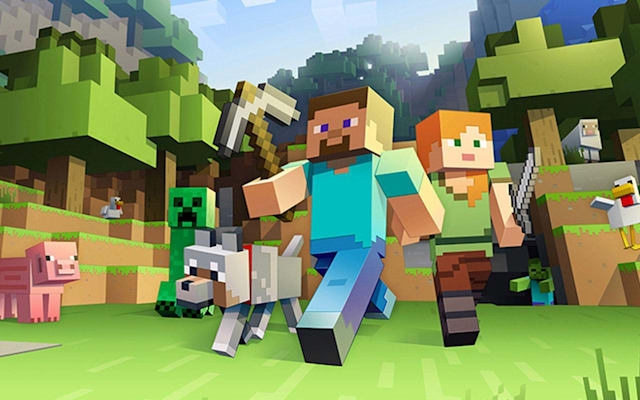 Being owned by Microsoft, you would think Minecraft developer Mojang would be all about using tools like Teams and Office. But when it comes to some of its online infrastructure, the studio has been using the platform of one of Microsoft’s main competitors: Amazon. That’s about to change, however. According to CNBC, Mojang plans to migrate Minecraft away from Amazon Web Services (AWS) and over to Azure.

Since 2014, Mojang has used AWS to offer Minecraft Realms. The $8 per month subscription service allows players to create private play spaces for their friends and them without having to deal with the challenges of setting up and hosting a private server.

“Mojang Studios has used AWS in the past, but we’ve been migrating all cloud services to Azure over the last few years,” a spokesperson for the company told CNBC. “We’ll be fully transitioned to Azure by the end of the year.”

The move makes a lot of sense for Microsoft. With 126 million monthly active players, Minecraft is one of the most popular games on the planet. The Azure division has also been a consistent performer for Microsoft. In Q2 2020, the company said the division’s revenue increased by 27 percent year over year. Even if only a fraction of those 127 million players pay for Minecraft Realms, that’s still less money going to Microsoft’s main competitor in the cloud space. You may wonder then why Microsoft waited more than five years after it acquired Mojang to move Minecraft to Azure. The answer is the company didn’t mess with the studio’s culture.

If you care more about the games Microsoft publishes than its bottom line, that kind of culture is a good sign about what’s to come.