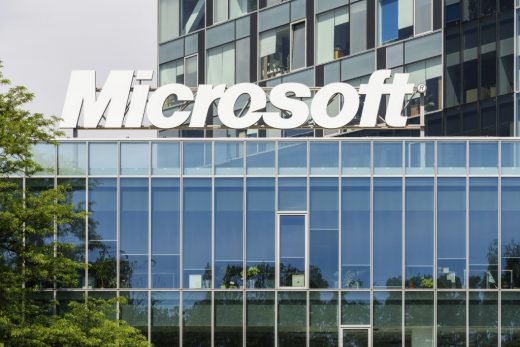 Microsoft not throwing in towel on wearables yet; introduces new smartwatch

Microsoft not throwing in towel on wearables yet; introduces new smartwatch1

Microsoft appears to have something new and exciting in the works.  Looking to rejoin the wearables competition, after its Band 2 device didn’t go over so well last year, it has introduced plans for its successor, but with a twist.

This TrekStor-designed watch, which doesn’t have a name at the moment, is directed at B2B customers and will run with Windows 10 Core.

With the ability to run complete Universal Apps directly from the wrist, with a connection to the cloud, this gadget is akin to having a first generation Surface worn on your arm.

According to Microsoft, this watch has WiFi and Bluetooth, plus, “plenty of storage space and has the processing power and battery life to perform its line-of-business functions.”

Other uses beyond fitness

Specs are minimal at this stage in the game for this watch that measures 1.54in, but it uses Azure Cloud and Microsoft Cognitive Services, and offers Gorilla Glass 3 for an excellent screen.

“The TrekStor IoT Wearable allows various functions to be reported to the right place without any communicative detours, and messages can be transmitted silently in real-time or verbally via voice messages,” explains the announcement.

With the smartwatch industry not quite meeting the high expectations everyone thought it would, It looks like Microsoft and TrekStor believe they have found a niche market that can make a return to this sector more lucrative.

The post Microsoft not throwing in towel on wearables yet; introduces new smartwatch appeared first on ReadWrite. 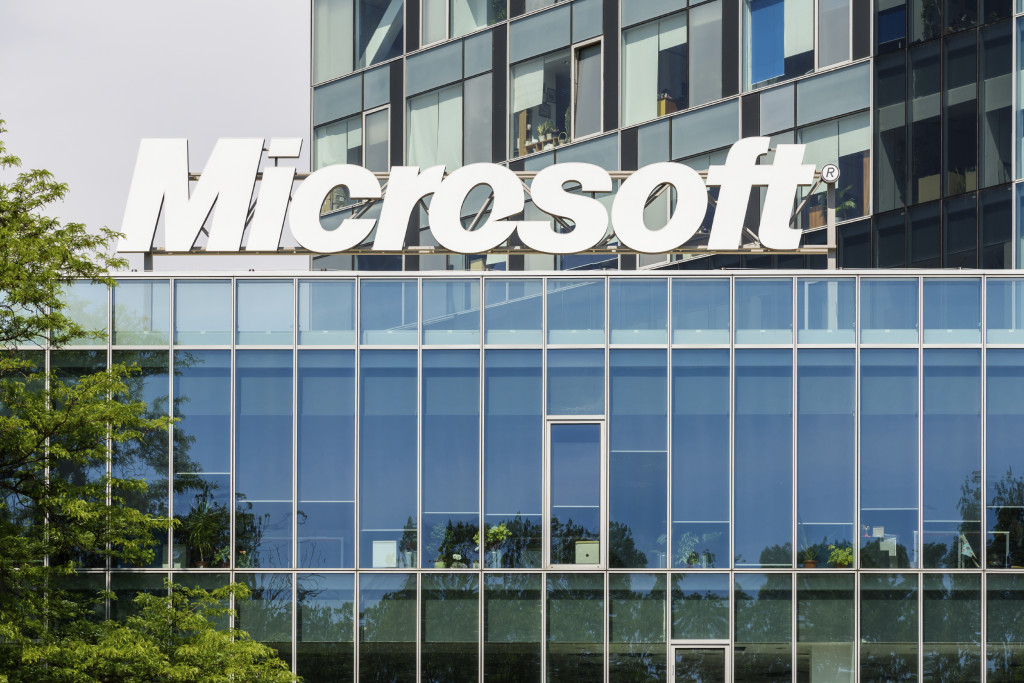