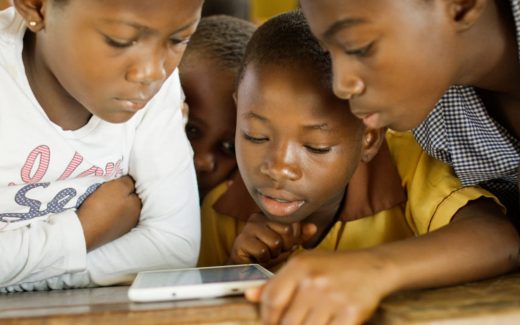 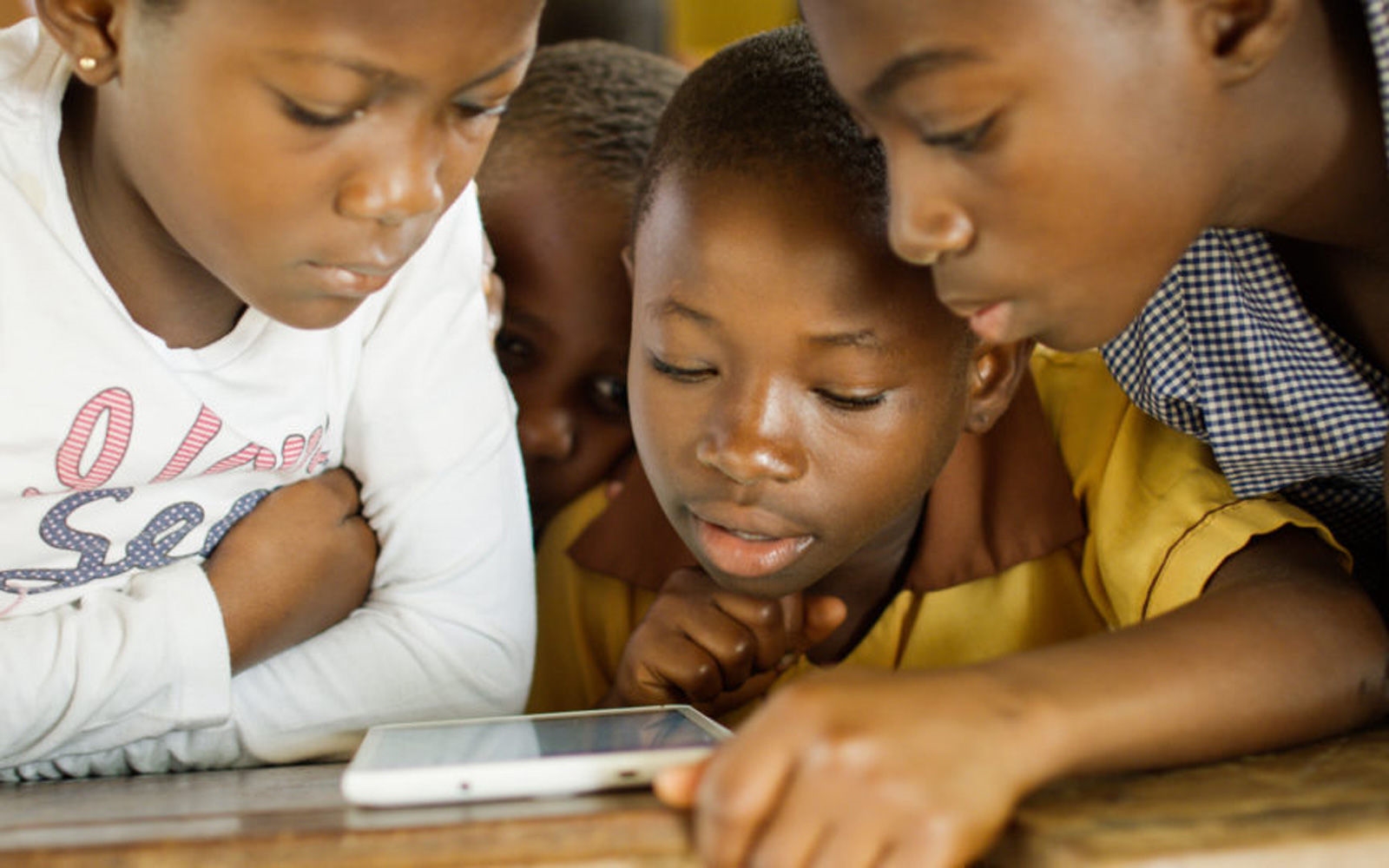 As of last year, approximately half the world’s population is now connected to the internet. While it’s definitely a positive milestone, the flip side of that number is that there are still billions of people that don’t have access to any sort of internet connectivity. Microsoft’s 2017 Airband Initiative streamlined efforts to build out internet access across the US, and now it’s applying that method to its work across Africa, Latin America and Asia.

Moving forward, the company plans to connect 40 million people across the world to the internet by 2022. Initially, Microsoft will focus on rural and remote communities in Latin America and Sub-Saharan Africa, with other regions to follow. The company adds that it plans to employ a four-part approach that will focus on working with local ISPs and communities to build out affordable and reliable internet access. Microsoft is pushing regulators for access to TV White Space (TVWS), which are wireless frequencies that can be repurposed to deliver internet access across a wide area.

“A wireless technology or a business model that is suitable for connecting customers in one location might not be suitable for connecting customers in another location,” Shelley McKinley, the company’s head of technology and corporate responsibility, wrote in a blog post on the announcement. “Our experience has shown us that a multi-stakeholder approach is needed to close the connectivity gap.”

Closer to home, Microsoft is working on building out internet access in rural communities across the US. The company currently aims to bring high-speed internet access to more than 9 million people in Iowa, Illinois, Kansas, Nebraska, Oklahoma and Texas.