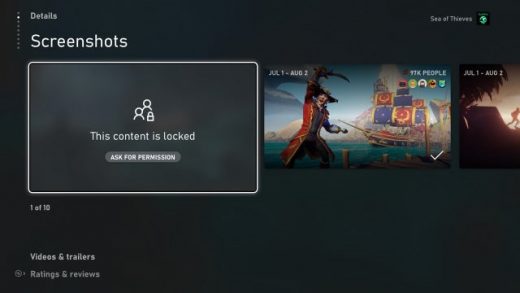 Microsoft redesigned the Xbox store ahead of Series X debut 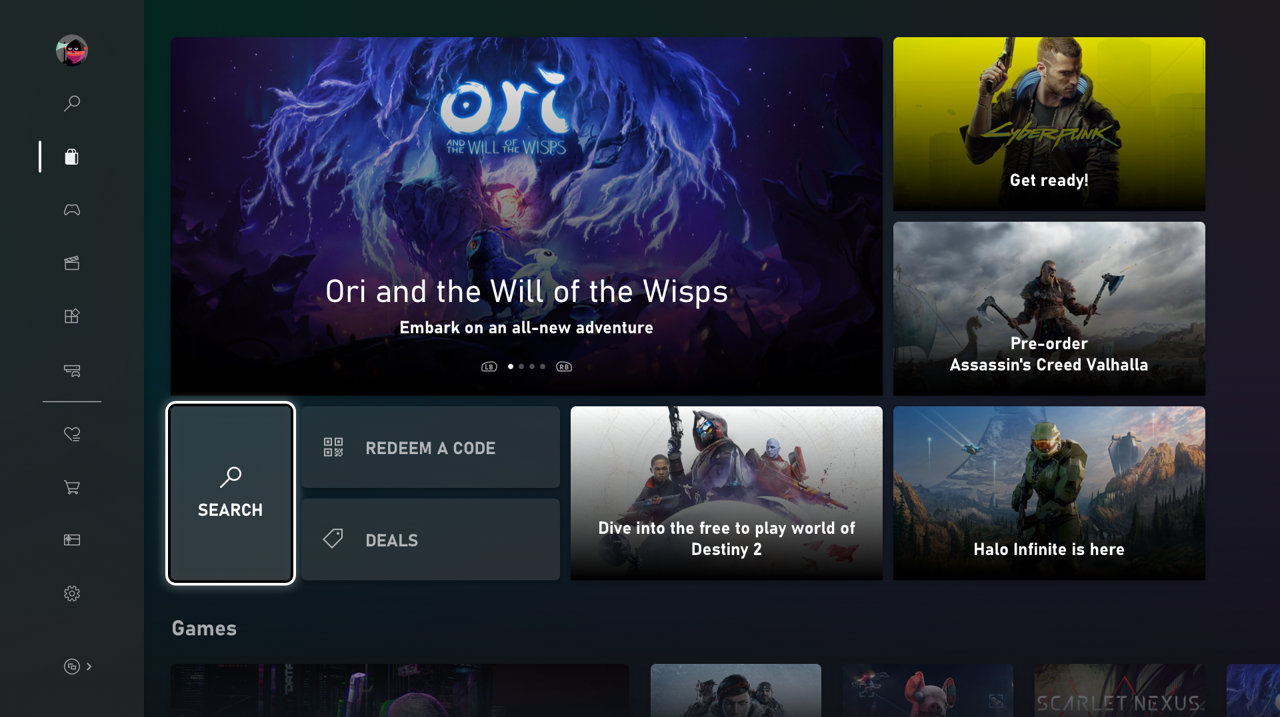 The Microsoft Store on Xbox is getting a makeover ahead of the Xbox Series X release later this year. Microsoft says it rebuilt the store from the ground up, and it’ll be “faster, safer and easier to use than ever before.”

It claims the store is more than twice as quick than in the past and that it loads in under two seconds. You can “easily see” what games your friends are playing and it should be a cinch to find out what sales and discounts are available. The store will let you view trailers inline while you browse and give you the option of turning on autoplay for them (though given how annoying autoplaying previews are on the likes of Netflix, that’d perhaps be unwise).

Microsoft has overhauled the store’s navigation system, as part of its aim of “making it easier than ever to find your next favorite game, app, movie or TV show.” There are more search filters, a revamped Wish List and an updated cart — it should be easier to see what items you’ve added to it. There’s a focus on backwards compatibility, so you’ll be able to see pricing for Xbox One games, as well as Xbox 360 and Xbox titles you can play on your current console (or Xbox Series X, when the time comes).

To browse the store, you’ll first need to sign in with your Xbox account. Not only will that enable personalized recommendations, it’ll allow Microsoft to be more robust with its content filters. If a kid is using an account with content filters in place for a 10-year-old, for instance, they can’t browse or search for content that’s rated for teens or adults.

The company says it’ll also be easier for caregivers and parents to lift restrictions on specific games, films and TV shows — they might be okay with giving younger kids access to the teen-rated Sea of Thieves, for example. The content ratings, meanwhile, will be much clearer. They’ll be visible at the start of every trailer, at the top of game details pages and all the way through the checkout process.

Microsoft will let some Xbox Insiders (aka beta testers) try the new-look store for themselves starting on Wednesday. It’ll gradually roll out the update more broadly and it’ll be live for all users this fall. 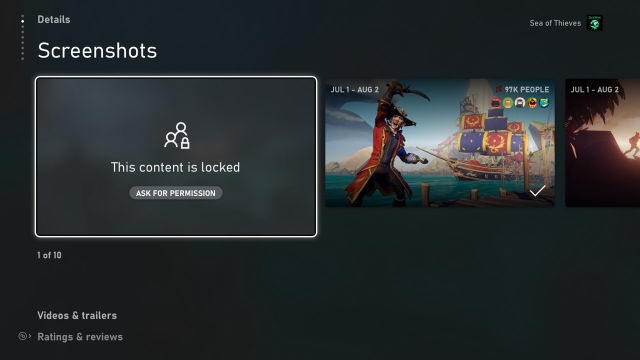