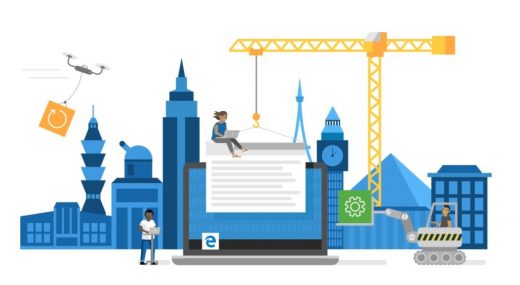 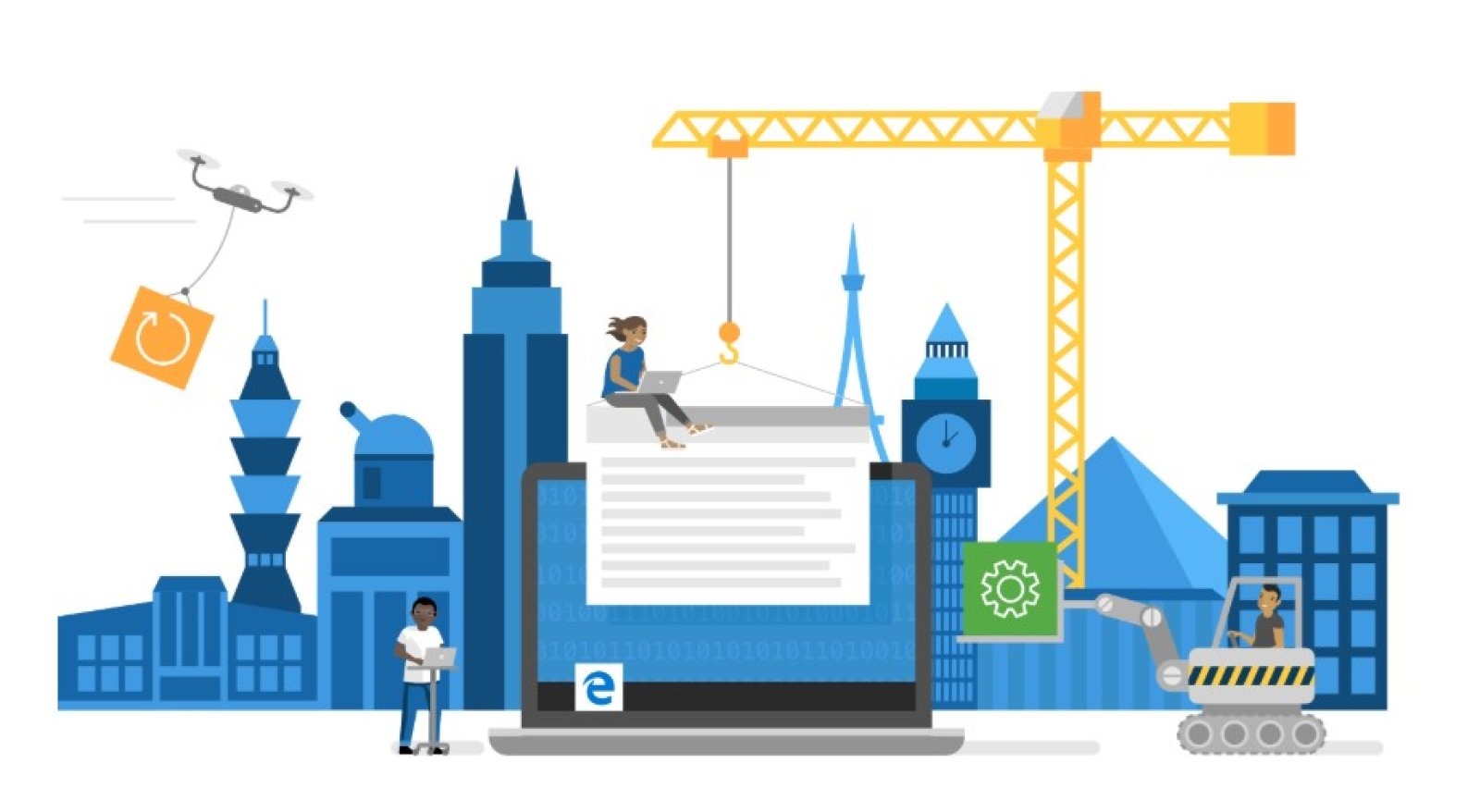 Microsoft has released the first test versions of its new-look, Chromium-powered Edge browser on Windows 10. The Canary preview is updated every day and is more likely to have bugs, while the Developer version will have weekly updates. A more-stable beta build (which will be on a six-week update cycle) will be available in the future, and the full release will follow. But if you’re happy to take a chance and check out the latest version of Edge sooner rather than later, now’s your opportunity.

It’s no surprise that the overhauled Edge, as things stand, apes the design of Google Chrome — it relies on the same Chromium open source base. It’s integrated with several Microsoft services, including Windows Defender SmartScreen (to detect phishing and malware), Bing and Microsoft News.

Edge also supports Chrome extensions and those from Microsoft’s own extensions store. You’ll also be able to sync your favorites across preview builds (cross-platform password and browser history sync will arrive later). Thankfully, there’s a dark mode too.

Microsoft is focusing on the fundamentals right now, so there’s limited language support, for instance. Spellcheck and media casting are also unavailable for the time being. The preview builds are currently only available on Windows 10. Support for other versions of Windows, Mac, and other platforms (including Xbox One) will arrive later.

Meanwhile, Microsoft is working with Google to help push Chromium forward. It’s already contributed to the project in several areas, including accessibility, touch and scrolling. It plans to work with the “larger Chromium open source community to create better web compatibility for our customers and less fragmentation of the web for all web developers.”