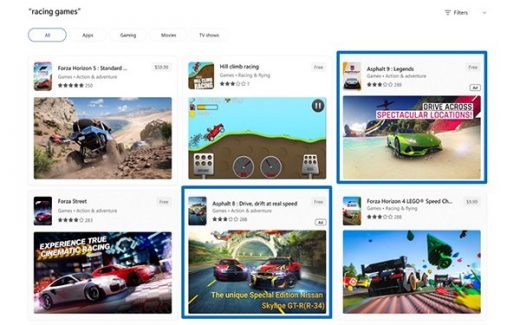 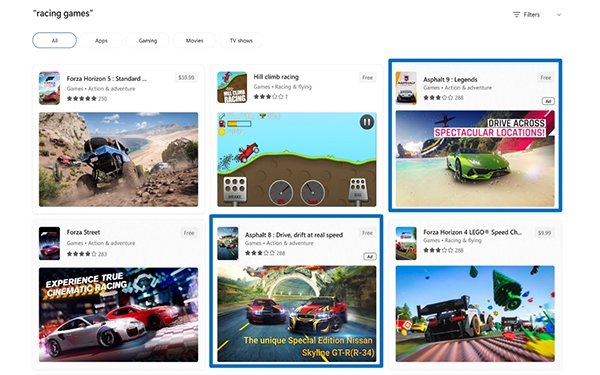 In the past year, Microsoft Advertising grew the number of available markets to 164 and increased the number of languages supported to 35. Each are compatible in every country in which it does business.

“Feel free to go global,” Daniel Godoy, Microsoft Advertising evangelist, told marketers during a presentation. “We are going global. This year we added about 100 markets to the list.”

Microsoft Store Ads, in beta, will become generally available on January 5, 2023. There are more than 1 billion active monthly devices running on Windows. Those users download apps from the Microsoft app store for Windows.

Beginning in January, Microsoft will allow advertisers to buy ads in the app store. Campaigns are managed through the Microsoft Advertising platform.

The costs per click are very competitive, because the company just announced ads in the store, but marketers can reduce the overall CPC by testing the feature. Conversion rates can be as high as 40%, the company said, depending on the market segment.

Some of the data available in the feature includes product impressions, clicks, bids and benchmarks that tend to win the auction, CPCs, and cost per acquisition. In addition, there is integration with most third-party tracking partners, although Microsoft did not provide specific details regarding which ones.

Today, Microsoft Store Ads are being piloted in the app store, but the company said it also expects to make the ads available in native advertising solution MSAN, Bing Search, and Widgets in Windows in the second half of next year.

Hotel Price Ads, which were also announced, are an open beta globally, with general availability coming in January 2023. These are search ads that showcase real-time information with action that can be taken within the search experience. They serve up on the Bing Search results page and in Bing Maps.

The ads are intended to drive more bookings, inspire and engage travelers, and use the Microsoft Hotel Center user interface that features failure ad-management workflows.