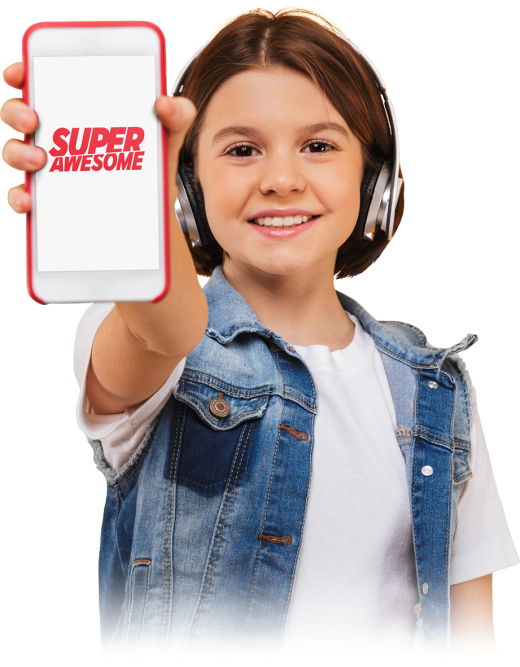 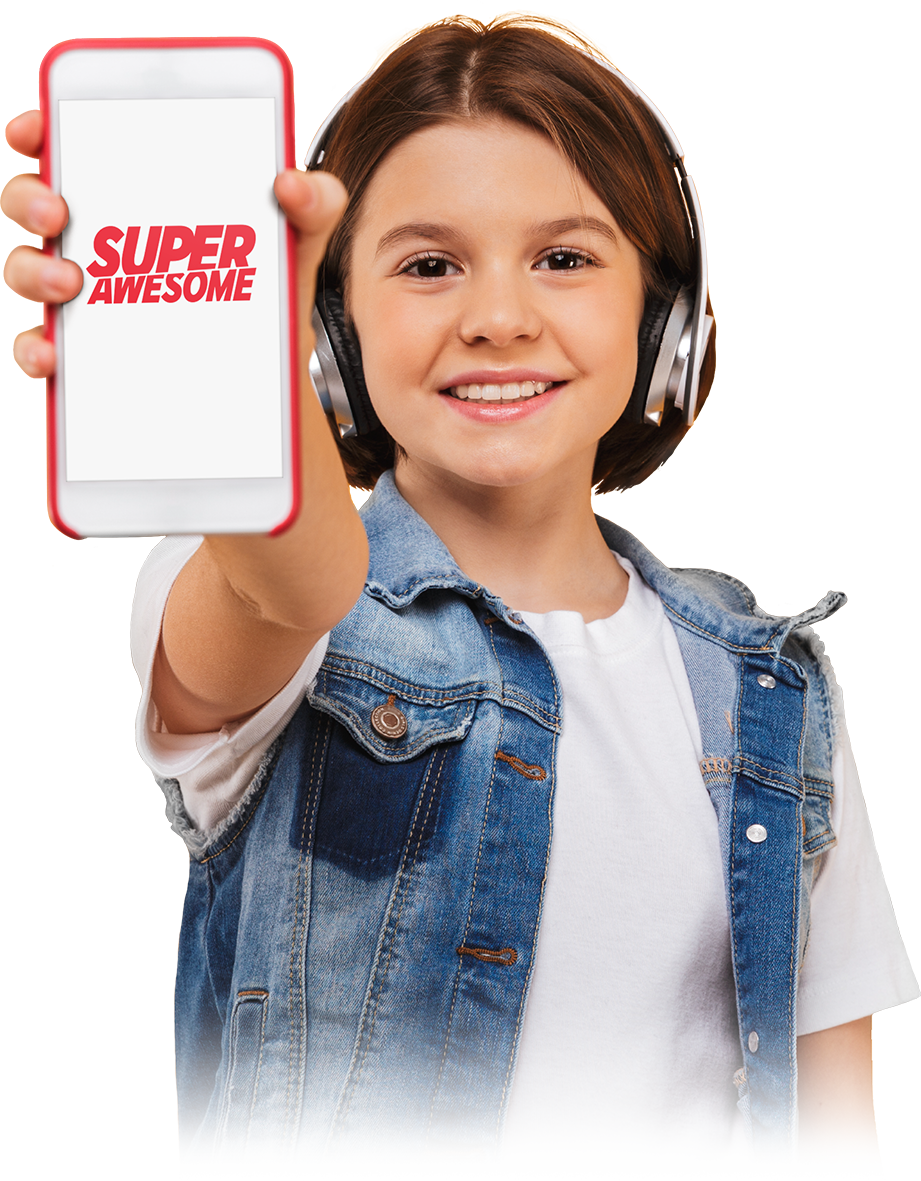 Microsoft’s venture fund M12 has invested in the kid tech startup SuperAwesome. The investment adds an additional $17 million in funding. Others participating in the round include existing investors Mayfair Equity, Hoxton Ventures and Ibis, along with other angel investors.

“Making the internet safer for kids is a sector-agnostic mission,” wrote Dylan Collins, CEO at SuperAwesome. “As increasing numbers of companies outside of the core kids sector realize that children cannot be ignored, we’ve begun to shift our horizons to the wider internet.”

Collins wrote that in his first meeting with M12 it was clear that the two companies shared the same perspective and values on both privacy and responsibility in terms of design for children.

In a video interview, Collins explains that the U.K.-based marketing company works with all types of brands for children to help them market and communicate with kids between the ages of six and 16 in the United Kingdom, ranging from online to television.

A blurb on the company’s website explains how the company built an infrastructure to enable the zero-data Internet.

“As major technology companies begin to embrace kids and their privacy through kidtech, we’re proud to lead the way with Microsoft and M12,” Collins wrote. “It’s also a timely opportunity to shout out some of our other great investors who have provided such unwavering support along the way including Hoxton Ventures, Mayfair, Harbert, Ibis and our angels.”