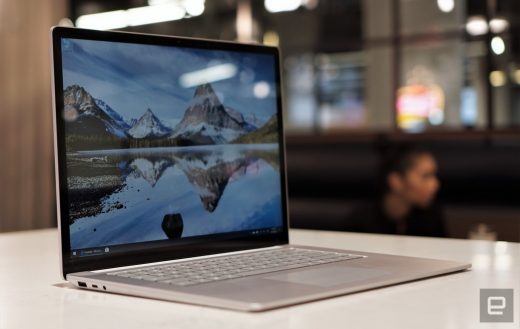 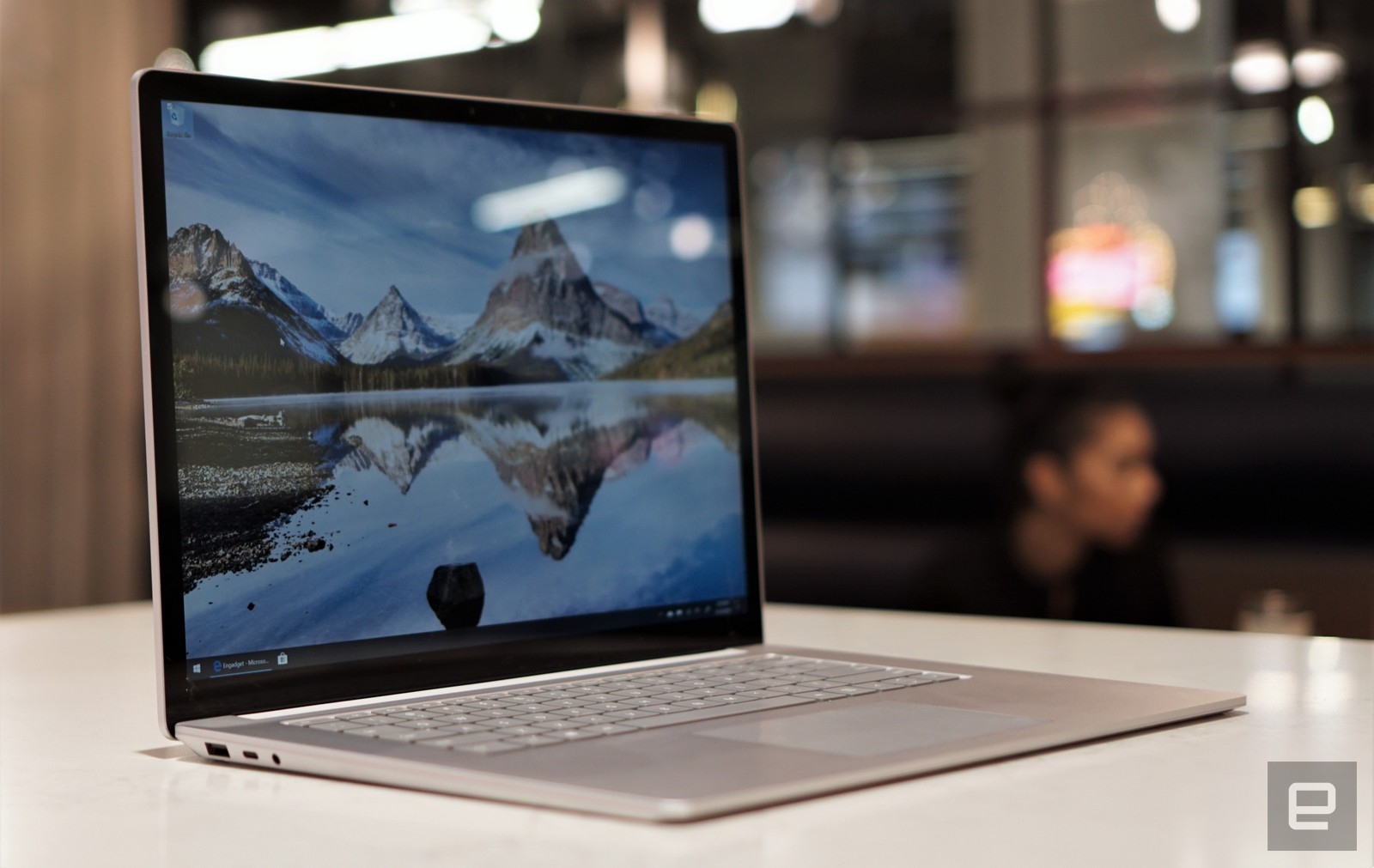 Microsoft will repair Surface Laptop 3 screens for free, particularly those that suddenly cracked for no discernible reason. Surface owners have been posting online about discovering hairline cracks on their new laptops’ display over the past few months even though they’ve treating their device with care. According to ZDNet, the affected laptops seem to be those with aluminum cases and not those covered with Alcantara fabric.

The tech giant started looking into the issue a few months ago, and now it has an explanation for the phenomenon: Microsoft is blaming hairline fractures “in a very small percentage of cases” on “hard foreign particle[s].”

In its free repair announcement post, the company said:

“We have investigated claims of screen cracking on Surface Laptop 3 and have determined that, in a very small percentage of cases, a hard foreign particle may cause a hairline fracture in the glass that may seem to appear unexpectedly or without visible cause.”

The company is encouraging those who’ve experienced the issue to contact support and initiate a repair free of charge, so long as the device is still under warranty. (Since the model is still pretty new, that shouldn’t be a problem for most people.) Microsoft also says it will reimburse those who’ve already paid for a repair.