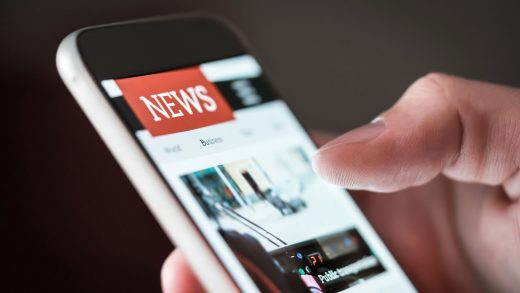 Microsoft’s Argument That Google Should Pay For News Is Flawed

Microsoft’s Argument That Google Should Pay For News Is Flawed 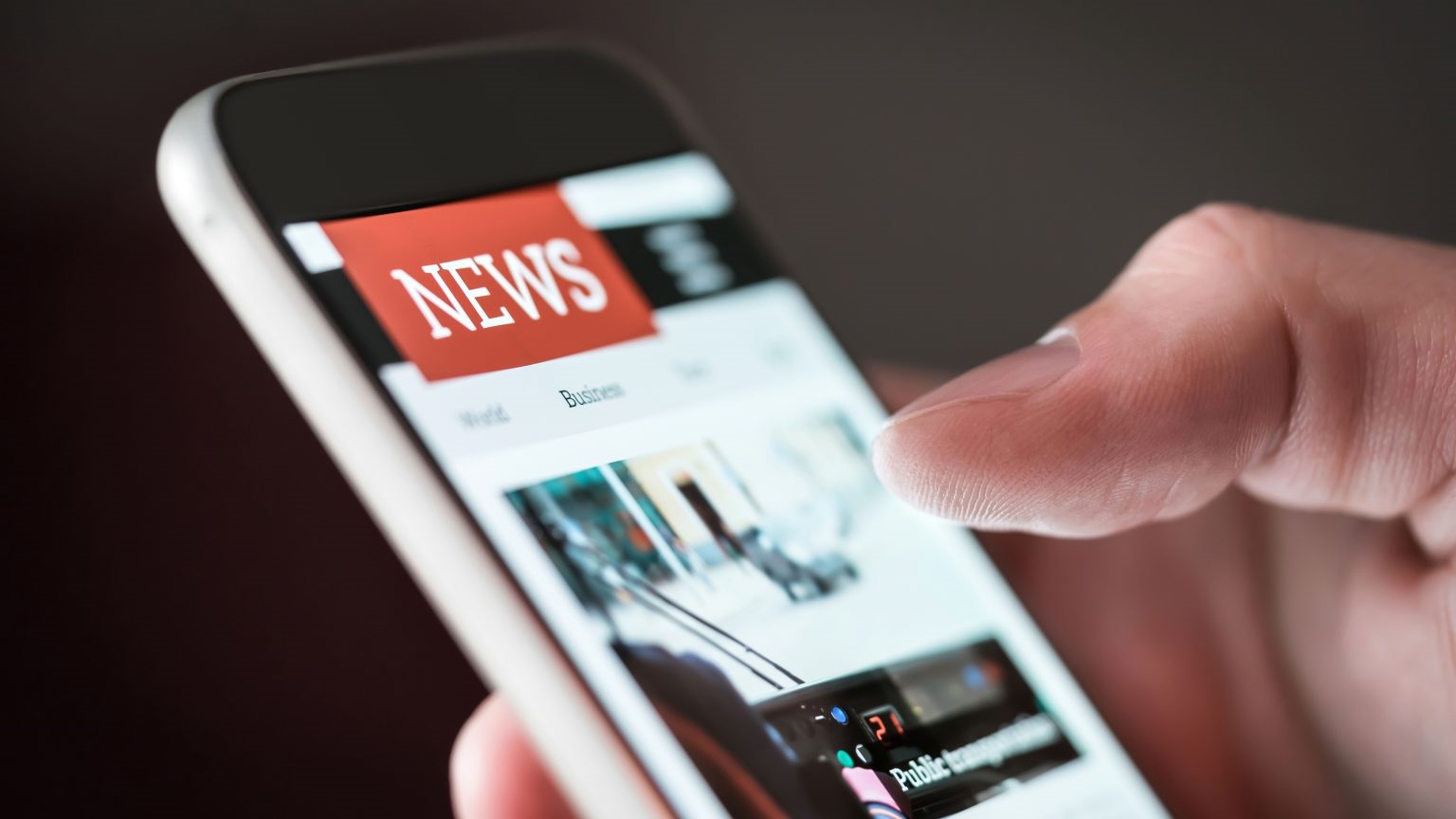 Microsoft last week argued the United States should adopt a version of a proposed Australian law that aims to force Google and Facebook to pay publishers for their journalism. While publishers deserve to be compensated for any value they add to the digital platforms, doing so won’t heal this country’s political divisions, as Microsoft suggests.

What is wrong with compensating independent news organizations for the benefits the tech gatekeepers derive from this content?” Microsoft President and Chief Legal Officer Brad Smith asks in a blog post. “Australia’s proposal will reduce the bargaining imbalance that currently favors tech gatekeepers and will help increase opportunities for independent journalism. This, a defining issue of our time, is going to the heart of our democratic freedoms.”

He partly blames Google and Facebook for a drop in publisher revenue and massive newsroom job cuts in the past 20 years, leading to “news deserts” in many communities. The loss of independent sources of news threatens democracy and leads to political division, Smith claims.
“Never free of controversy, an independent press has often inflamed differing opinions,” he writes. “But it has helped ensure that the public considered a common set of events and had a generalized understanding of common facts. In short, independent journalism is vital to the social cohesion that is essential for democracy.”
Smith also blames the internet and social media for fanning political discontent as “powerful engines of disinformation and misinformation” spread by hostile foreign adversaries, such as the Russian government in the 2016 election.
Of course, Smith’s assessment isn’t completely altruistic. His company would gain market share for its Bing search engine if Google were to follow through on a threat made in January to leave Australiaover its proposed law to share revenue with publishers. The search giant this month backed off of that threat and subsequently started paying several news outlets for content for its News Showcase in the country.
Smith took credit for Google’s apparent about-face, which occurred after Microsoft heartily endorsed Australia’s revenue-sharing law and said it would happily pay publishers for news.
“Our endorsement of Australia’s approach has had immediate impact,” he writes. “Within 24 hours, Google was on the phone with the Prime Minister, saying they didn’t really want to leave the country after all. And the link on Google’s search page with its threat to leave? It disappeared overnight.”
I appreciate Smith’s apparent willingness to share revenue with publishers, and I don’t disagree about the need for a healthy independent press. However, it’s Pollyannish to expect that Americans will come together over “a generalized understanding of common facts.”
The media landscape is more fragmented than ever, giving people a way to exist in their own echo chambers and to have their views reinforced by like-minded individuals. Healthy debate is rarely encouraged on social media, as people berate, mock and vilify others for expressing an opinion — and that vitriol frequently comes from journalists who should be impartial gatherers of facts.
It’s also remarkable how much time and energy media outlets put into mocking each other, which only serves to undermine trust in the press. Right-wing outlets ridicule The New York Times, The Washington Post, CNN and MSNBC, which in turn all critique Fox News — but to what effect? The outlets reach different audiences. How many people change their news consumption habits based on the complaints of rivals? People want their beliefs to be reinforced, not challenged.
While Microsoft’s Smith may be well intended in wanting to help support news publishers, he shouldn’t expect to see more political unity as result.