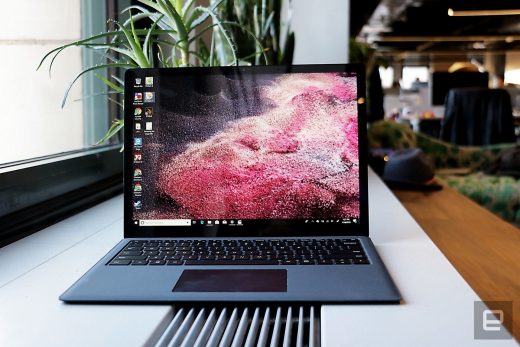 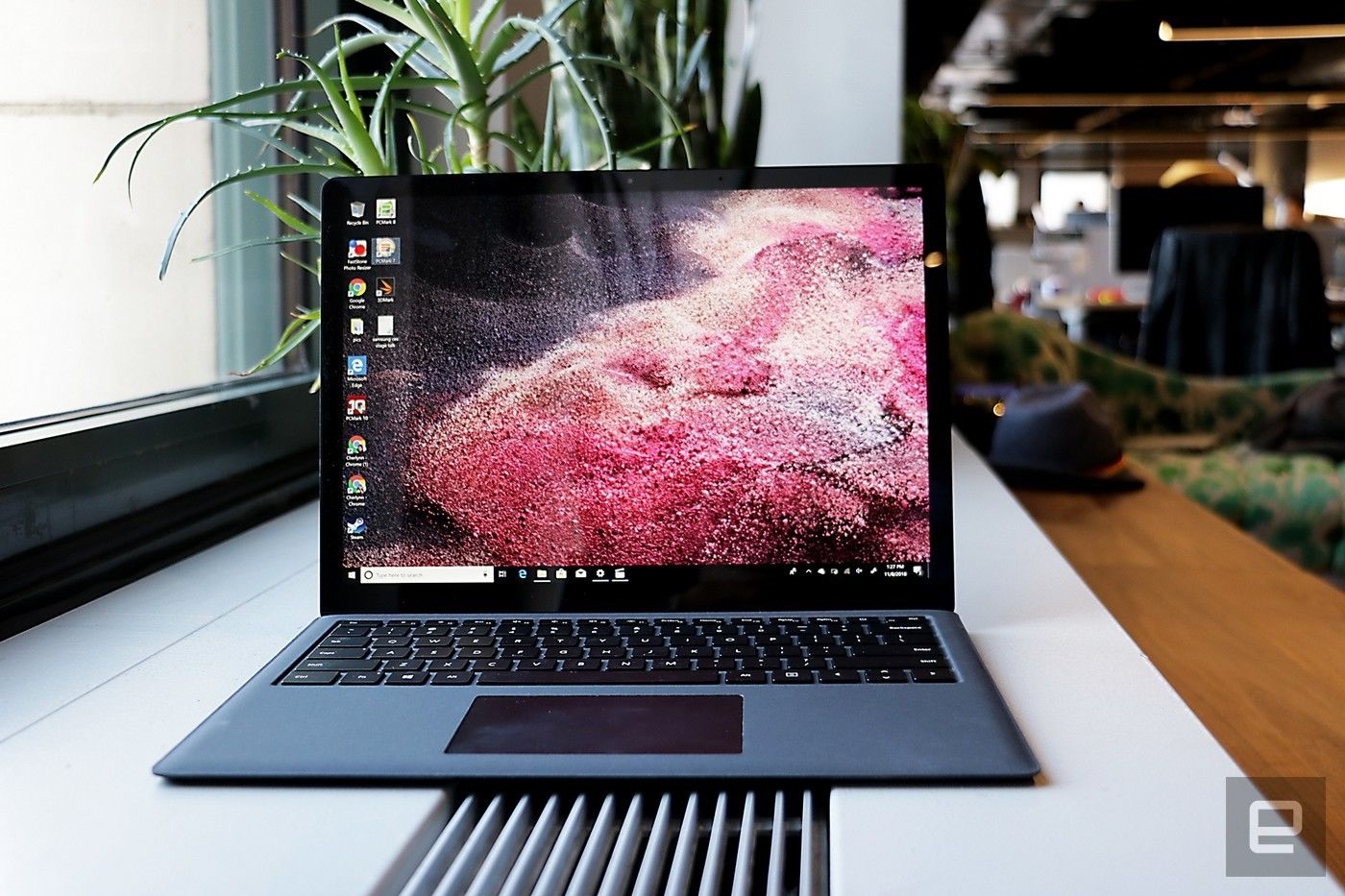 Microsoft already announced its Xbox Black Friday deals — which include $100 off an Xbox One X — and now it’s previewing the discounts you can expect on its Surface line. You’ll be able to save $300 on the Surface Laptop 2 in black and up to $50 on the Surface Go. There are also multiple discounts available for Surface Pro devices. Microsoft is knocking off $260 from its Surface Pro 6 (Intel Core i5/128GB SSD) and platinum Signature Type Cover bundle, as well as $330 from either the i5/256GB SSD or i7/512GB SSD configurations when bundled with a Type Cover keyboard. You can also save $310 on a Surface Pro (5th Gen) Intel Core M and Platinum Type Cover bundle.

The company is offering discounts on a handful of laptops from Dell, HP, Lenovo and ASUS as well. While many of the deals start on the 22nd, some are available beginning the 18th, and you can check out Microsoft’s full Black Friday discount list here.